The NDPP is concerned with the fact that the seven Eastern tribes were not going to participate in the Hornbill festival, said Abu Metha.

Uncertainty looms large over the non-participation of the people from Eastern Nagaland in the Hornbill. At a time when the Eastern Nagaland People’s Organization (ENPO) is firm that Eastern Nagaland will not be a part of the historic festival, the Neiphiu Rio government is making all out efforts to resolve the issue.

Abu Metha, Secretary General NDPP and Advisor to Chief Minister Rio, spoke to Northeast Live and said that his party is concerned with the fact that the seven Eastern tribes were not going to participate in the Hornbill festival. Metha informed that the NDPP has discussed this issue on how to address it, how to bridge the gap and also to appeal the tribes from Eastern Nagaland to come forward and participate in the Hornbill Festival. He said the party have passed a resolution and have made a public appeal through their resolution to the ENPO to come forward and participate.

Metha stated that the non partipation of the seven Eastern tribes in the Hornbill festival will definitely have an impact.

It may be mentioned that the ENPO as well as other frontal organizations representing Eastern Nagaland is demanding for separate statehood by creating Frontier Nagaland.

With the aim to resolve things, the Nationalist Democratic Progressive Party (NDPP) held a consultative meeting on 25 November, to deliberate upon issues relating to the present stand of the ENPO to boycott the Hornbill Festival of 2022.

READ ALSO: ENPO firm on not to participate in Hornbill Festival 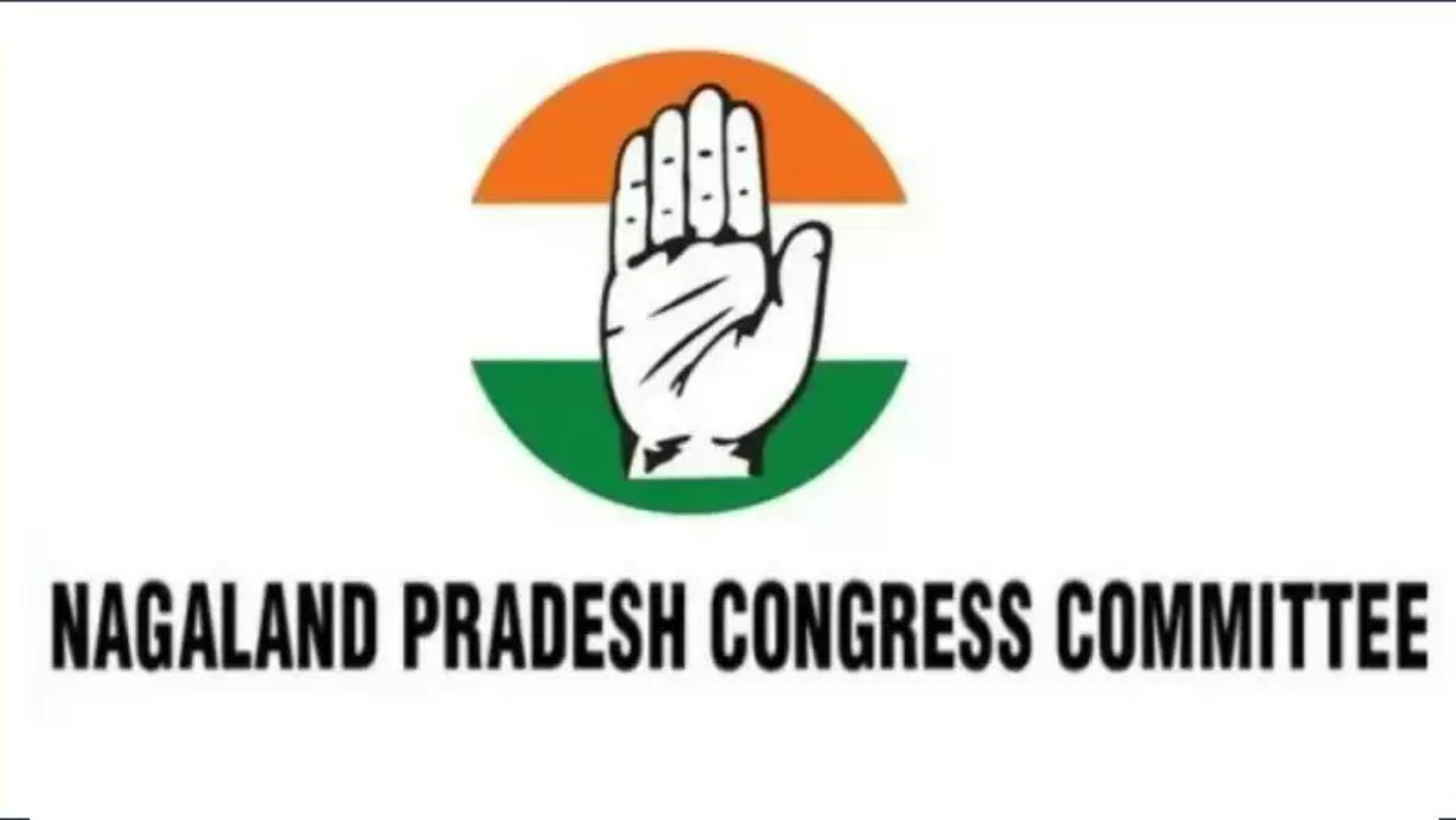