The MP has written to Home Minister to allow the refugees into Mizoram. Over 327 Kuki Chins from Bangladesh have taken shelter in Mizoram 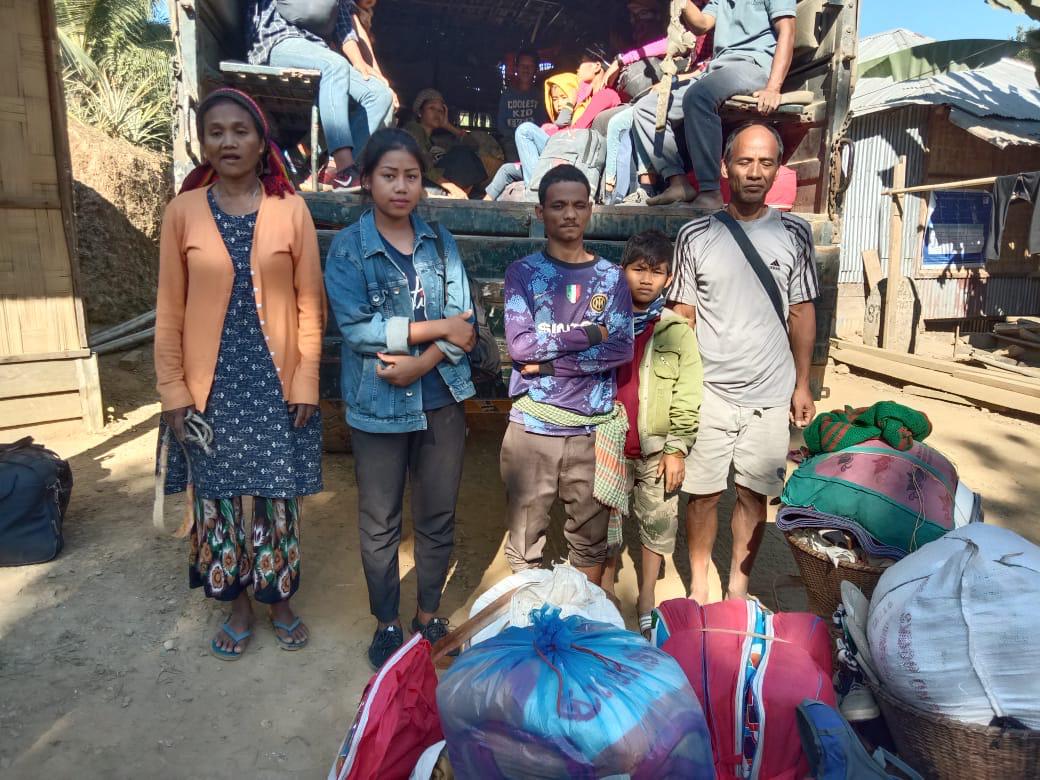 Amid the continued influx of Kuki Chin refugees from Bangladesh into Mizoram, Rajya Sabha member from the state, K Vanlalvena has written to Union Home Minister Amit Shah and Union Home Secretary Ajay Kumar Bhalla requesting them to allow the BSF deployed at the Mizoram-Bangladesh border to allow the entry of the refugees into the state.

In his letter the RS MP said that a large number of civilians including breast feeding infants were not allowed to enter Mizoram by the BSF personnel apparently due to the fact that they were not being given order by the Ministry of Home Affairs to allow the refugees to enter.

The MP said that disallowing civilians who feared for their lives due to clashes between the Bangladesh army and the Kuki-Chin insurgent group, was inhuman.

He urged Shah and Bhalla to intervene and give necessary instructions to the BSF authorities so that the hapless refugees hiding in the jungles of the Chittagong Hill Tracts in Bangladesh are allowed to enter Mizoram on humanitarian ground.

Citing the example of the centre’s approval in welcoming thousands of Chakma refugees due to construction of Kaptai Dam in the 1970s to Mizoram and Arunachal Pradesh where they are now settled, he said that refusing entry of ethnic Mizo refugees to Mizoram is an example of sheer discrimination on ethnic grounds. He added that while the Chakma community members were alien to the states of Mizoram and Arunachal Pradesh, the refugees who are trying to enter Mizoram during the past few days are ethnic Mizos.

They said that there are now 40 families in Parva-III while 45 families have been re-allocated earlier from the village to nearby Vathuampui, Chamdur and Mautlang villages.

Sources in Parva said that the refugees who arrived late at night on Monday were accosted by the BSF personnel who wanted to push them back to Bangladesh.

However, the civil sub divisional officials of Chawngte on Tuesday insisted that they had to consult higher district administration officials and allowed them to remain at Parva village for the time being.

Lawngtlai district now hosts 327 refugees from Bangladesh since the first batch of refugees arrived in the district on November 16.

The Chins of Myamnar, the Mizos of Mizoram and the Kukis of Bangladesh are of the same ancestry and belongs to the Kuki ethnic group native to the Mizo hills. They are collectively called the Zo people. The Kuki Chin people are settled in the Chittagong Hill Tracts, the only extensive hill area in Bangladesh that lies in the south-eastern part of the country. It borders Myanmar on the southeast, Tripura on the north, Mizoram on the east and the Chittagong district in west. Mizoram shares a 318-km stretch of international border with Bangladesh.

Already, since 2021, around 30,000 Kuki Chin refugees from Myanmar have sought shelter in Mizoram. They have been escaping the crackdown by the military junta in Myanmar. 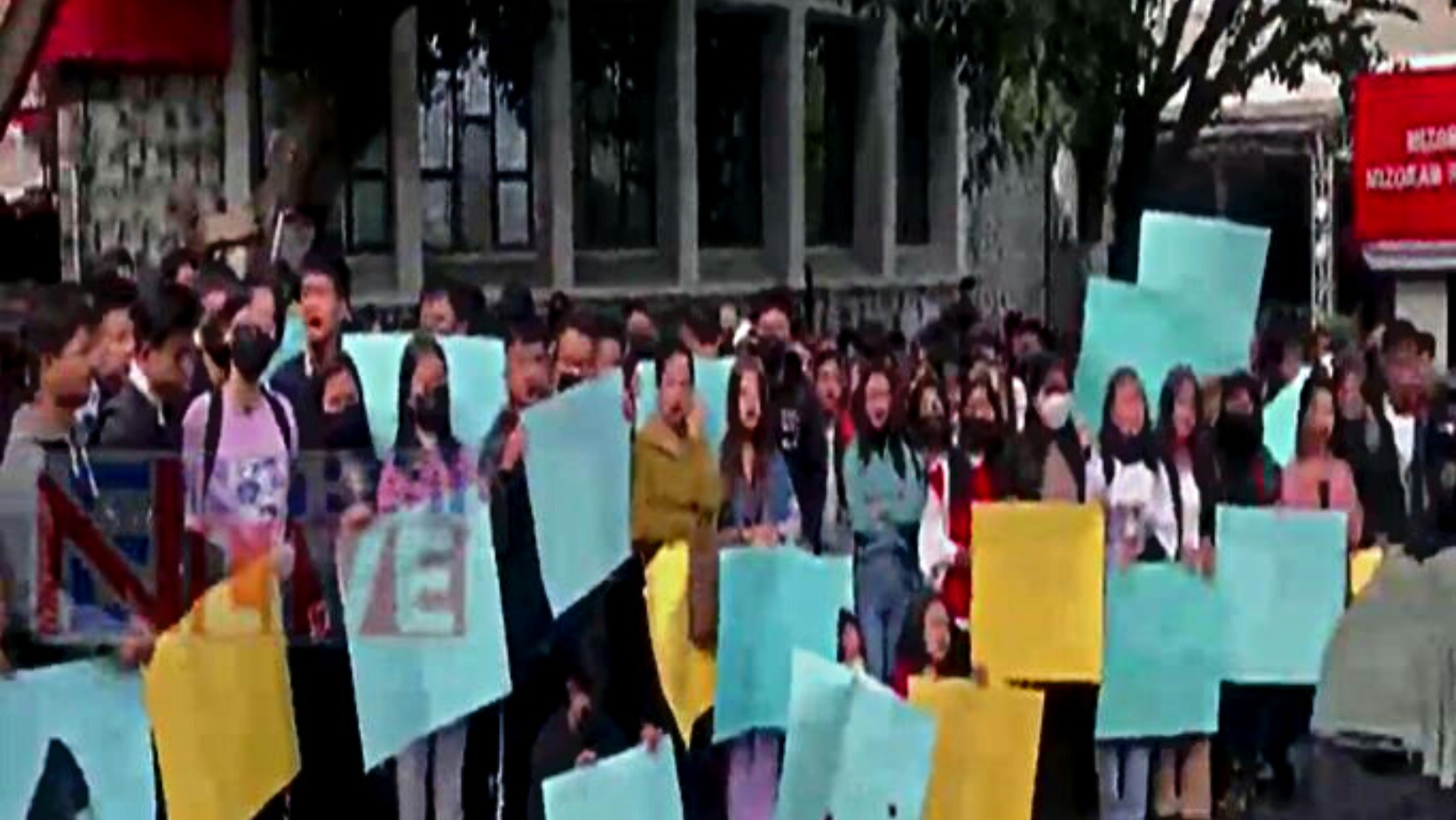 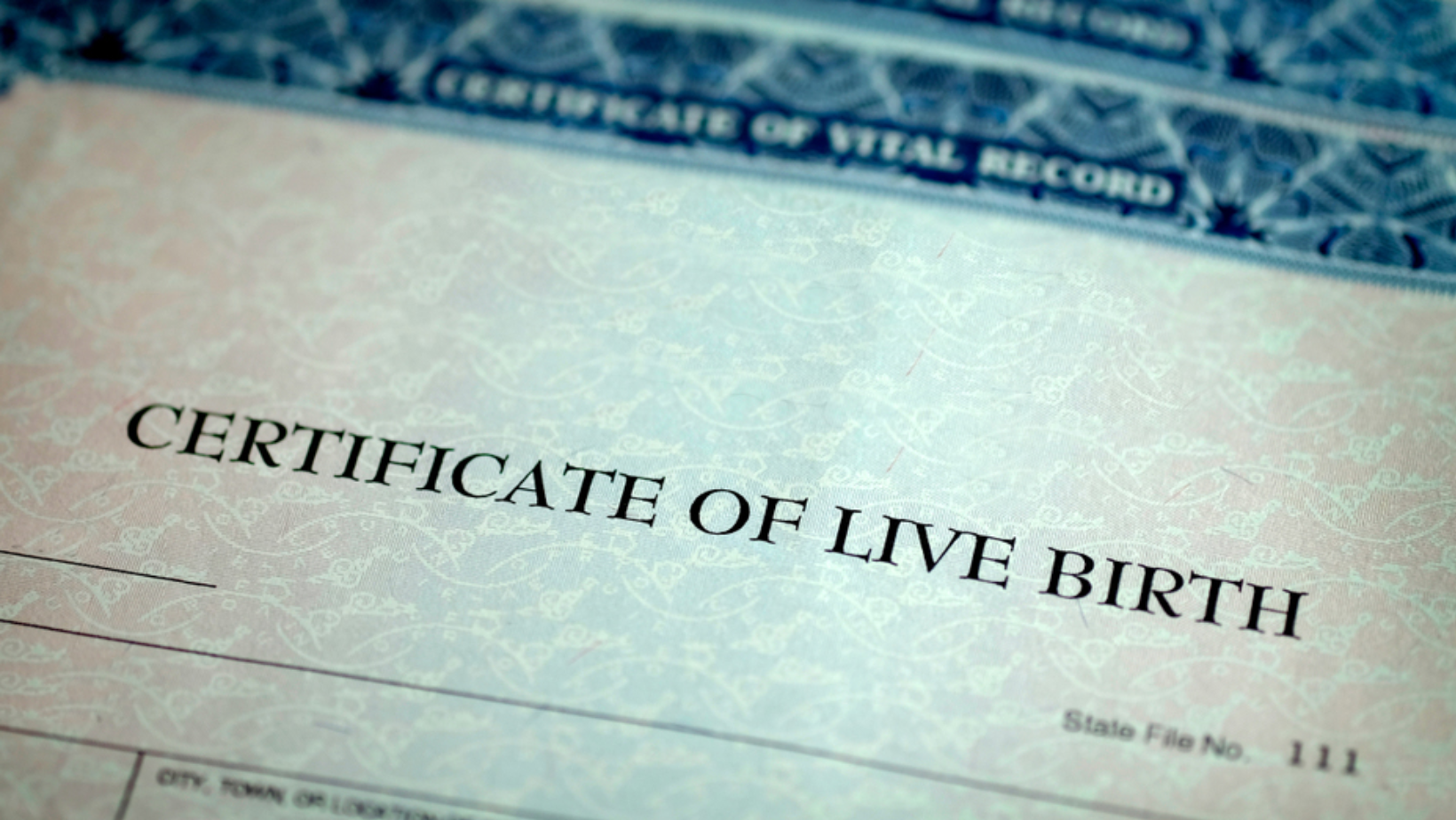 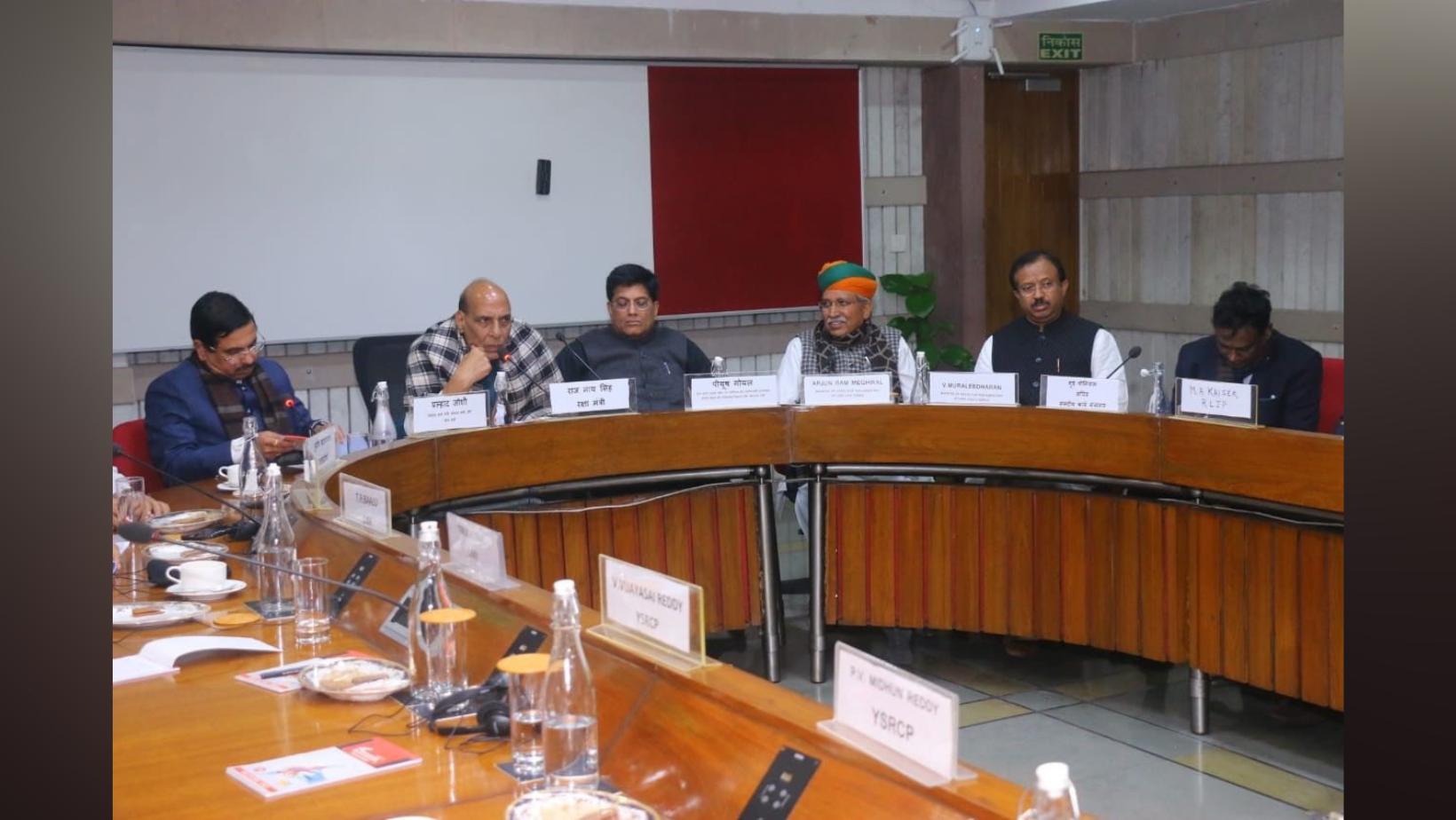