Nagaland MLA and fmr Speaker Imtiwapang Aier passes away at 49

He is survived by his wife, four daughters and one son 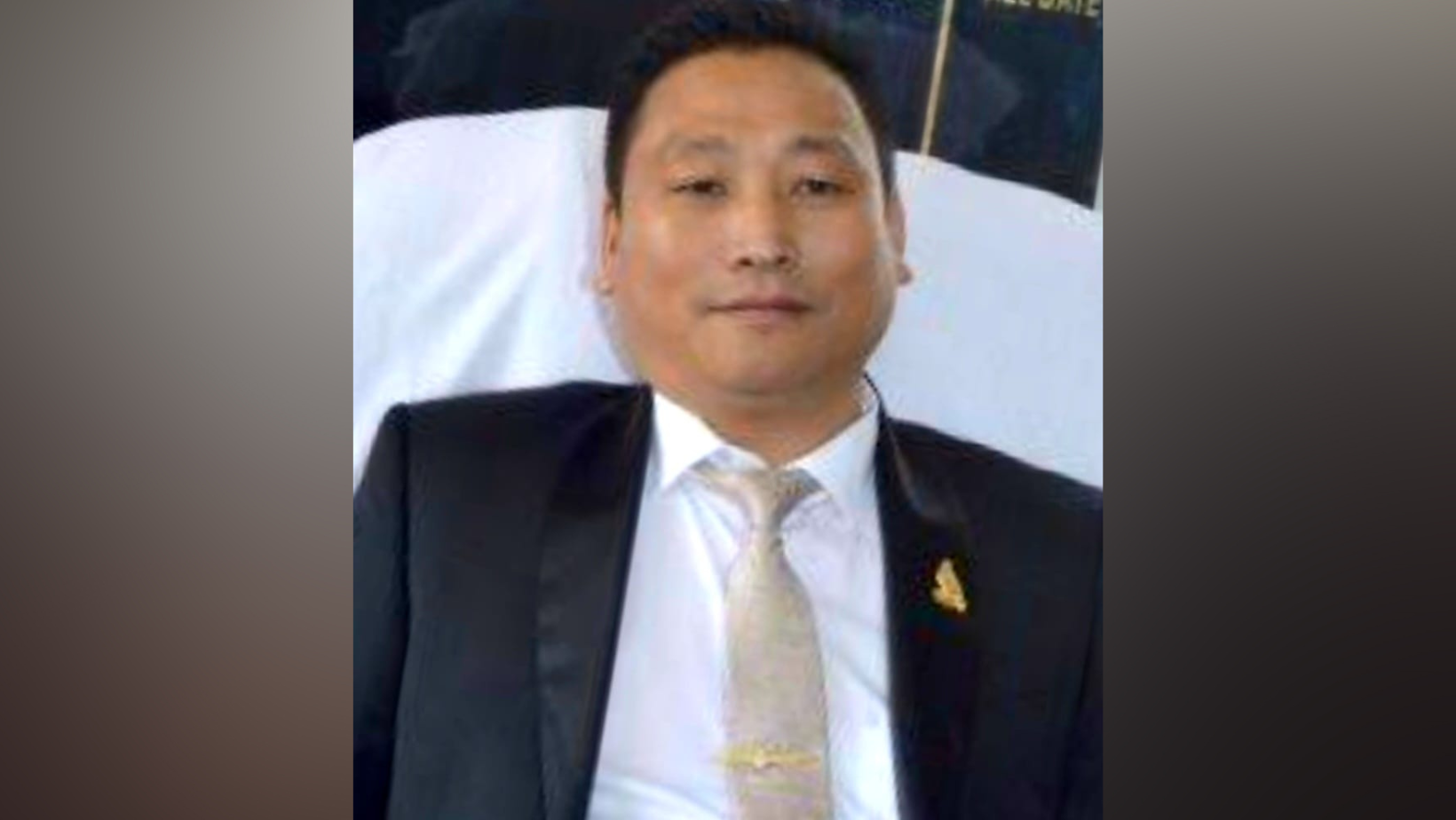 Dr Imtiwapang Aier, MLA from Impur, Nagaland and former Speaker of Nagaland Assembly passed away today at the age of 49.

As per family sources, Dr Imtiwapang Aier passed away at a prayer centre in Dimapur. His mortal remains will be brought to Kohima and state funeral will be held tomorrow in Kohima. His remains will be then taken to his native village Sungratsu for burial.

Dr Imtiwapang Aier, hailed from Sungratsu village under Mokokchung district and represented 23 Impur Assembly constituency. He is survived by his wife, four daughters and one son.

Dr Imtiwapang Aier got elected in 2013 on a Congress ticket then he merged with the Naga People’s Front (NPF) and held the charge of Parliamentary Secretary for Geology and Mining. He also served as the Speaker in the 12th Nagaland Legislative Assembly in 2016.

In 2018 he contested as NPF candidate and got elected. In 2022 along with 20 other NPF MLAs he merged with the Nationalist Democratic Progressive Party (NDPP).

Also Read : Will come back to power with full majority: Amit Shah in Nagaland