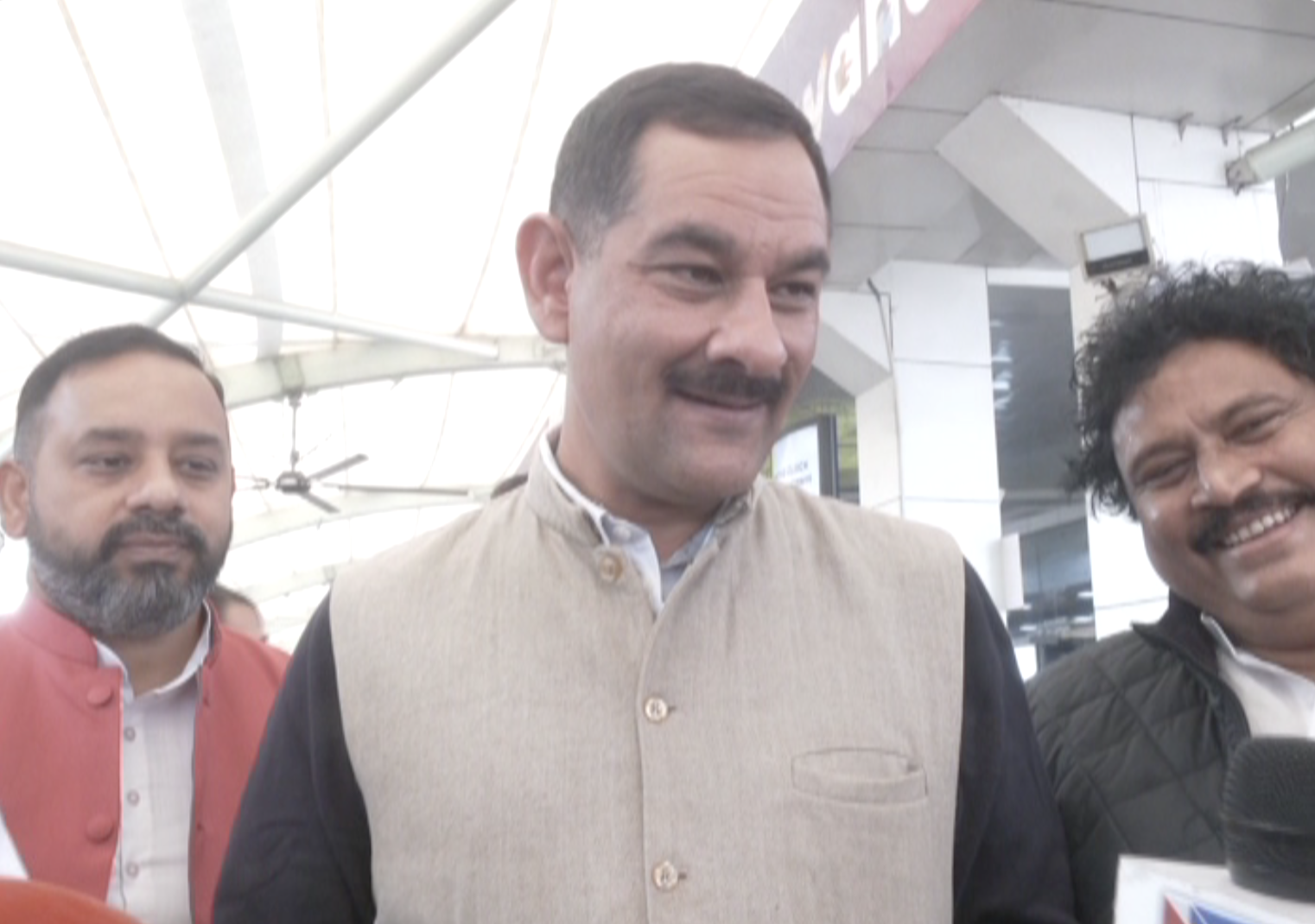 The Congress has intensified its efforts to regain its lost strength in the northeast by once again reaching out to the voters with different agenda, especially ahead of the 2024 Lok Sabha elections. AICC general secretary and Assam Iin Charge Jitendra Singh arrived in Guwahati today and shared the party’s strategy to consolidate its base in the region.

Speaking exclusively to Northeast Live, Jitendra Singh said that the Grand Old Party will be launching the Haath Se Haath Jodo campaign throughout the state. “For this campaign, I will be reaching out to every single household in Assam”.

The AICC leader also informed that a Seva Dal training camp is also on the party’s schedule, wherein deliberations will primarily focus on connecting the Seva Dal workers with government schemes, besides “taking the name of the Congress party forward.”

Singh said that his visit will also focus on “Organizational Completeness” meaning strengthening the party at the block, district, PCC (Pradesh Congres Committee) and AICC (All India Congress Commitee) levels.

“We have a very, very packed programme. The meetings are expected to go on till midnight,” Jitendra Singh said.

The Congress leader sounded optimistic about the prospects of the Grand Old Party in the 3-poll bound states of Meghalaya, Tripura and Nagaland.

Jitendra Singh said, “I am very very confident. we have seen what the last governments have done. They are doing what the Centre is doing. They have completely ignored the Northeast and they want to run the agenda of the BJP in the Northeast. Northeast has its own identity, they want to finish this identity.”

When asked as to how the Congress was going ahead in Meghalaya where the party seems to have lost the plot, the AICC leader said, “See its very unfortunate as to what had happened in the past in Meghalaya but election results are going to come forward and that will change the entire picture. We have got a new line of leadership which will take the state (Meghalaya) forward.”

Singh also launched a scathing attack on the BJP in Tripura as he spoke about the Congress preparations for the assembly elections in the state.

Singh alleged, that the BJP government in the state has completely failed. He added, “It has become a joke.” According to him, “everything is in complete mess as he felt that schemes are not happening and the Chief Ministers being changed.” Singh said that his party has “a very very good chance alongwith its allies.” 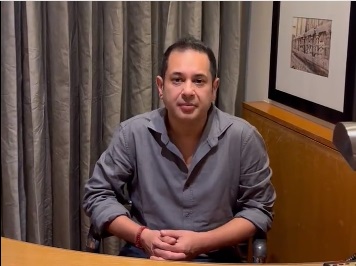 Will fight to defeat those who are against TIPRA Motha’s demand for a Greater Tipraland, Deb Barma said adding that he decided to turn down New Delhi’s offer as his heart did not agree