Prime Minister Narendra Modi has agreed to look at Assam floods as a national disaster. Assam Chief Minister Sarbananda Sonowal said because of Prime Minister Modi’s grave concern about the 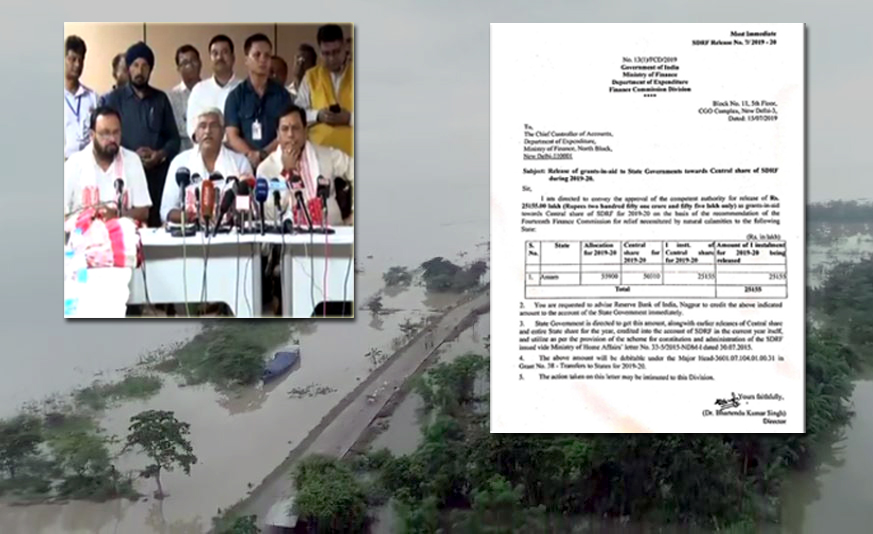 Prime Minister Narendra Modi has agreed to look at Assam floods as a national disaster. 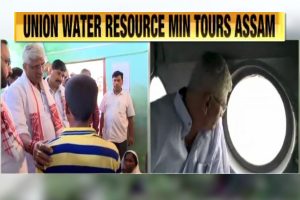 Sonowal said the Niti Aayog is setting a high-level committee for a scientific approach to bring about a permanent solution to the decade old flood and erosion problem of Assam.

The Centre is also setting up a Northeast Water Management Authority to evolve means to deal with this annual problem and move towards a permanent solution.

I thank Hon PM Sri @narendramodi and HM Sri @AmitShah for prompt release of ₹251.55 cr grants-in-aid to #Assam towards central share of SDRF for 2019-20.

This shall immensely help in relief operations and mitigating sufferings of people affected by #AssamFloods.@PMOIndia pic.twitter.com/SqsIZg79WZ

19 people are dead and over 44 lakh people affected by the deluge as per the latest reports. More than 4,000 villages in 30 districts of the state have been hit by severe floods.

Over 84,000 affected people are living in the 187 relief camps set up to take care of those rendered homeless.