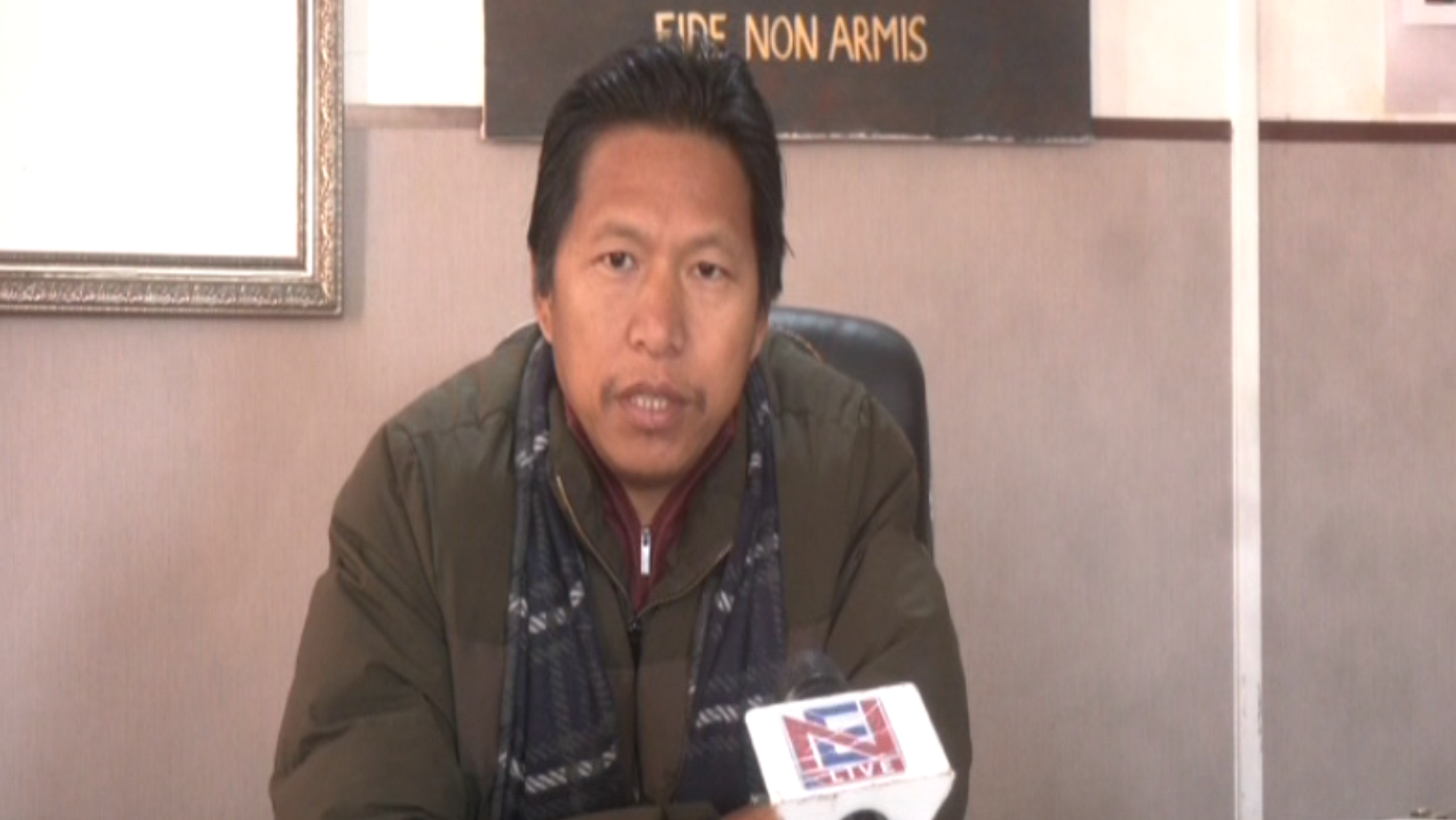 The Naga People’s Front (NPF) in Nagaland has once again reaffirmed that a solution to the Naga political issue is their top priority.

NPF secretary general Achumbemo Kikon said, “Since the Election Commission of India has already gone ahead declaring the schedules of elections in Nagaland, as a political party registered under the commission we are in a way bound to fight the elections and therefore, for us since the election is announced we are ready to face the electorates and hopefully we will emerge victorious,” he added.

Achumbemo Kikon further said that the party was expecting that a solution would come first before announcing the elections but since no concrete result has been arrived at so far on the Naga issue, NPF has to participate in the election.

“We are aware that the Naga people love this party and we will go to the people with our manifestos, and agendas for good governance, we will focus more on good governance and for us, preparation is afoot. Our people are on the ground both at the booth level as well as in the district and state level and are fully prepared and geared up and we appeal to our people to support the NPF,” he added.

Nagaland will go to polls on February 27, 2023 and the results will be declared on March 2.