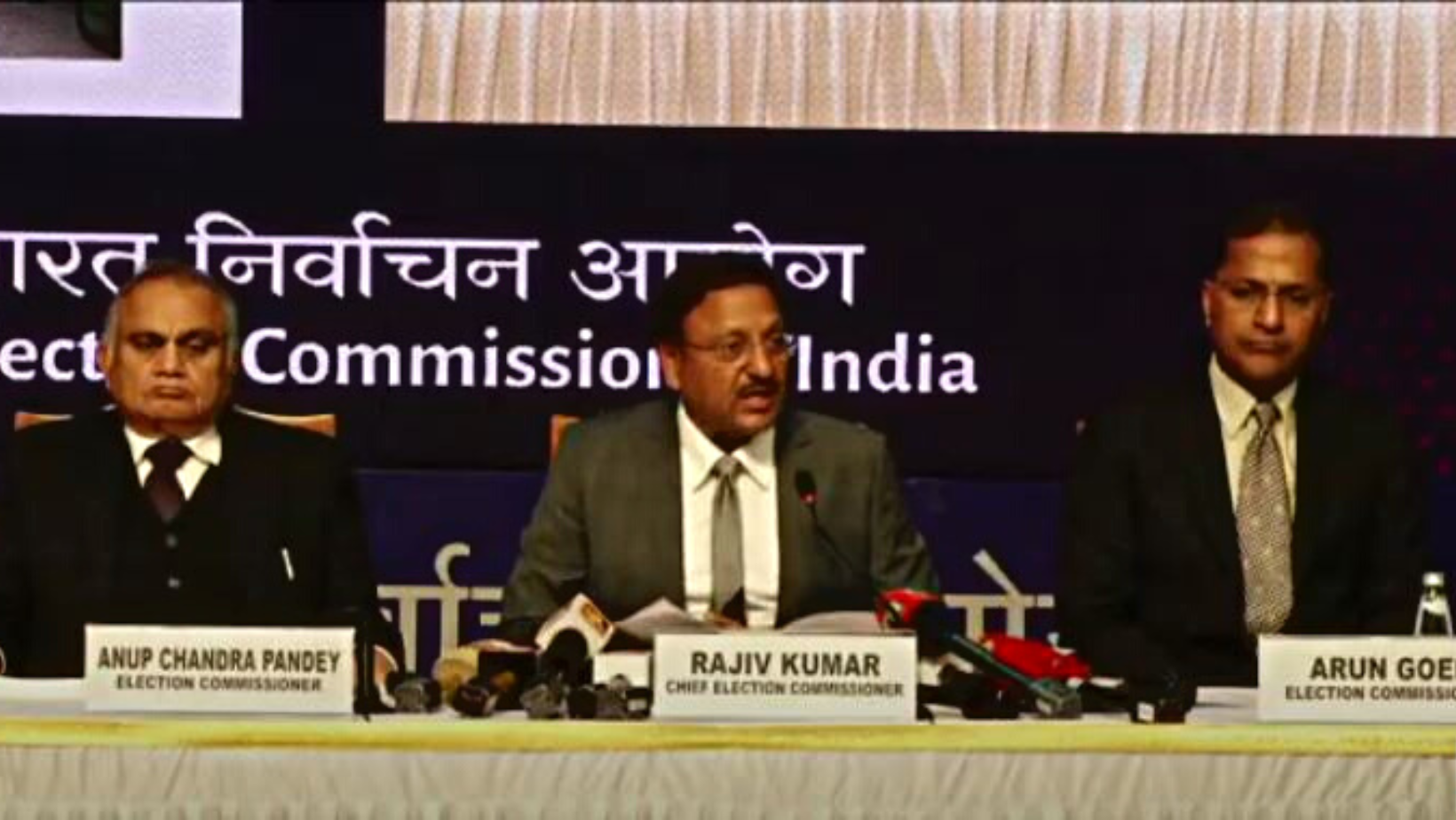 The Election Commission of India on Wednesday announced the election schedule for the three north-eastern states – Meghalaya, Nagaland and Tripura.
Meghalaya and Nagaland will go to polls on February 27 and Tripura will vote on February 16. Counting of votes will take place on March 2. This was announced by the Chief Election Commissioner Rajiv Kumar at a press conference held in New Delhi today.

Single phase polling will take place in all three states.

The term of the Nagaland Assembly will end on March 12, 2023. The state is still talking about solutions for the Naga issue and organisations like the Eastern Nagaland People’s Organisation have asked its people and other like-minded organisations to stay away from campaigning.

Details of voters in the three states:

The entire election process would be completed by March 4, the Commission said. 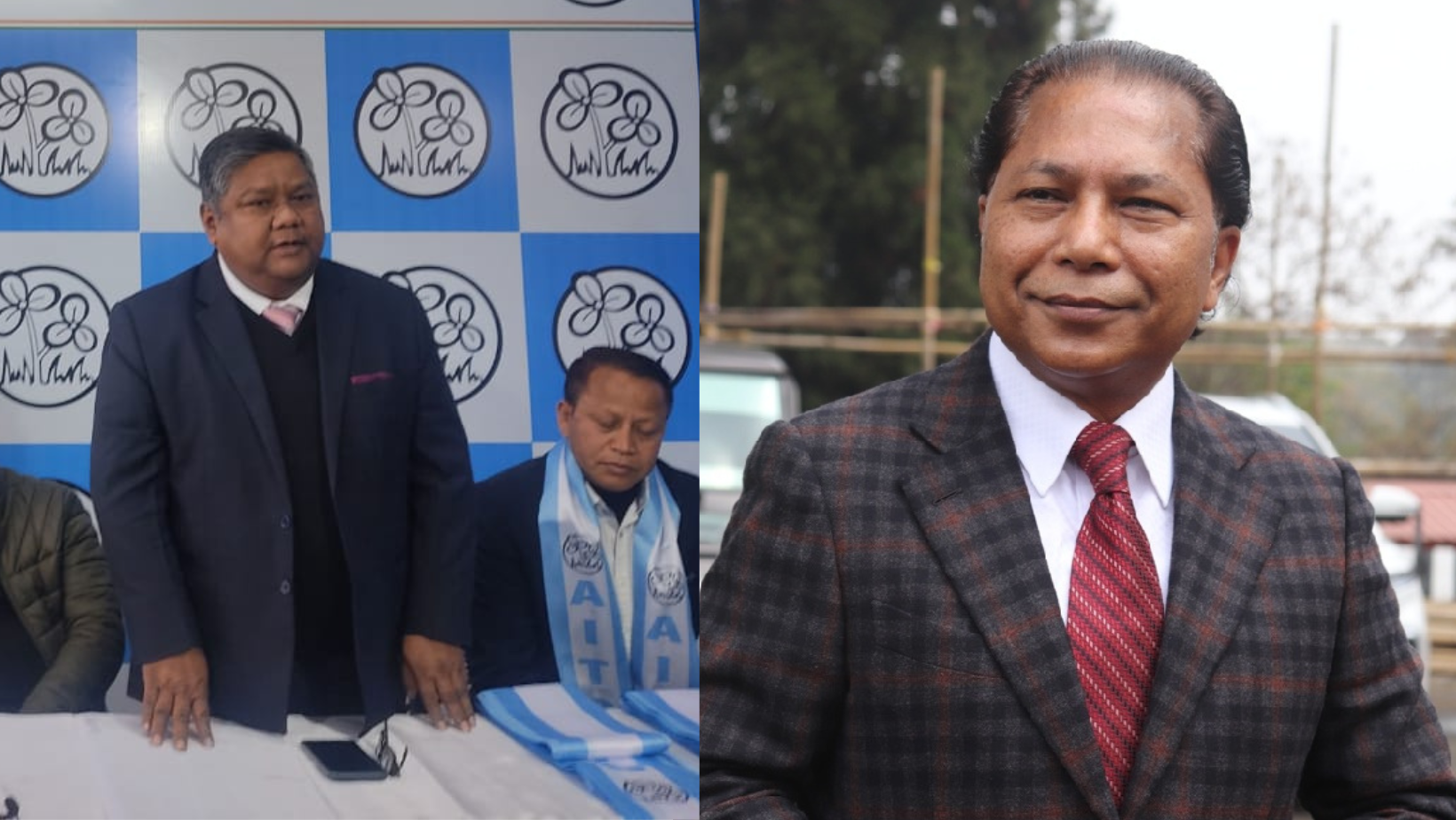