Three from Assam make it to MasterChef India Season 7

Assam’s Nazia Sultana, Nayanjyoti Saikia, and Santa Sarmah have advanced to the show's televised round. 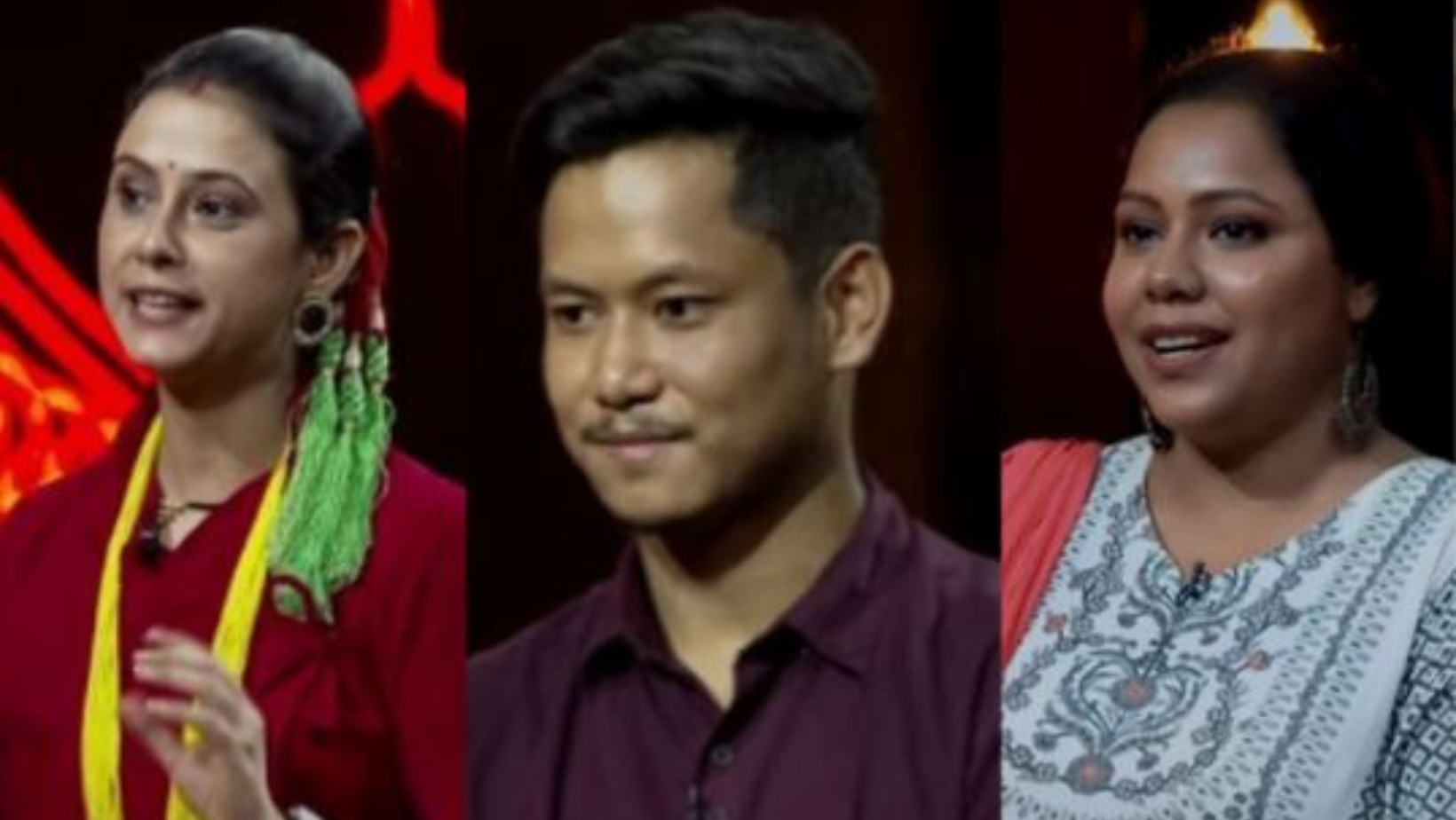 In a proud moment for Assam, three residents hailing from the state have made it to the television show MasterChef India.

Nazia Sultana, Nayanjyoti Saikia, and Santa Sarmah have advanced to the show’s televised round.

Nazia Sultana, 33, is a Guwahati-based homebaker. Nayanjyoti Saikia, a 29-year-old from Tinsukia, works in a tea garden with his father and enjoys cooking. Santa Sharma is a homemaker from Tezpur.

The first episode of the new season of MasterChef India debuts on Sony Entertainment Television on January 2.