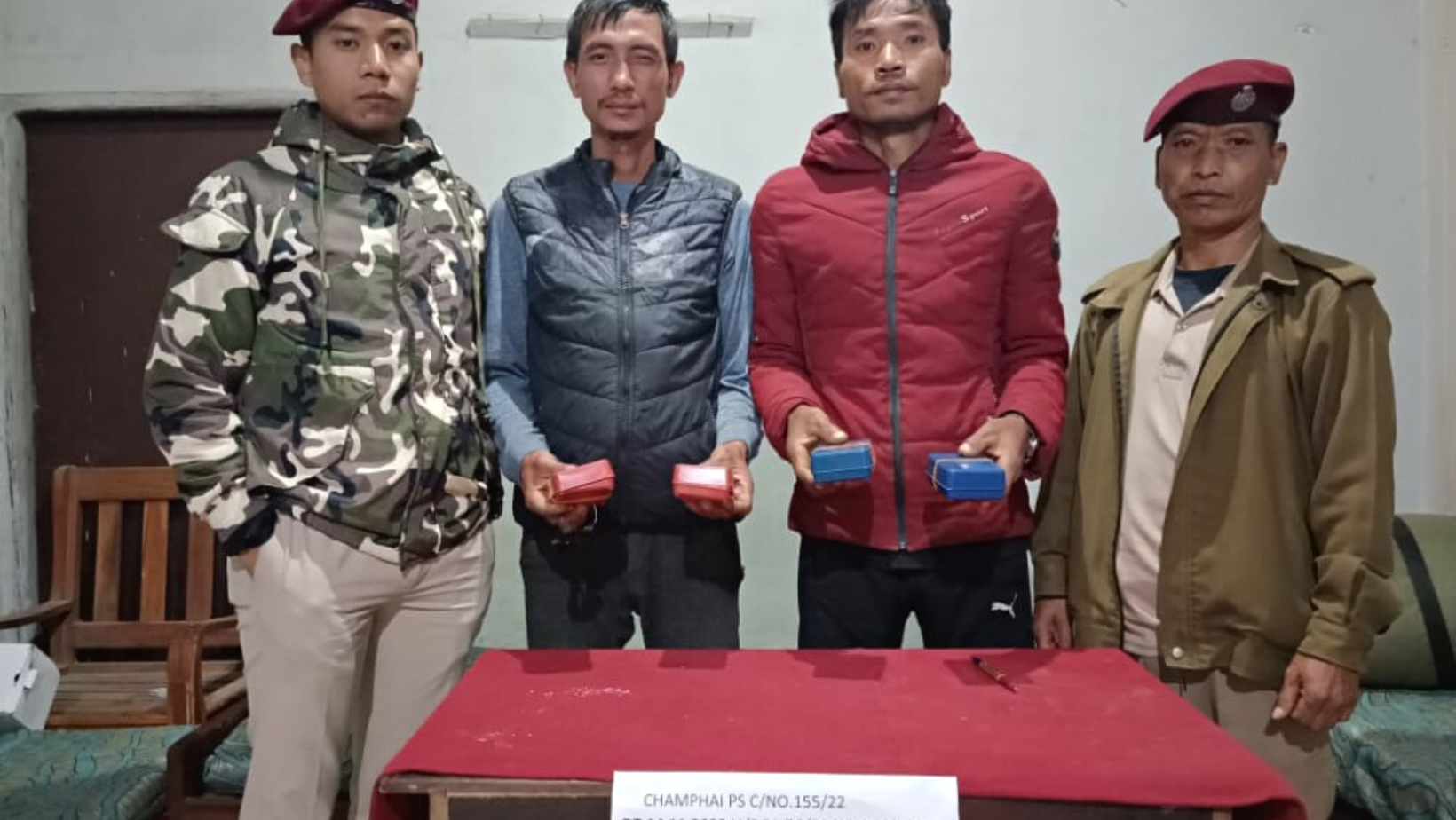 Heroin weighing 3.26 kg was seized in the last 48 hours, a police statement said on Tuesday.

The biggest haul was made on late Sunday night when police personnel seized almost 3 kg of heroin from Kanan locality in Champhai town where Laldinpuia (18) of Champhai town was arrested for allegedly transporting the contraband from the Myanmar border.

Police said that 8 other people including two Myanmarese nationals have been arrested.

The arrested persons were booked under relevant sections of the Narcotic Drugs and Psychotropic Substances Act, 1985. The 9 accused persons were produced before the court of the special judge (ND and PS Act) in Champhai district on Tuesday.

The special court remanded them to judicial custody for 14 days and sent them to the Champhai district jail.

Drug trafficking from Myanmar via Mizoram had gone down during 2020 because of the Covid-19 induced sealing of the 404-km long international border. But it shot up again since the military coup in Myanmar early last year.

Law enforcement officials in the state attributed the high increase in drug trafficking to lack of efficient administration due to raging civil war in the neighboring country. 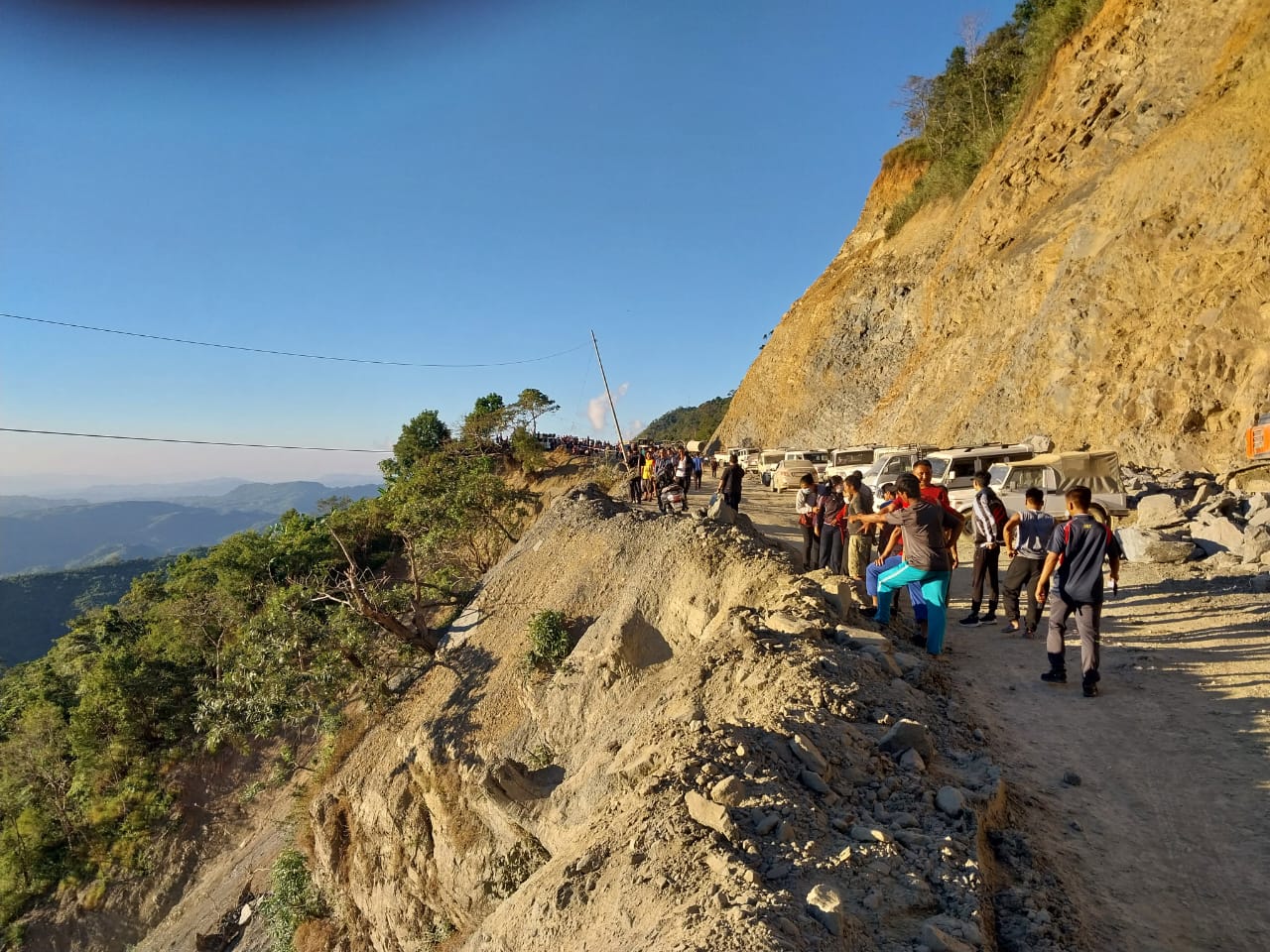 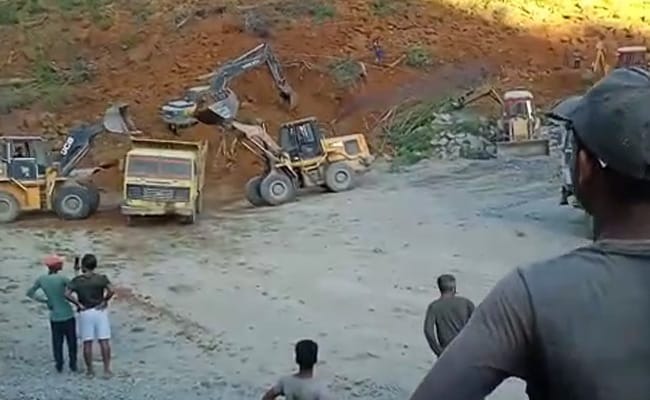 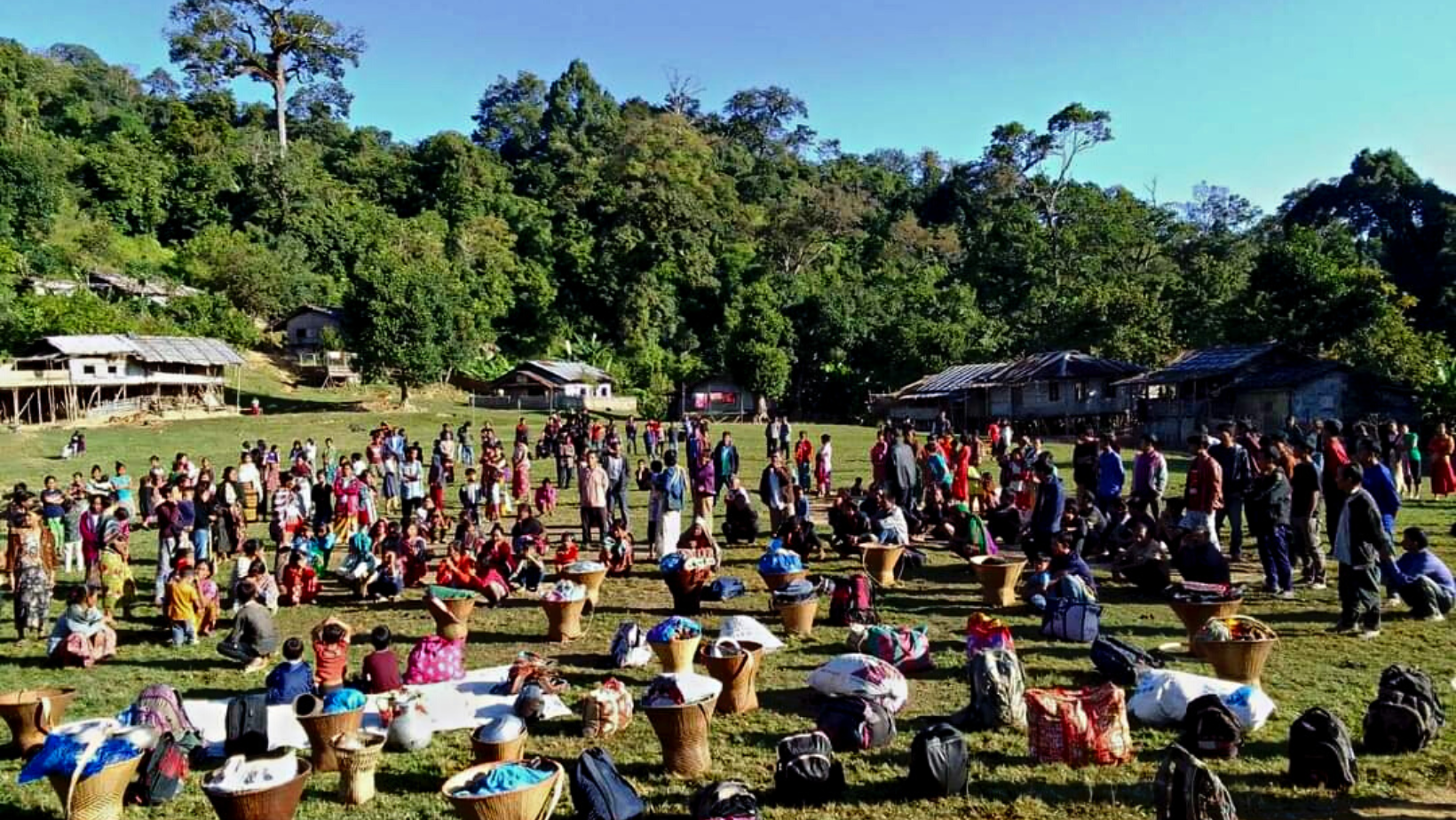