African Swine Fever yet to be contained in Mizoram, over 1,700 pigs dead

The African Swine Fever (ASF), which killed more than 1,700 pigs in over a month in Mizoram, is yet to be contained, an official said on Friday. The disease is 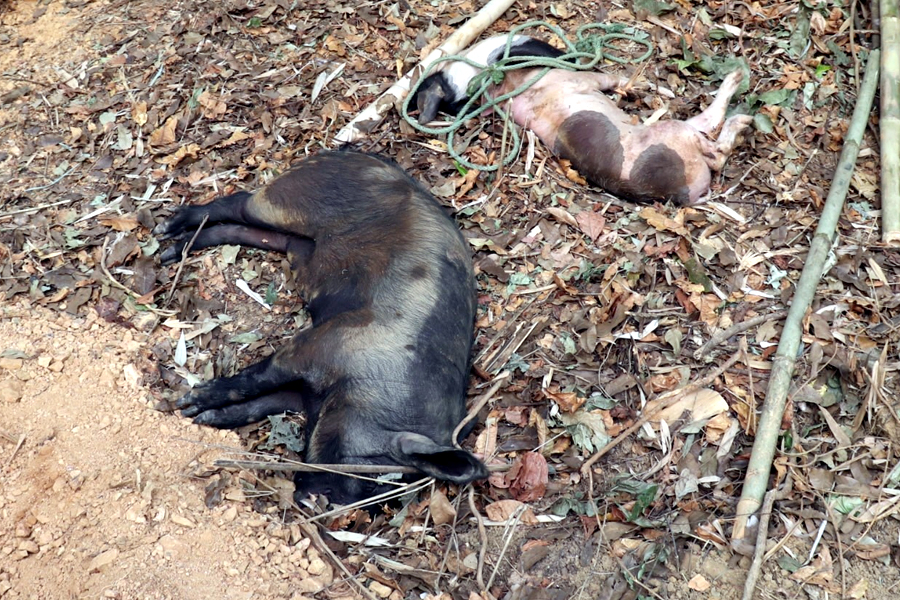 The African Swine Fever (ASF), which killed more than 1,700 pigs in over a month in Mizoram, is yet to be contained, an official said on Friday.

The disease is spreading to other areas even though the daily death toll in the epicentre showed a declining trend for a few weeks, Animal Husbandry and Veterinary Department Joint Director (Livestock Health) Dr Lalhmingthanga told PTI.

Earlier the state government had declared Lungsen village and Electric Veng in Lunglei district, Armed Veng and Edenthar neighbourhoods in Aizawl, Keitum village in Serchhip district, and a locality, Vaipi-I, in south Mizoram”s Siaha town as the epicentres of the ASF.

Lalhmingthanga said that some more areas would be declared as epicentres and affected areas.

At least 1,728 pigs have died due to ASF since the first death was reported on March 21 at Lungsen village in Lunglei district near the Bangladesh border, he said.

The monetary loss caused by the ASF is estimated to be Rs 6.91 crore, he added.

Twenty-one pig deaths due to the ASF were reported on Thursday, Lalhmingthanga said.

At least 866 unusual pig deaths have been reported so far in different parts of the state that are outside the ASF affected areas, the official said.

Samples for tests have been collected from the pigs that had unusual deaths, he said, adding that the cause of the deaths is yet to be established.

There are 11 districts in Mizoram and it shares inter-state borders with Assam, Manipur and Tripura. The state also shares international boundaries with Bangladesh and Myanmar.

The ASF infection is suspected to be caused by pigs imported from neighbouring Bangladesh and Myanmar, officials said. PTI 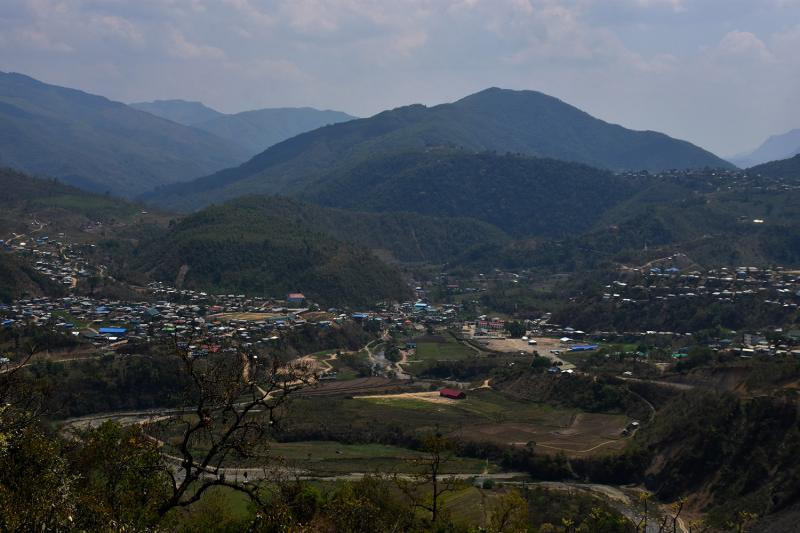