17 people, including 5 CPI (M) supporters and 12 BJP supporters were injured, condition of one is said to be critical 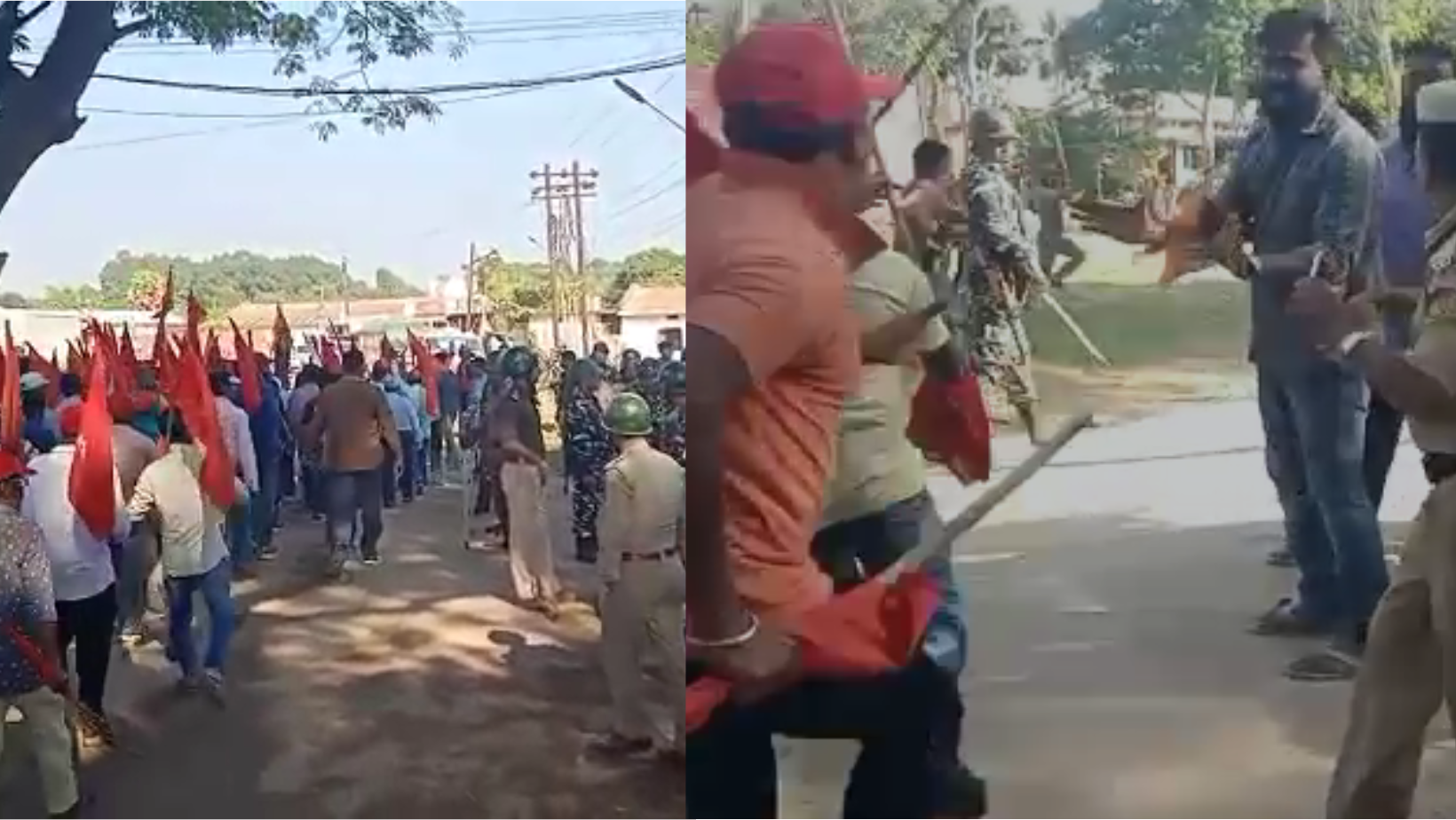 With elections due in barely three months, political atmosphere in Tripura continues to be volatile.

A scuffle broke out between supporters of the ruling BJP and the opposition CPI(M) on Wednesday in the state’s Khowai district.

At least 17 people, including 5 CPI (M) supporters and 12 BJP supporters were injured, condition of one is said to be critical

The supporters clashed the CPIM rally was proceeding from Khowai town to Shinghicharra. As the rally reached Beltala, a fight broke out between the BJP and CPIM supporters as the BJP supporters were shouting slogans against the CPIM.

Senior CPIM leader Pabitra Kar and the former Deputy Speaker of Tripura Legislative Assembly alleged that a group of BJP Yuva Morcha supporters attacked their rally in front of police and CRPF. His party supporters retaliated strongly in self-defense leading to a scuffle between the two sides.

State BJP vice president Amit Rakshit alleged that the attack was carried out on the provocation of Pabitra Kar and they lodged a FIR against them in the Kowai police station.

Rakshit has warned the CPI (M) and asked them to stop resorting to violence else “the BJP supporters know how to resist”.

The CPI(M) rally was led by the party state committee member Pabitra Kar and MLA Nirmal Das. The rally was to demand resolution of issues such as unemployment, teachers’ crisis in schools, ‘reviving democracy’ and rule of law in the state, increase in the MGNREGA wages and TUEP (Tripura Urban Employment Program) etc.

Tripura is going for the crucial Assembly elections in February next year.

From the recently held by-elections which witnessed huge violence there are apprehensions of large scale violence in the Assembly polls.

Also Read: Congress hits out at BJP govt in Tripura 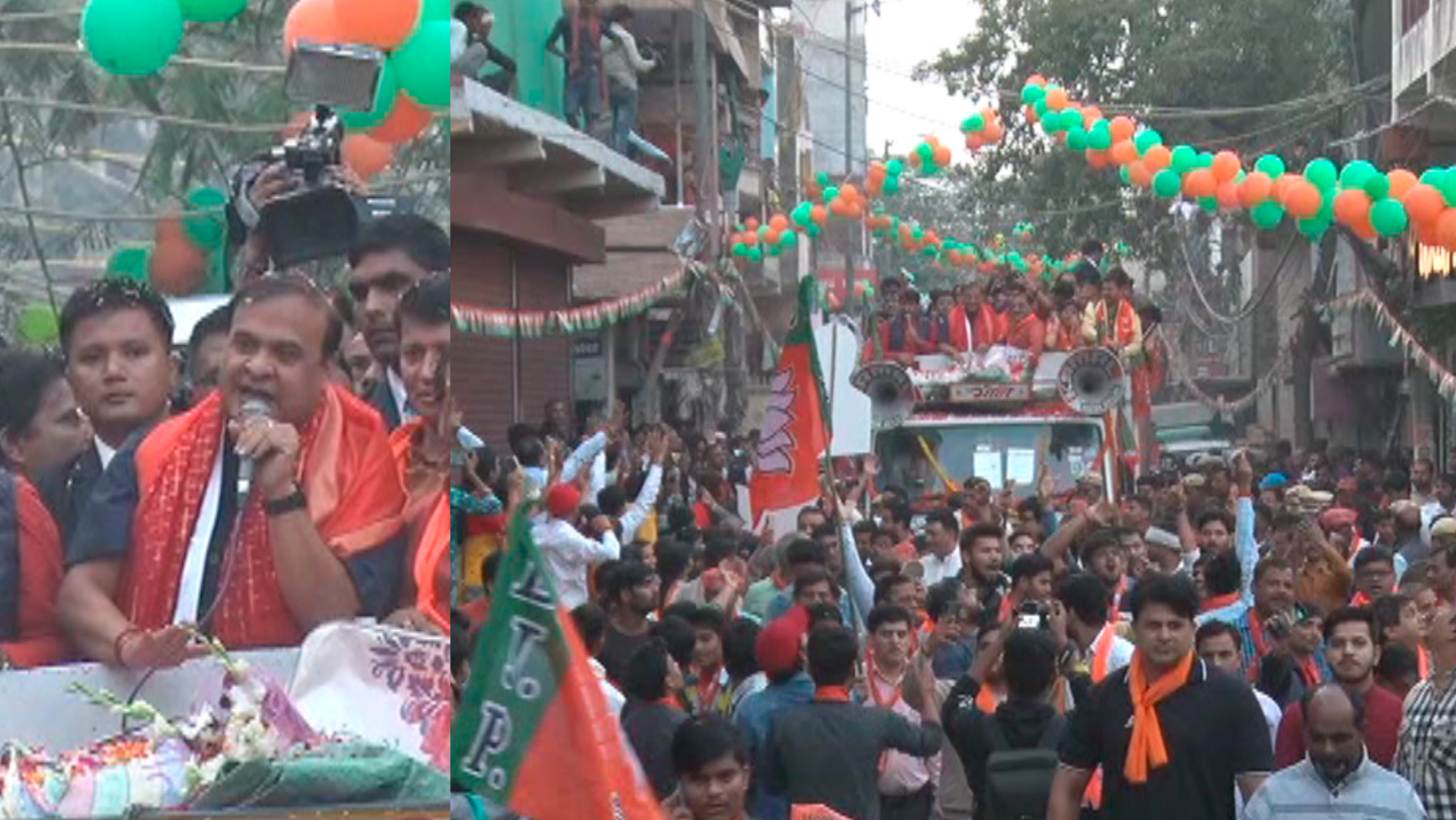 The Assam Chief Minister said that people's excitement makes it clear what the result of the election will be. 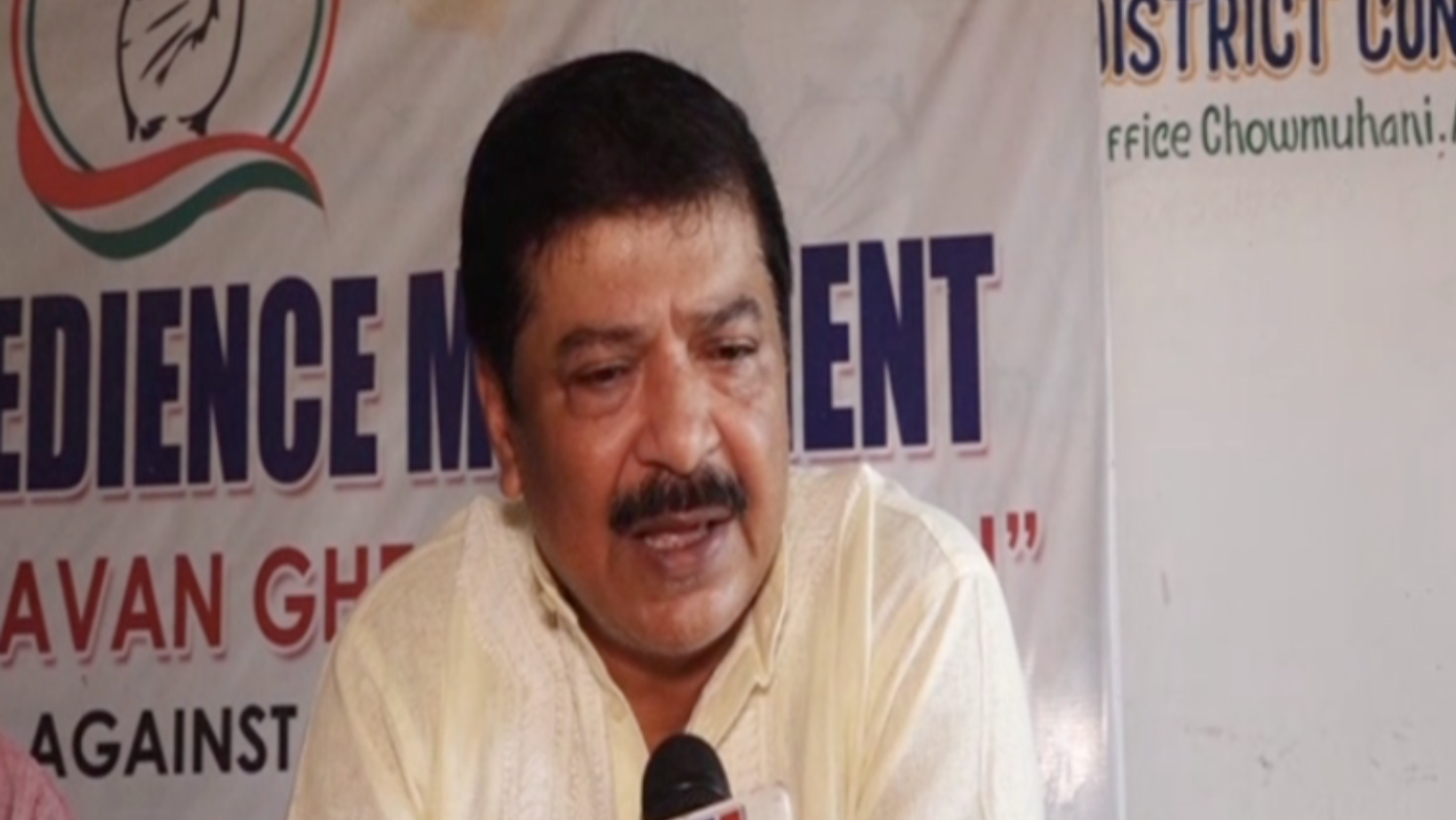 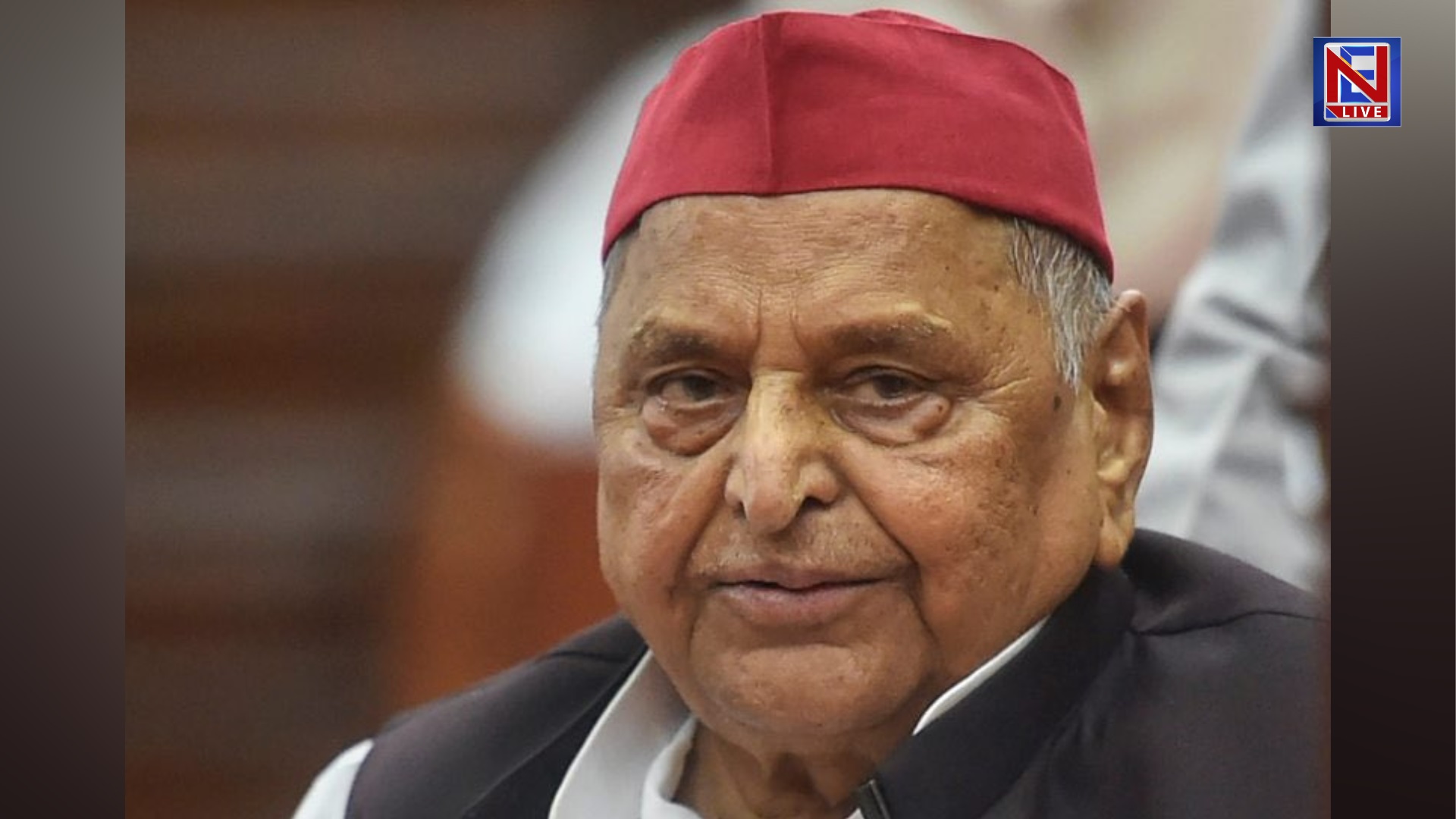 Mulayam Singh Yadav was shifted to the ICU at Medanta hospital in New Delhi last Sunday after his health deteriorated. 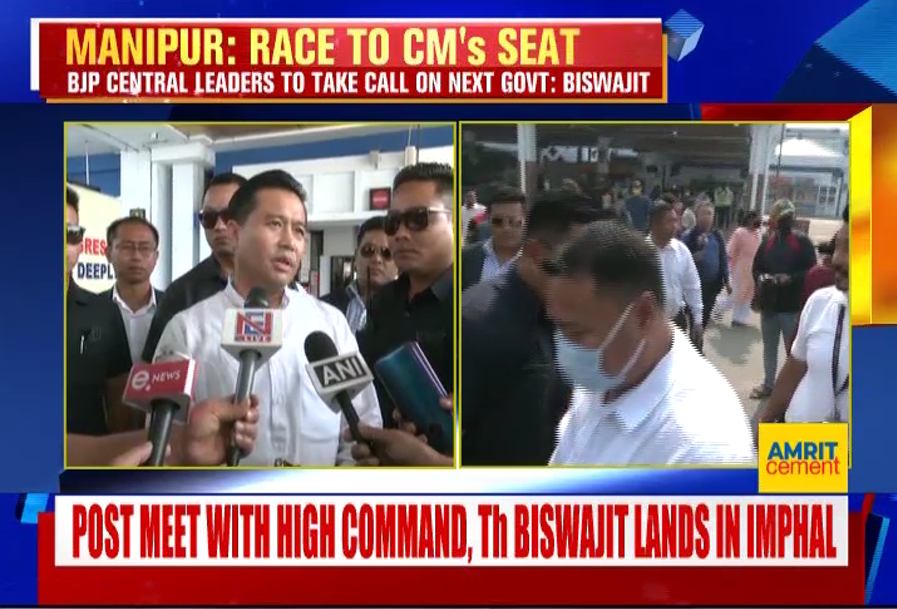 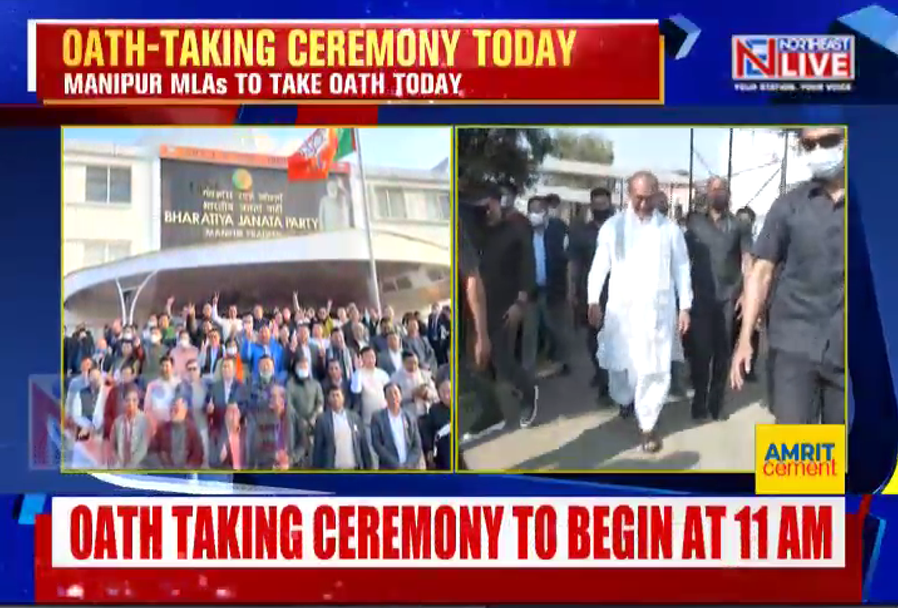