Congress hits out at BJP govt in Tripura

Congress has escalated it's attack on the BJP government in Tripura.. Leaders of the Grand Old party has blamed BJP for lawlessness. 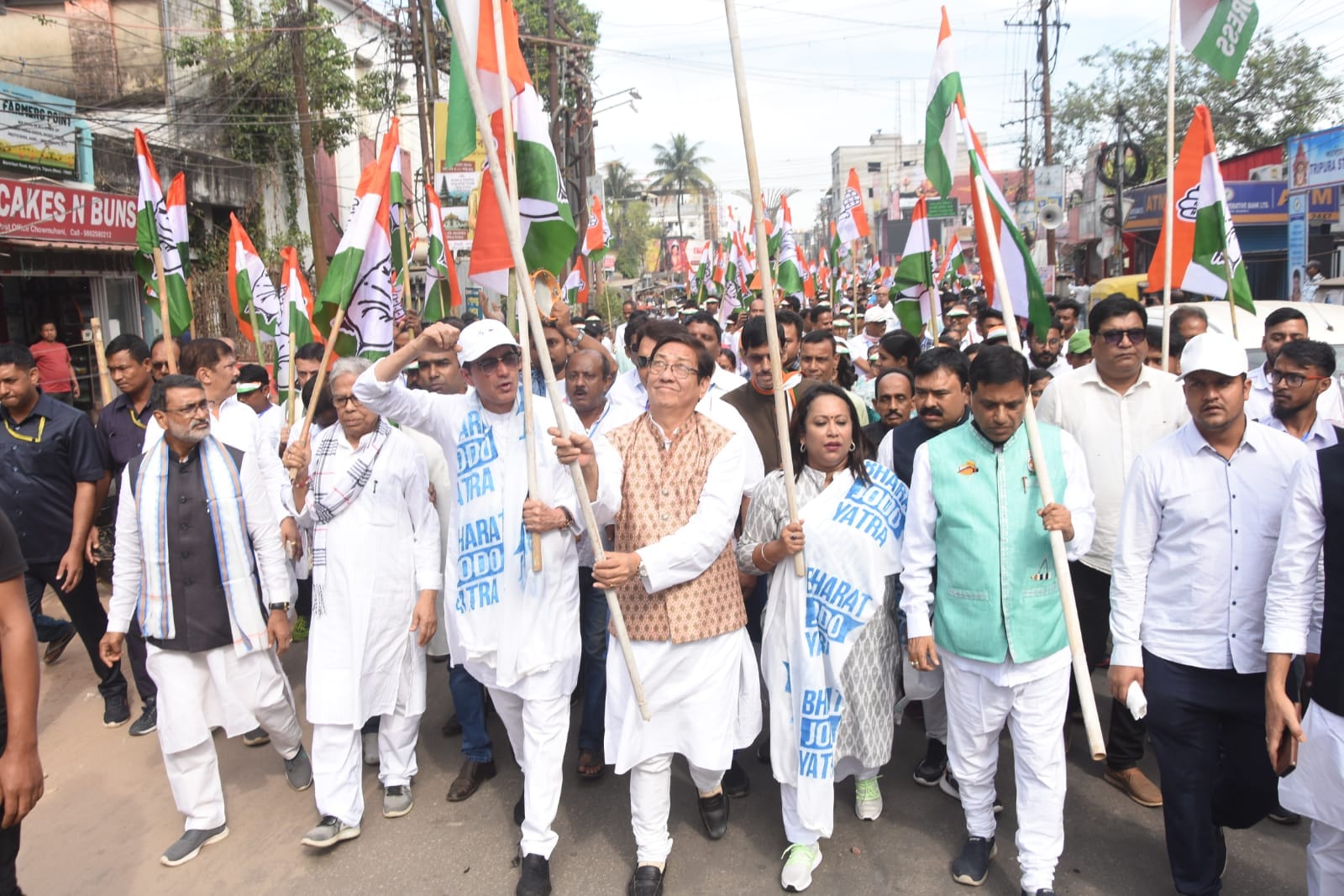 The Congress has lashed out at the BJP government in Tripura blaming it for alleged misrule since it came to power in 2018.

With the tempo building for the 2023 assembly elections in the state, All India Congress Committee (AICC) in charge for the state Ajay Kumar alleged that the BJP government has completely destroyed Tripura.

Speaking to Northeast Live, the Congress leader flayed the government’s role in ensuring safety and security of women, addressing the unemployment issue, lawlessness, price hike besides others.
Tripura AICC incharge Ajay Kumar said, “It is time to Save Tripura since the state government has failed in all fronts.”