Though the parties could not come to any final conclusion during the meeting, but they said that the seat-sharing deal will be finalised soon 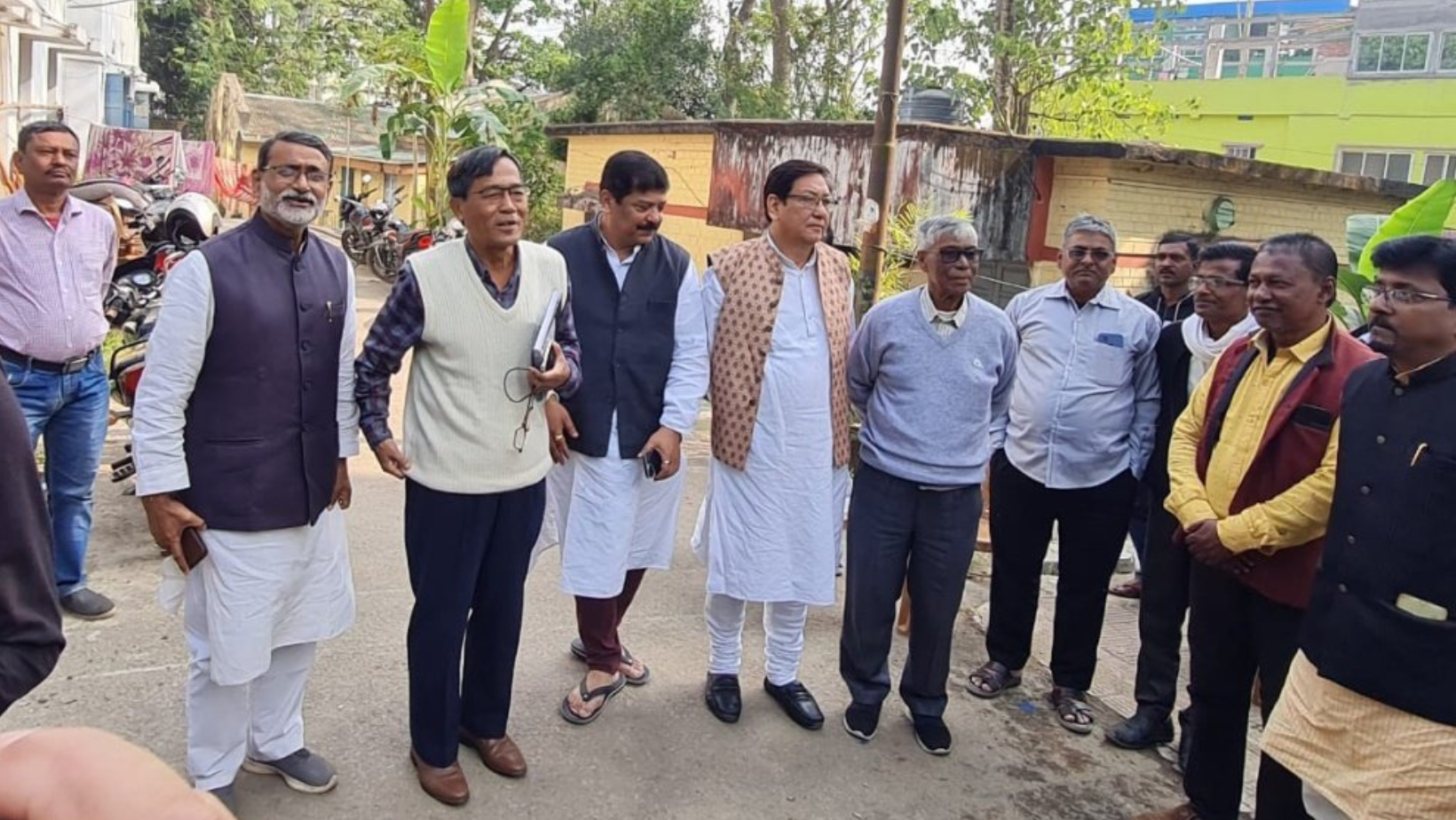 The Communist Party of India (Marxist) or CPI(M) and Congress in Tripura held their first round of talks on seat sharing at the MLA hostel in Agartala today.

Though the parties could not come to any final conclusion during the meeting, they said that more talks would take place and the seat-sharing deal will be finalised soon.

Talking to the media, leaders of alliance partners said that their top concern now is to ensure the BJP’s defeat.

Jitendra Chowdhury told the media that rather than deciding on the total number of seats for the parties, the meeting decided to distribute the seats depending on each party’s probability of winning. He further said that their only goal is to defeat the BJP and restore democracy, protect the constitution, and public lives, which they destroyed in five years.

The parties have expressed optimism that TIPRA Motha will join them in their unity. Congress MLA Sudip Roy Barman said that they are also expecting more parties to join them to defeat BJP keeping aside the aspiration only to fight the election. He further said that the state’s future will be doomed, unless “we stop the BJP from coming to power this time.”

Talking about the current political situation, CPI(M) and Congress stated that the BJP’s misrule had brought them together. It may be mentioned that Congress and CPI-M have finalized their alliance ahead of the assembly elections in Tripura scheduled to be held on February 16.