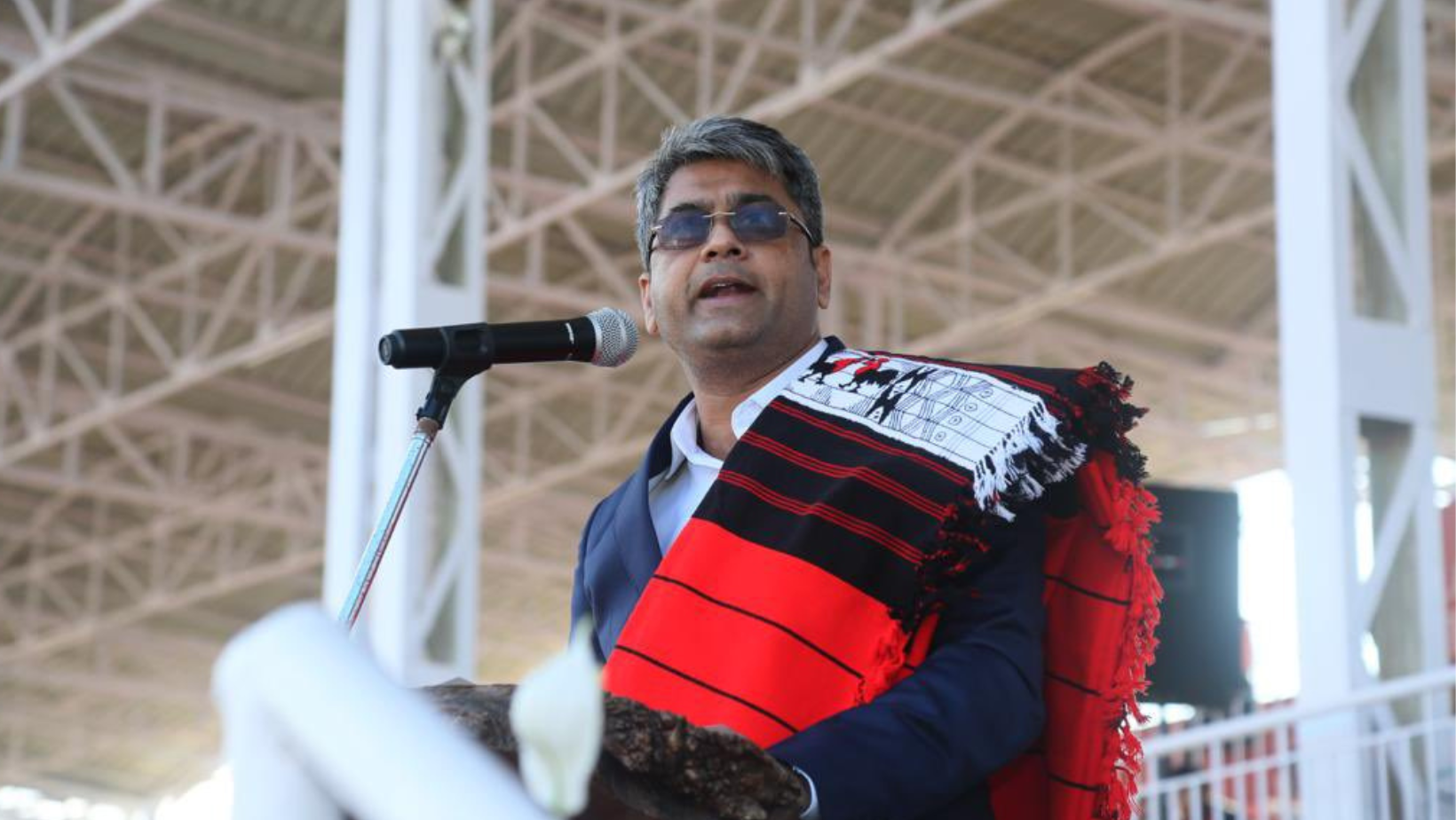 Nagaland has enormous potential and talent in the field of football, All India Football Federation (AIFF) president Kalyan Chaubey said and assured all technical support to develop the sport in the state.

Chaubey, the first AIFF President to visit Nagaland said addressing a press conference in Kohima on Sunday. President Chaubey and AIFF Treasurer, Kipa Ajay are on a two-day visit to Kohima. On his arrival, President Chaubey launched the FIFA football for schools programme at Indira Gandhi Stadium, Kohima.

President Chaubey said infrastructure and opportunities have to be created for which he would request Chief Minister Neiphiu Rio to create a scholarship programme so that AIFF can send its best coaches to the State to train at least 16 coaches, one each for every district and 10 referees for the State.

“I am scheduled to meet Chief Minister Neiphiu Rio and I will definitely speak about the coaches’ education and quality refereeing education,” he said.

He observed that the state lacks in creating opportunities for the children in the sport at the right age. He said that he is in the state to create opportunities and infrastructure or the boys and girls of Nagaland.

He also said AIFF will support the State to ensure that in 3 years’ time every district will have at least one ‘A’ License football coach so that there is no dearth of quality coaches to train the young ones and build national level players. AIFF would love to start from January 2023 until the end of December 2025.

“AIFF will send a coach instructor to train coaches for the 16 districts. This will help them upgrade their coaching skills. Instead of sending the coaches to train outside Nagaland, this would be a cost effective method. AIFF instructors have international experience, knowledge and certification, he can definitely train aS many coaches and boys and girls,” AIFF President Chaubey said. 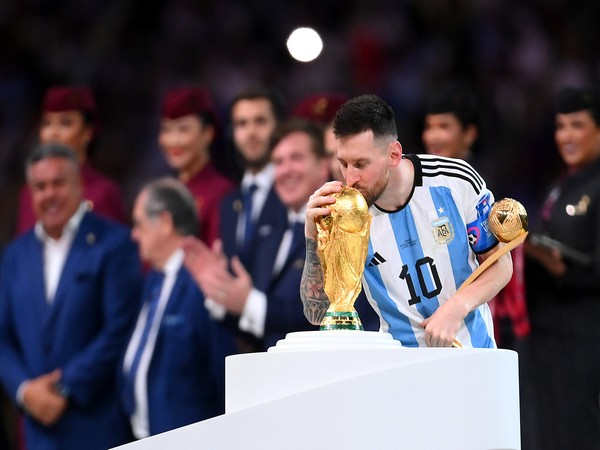 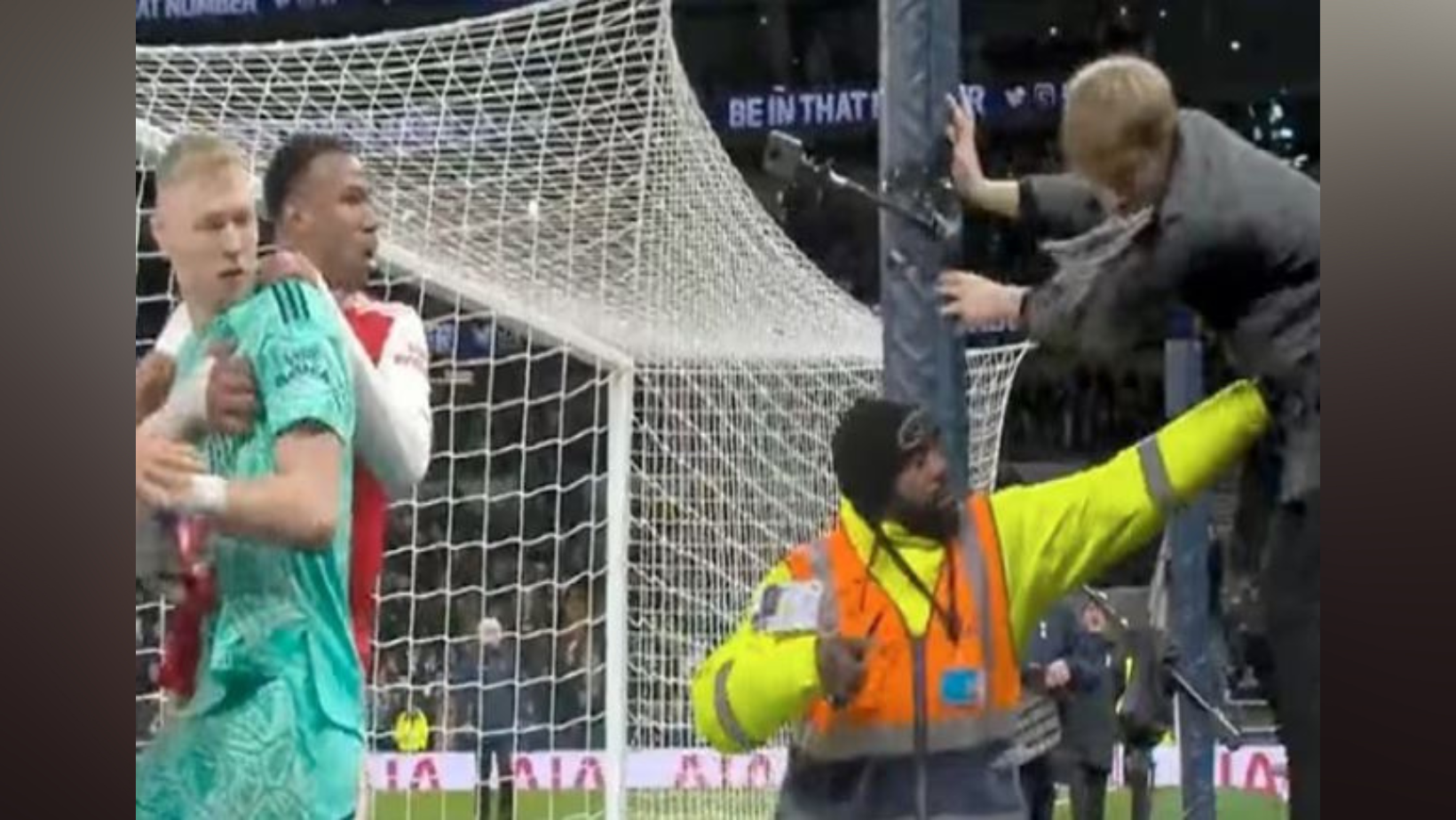 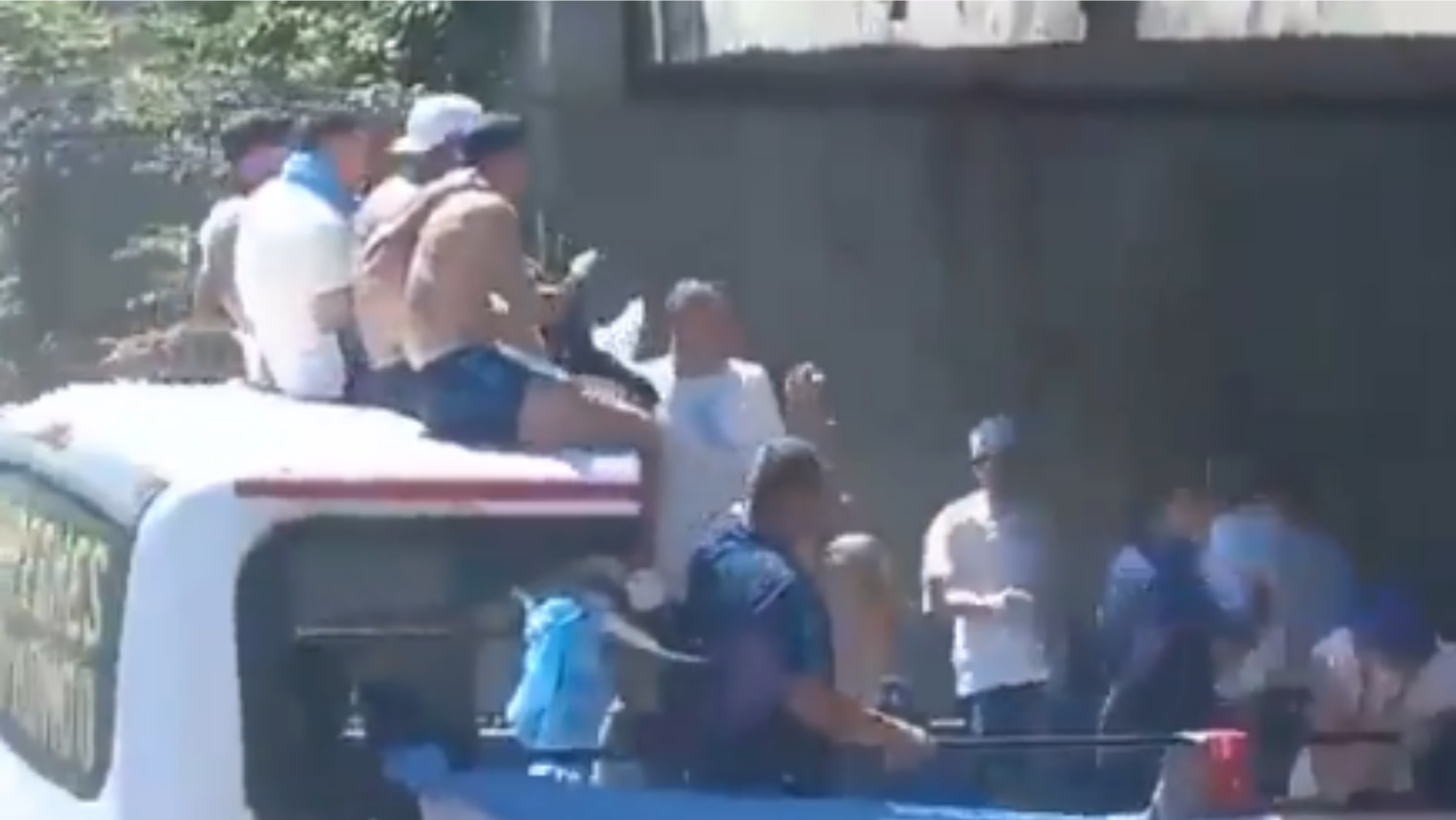 The football-crazed country has been overwhelmed with jubilant celebrations since Sunday when Argentina beat France for its third World Cup title, and first in 36 years 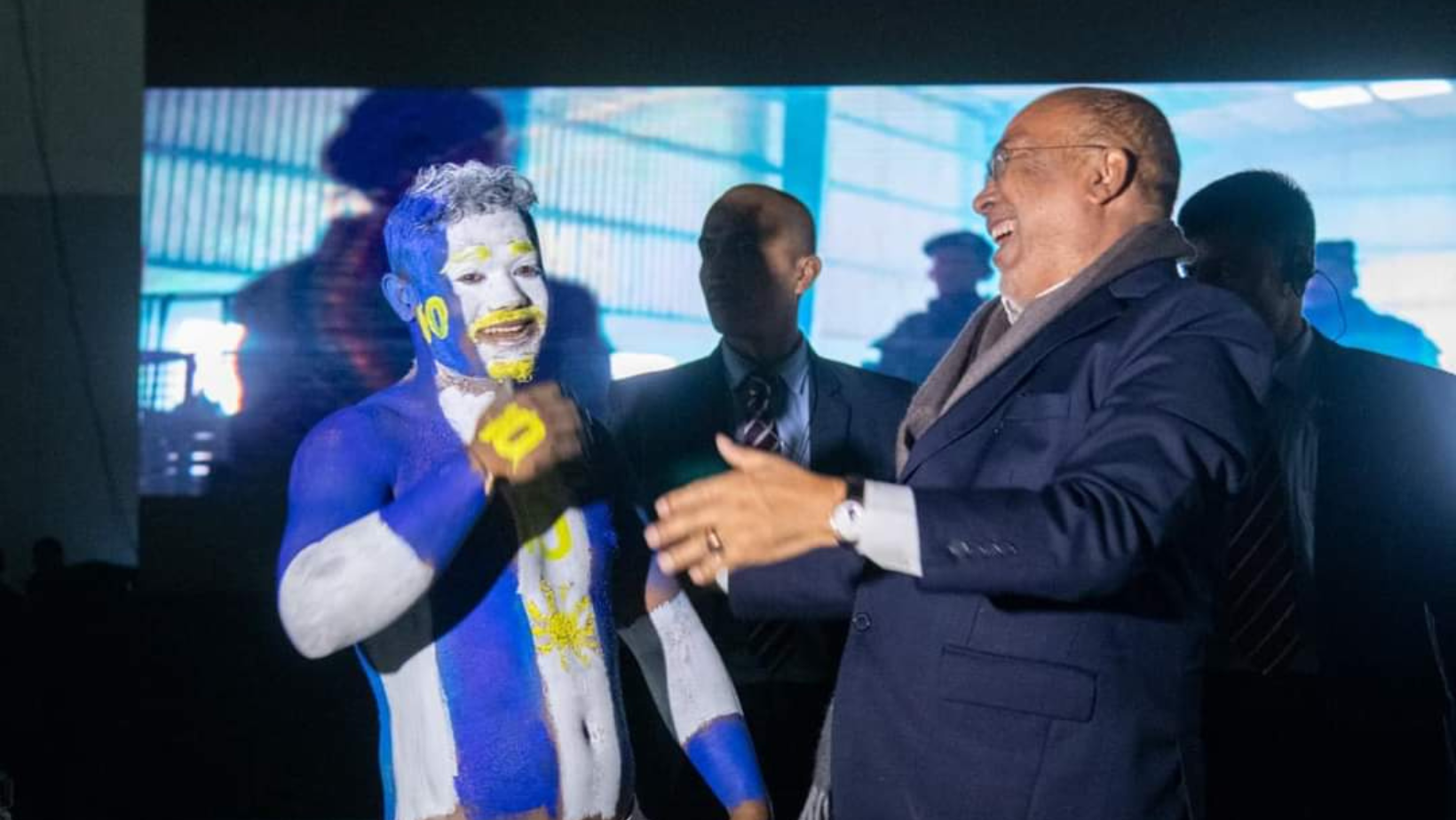 Leaders from Northeast India expressed their joy and sent congratulatory messages for Team Argentina after they defeated France by 4-2. 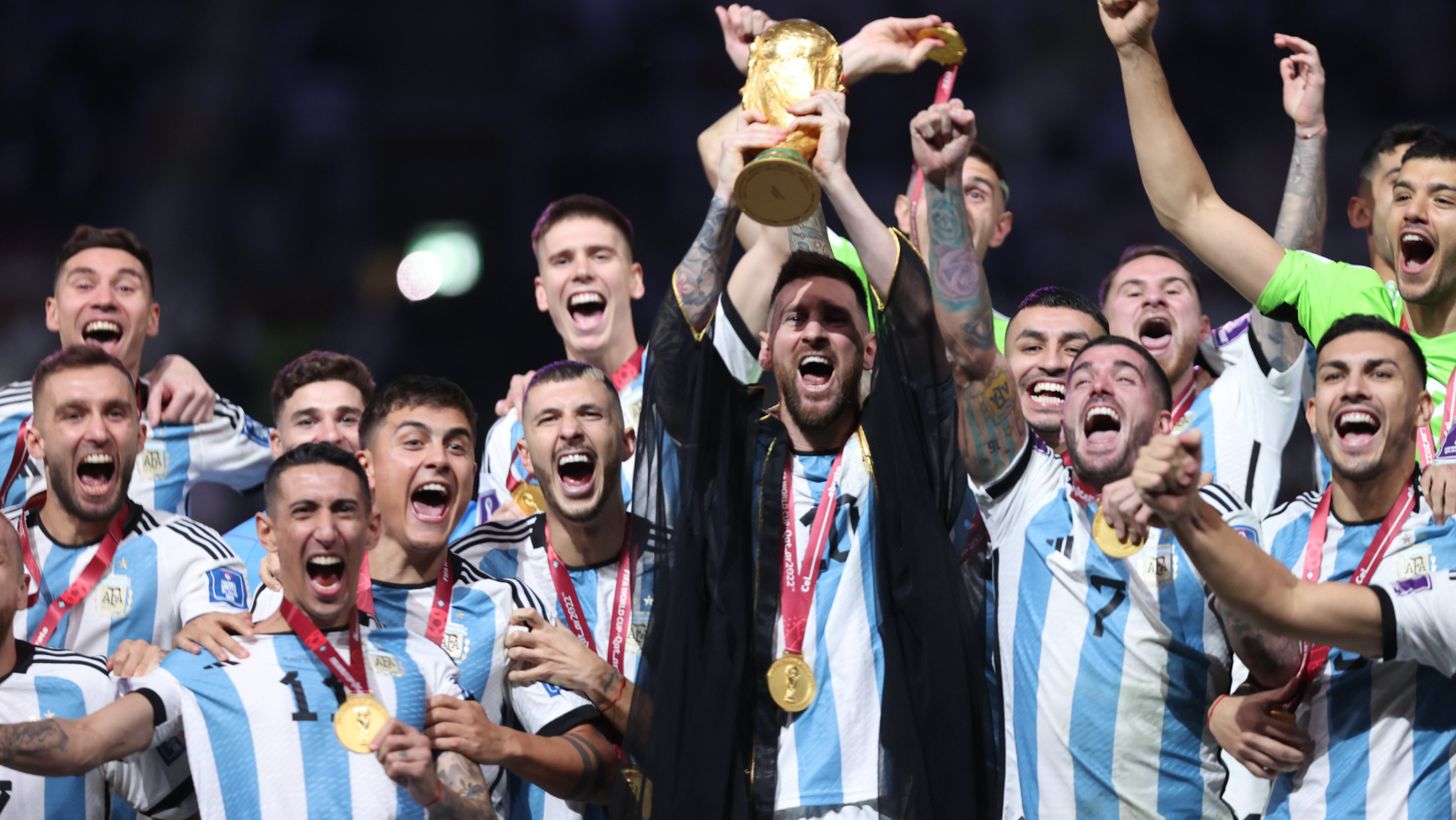 ‘No I’m not going to retire’: Messi after Argentina lands FIFA World Cup

On Sunday, Argentina came out victorious in the intensely fought final in what was the last World Cup for Argentine talisman Lionel Messi.