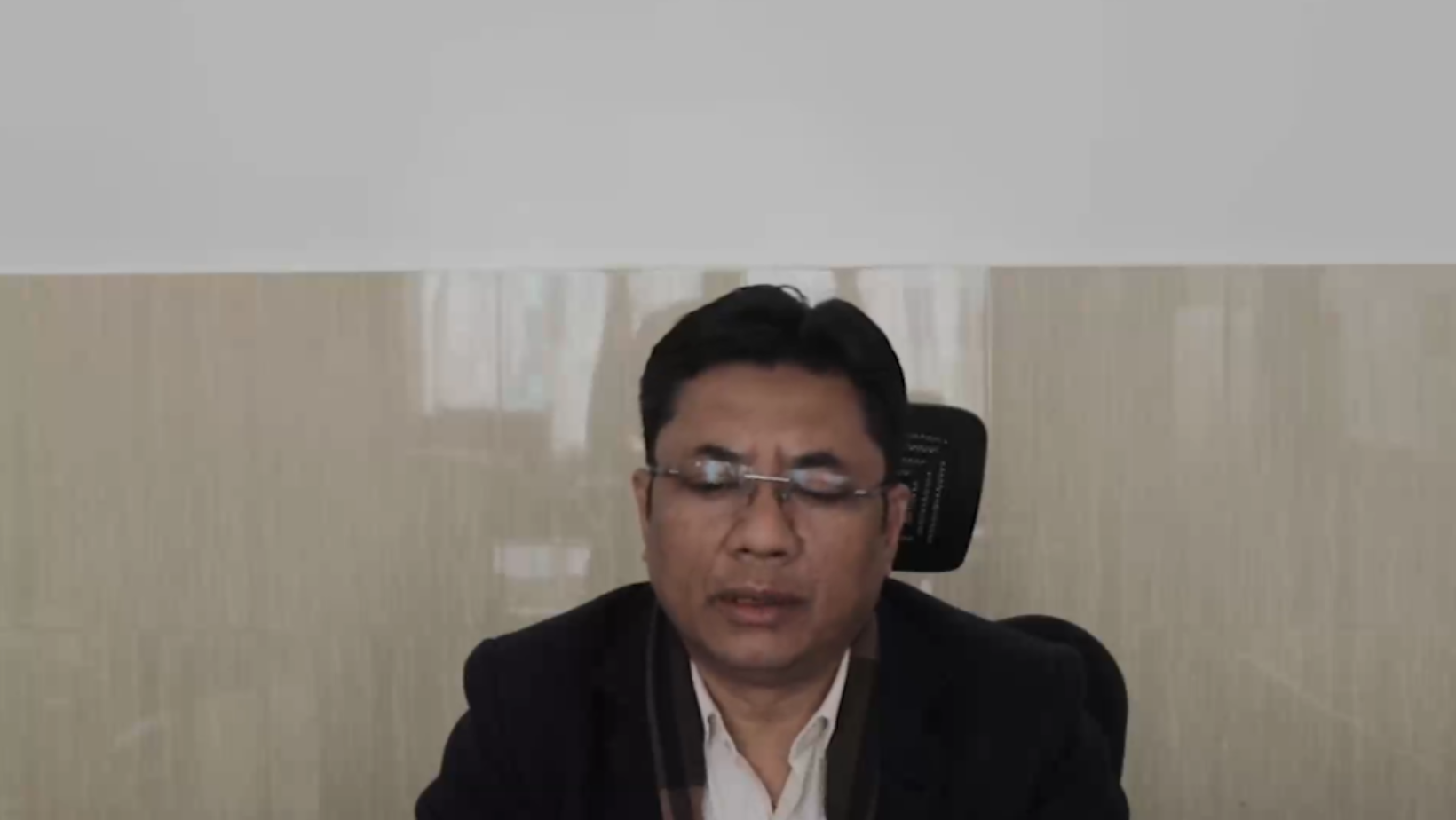 The Trinamool Congress in Meghalaya has called the BJP anti-poor a day after the BJP threatened to file a complaint with the Election Commission citing an alleged violation of the Model Code of Conduct over TMC’s promise to expand the WE Card Scheme, which guarantees monthly income support of Rs 1,000 per month to one woman per household in the state.

State TMC vice president George B Lyngdoh today said that the BJP’s reaction to the move only exposes its anti-poor agenda.

Reacting to BJP’s threat, Lyngdoh stated that this is an attempt by the BJP to derail a pro-people programme that is intended to empower the poor and marginalised. It merely reveals the BJP’s anti-development and anti-poor agenda. Additionally, it demonstrates how the BJP is indifferent to the concerns of the Meghalayan people.

It may be mentioned that yesterday during his press address, BJP President Ernest Mawrie said that his party will move the Meghalaya Election Commission against the TMC over the WE Card Scheme alleging that the party is trying to woo voters with the We Card financial inclusion scheme.

The Meghalaya TMC leader reaffirmed that the WE Card scheme is intended to benefit the people of Meghalaya and sheds light on the Meghalaya TMC’s proposed vision for governance.

“Similar models have been implemented across the nation and in other nations, where such schemes have only given the community the power to make big improvements toward growth. For a government that has a plan for the next five years, as opposed to others that plan their actions only three months before the elections, we ask the public’s blessing and support,” he added.

Since its launch on December 13 by All India Trinamool Congress supremo and West Bengal Chief Minister Mamata Banerjee, over 1.50 lakh families have registered for the WE Card Scheme.

Lyngdoh said that Mawrie himself admitted that women across the state have lined up to register for the scheme. This shows that individuals are accepting of the plan and that they want a government that will serve them and announce plans for the welfare of the poor, regardless of caste, creed, religion, or other factors.

Citing several instances of BJP’s pre-poll sops across the country, the TMC leader claimed that the BJP “tricks” voters in the name of welfare schemes prior to elections but opposes other parties’ plans, calling them “shortcut tactics.”

“Just ahead of the Gujarat and Himachal Pradesh Assembly elections, the Centre extended the free food scheme only for three months. Multiple sops were announced in Gujarat ahead of the elections amounting to Rs 80,000 crore, which included around Rs 29,000 crore worth of projects unveiled by the PM Modi himself. Ahead of the UP elections this year, PM Modi suddenly announced Rs 20,900 crore for PM Kisan Samman Nidhi, which will give Rs 6,000 to farmers via direct transfer. Is the Meghalaya BJP aware of these facts?” he asked.

If that was not all, the Meghalaya TMC VP also attacked the state BJP for its unholy alliance with NPP. “After being partners in corruption with the NPP, they have suddenly turned silent on the questions pertaining to allegations of corruption in schemes like Saubhagya and Smart Meters. The BJP is trying to train its guns on Trinamool Congress for bringing in welfare schemes, he said.