Bolt's account, according to his lawyer, was intended to serve as a pension for the eight-time Olympic gold medalist sprinter and his parents 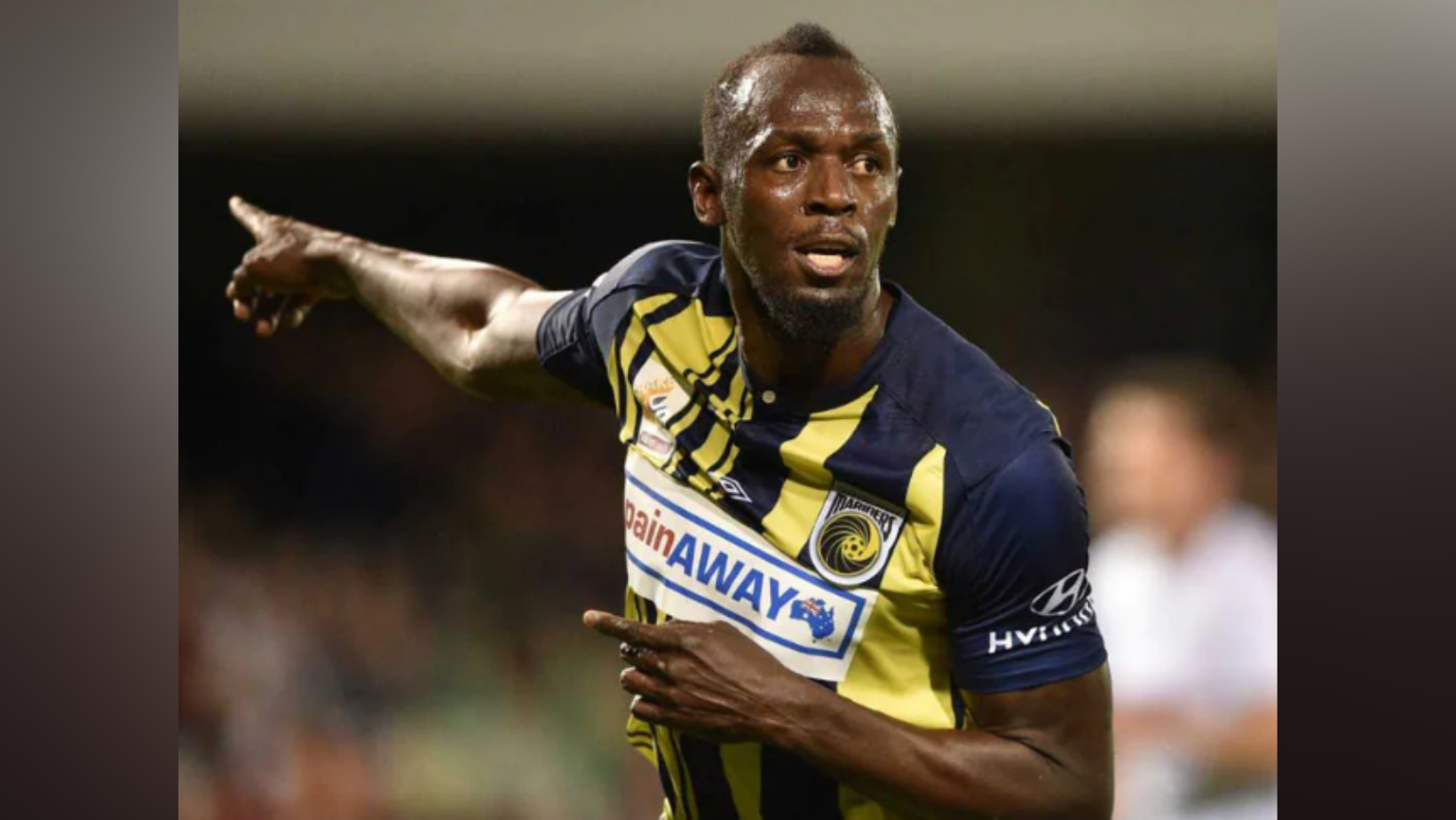 Usain Bolt, Jamaica’s Olympic sprinting legend, has lost millions of dollars he had in his account with Kingston-based investment firm Stocks and Securities Ltd.

Lawyers for the track and field star have stated that the $12 million has vanished from his account with a Jamaican investment firm and that they are prepared to take the case to court if necessary. Only $12,000 is left in the account now, an NDTV report said.

“The account was part of Bolt’s retirement and lifetime savings,” his lawyer, Linton P. Gordon, told Fortune magazine over the phone.

“It’s distressing news for anyone, and certainly in the case of Mr. Bolt, who established this account as part of his private pension,” Gordon said on Wednesday.

“We will be going to court with the matter” if the company does not return the funds, Gordon said.

“It is a grave disappointment, and we are hoping that the matter will be resolved in a way that Mr. Bolt will recover his money and be able to live in peace.”

Kingston-based Stocks and Securities Ltd (SSL) said in a January 12 statement that it had become aware of fraudulent activity by a former employee and has referred the matter to law enforcement, adding that it had taken steps to secure assets and strengthen protocols.

The Jamaica Constabulary Force said on Monday that its fraud and financial investigation teams were probing “alleged fraudulent activities at (SSL) which are said to have affected the accounts of Mr. Usain Bolt among other individuals.”

Finance Minister Nigel Clarke said on Tuesday night that SSL had allegedly committed “alarming and evil fraud” and that authorities would “bring all perpetrators to justice.”

Bolt’s account was intended to serve as a pension for the eight-time Olympic gold medalist sprinter and for his parents, Gordon said.

Bolt retired in 2017 after dominating global sprinting for a decade, reviving a sport plagued by doping scandals and becoming a household name like Brazilian soccer legend Pele and American boxing champion Muhammad Ali.

(With inputs from Reuters)