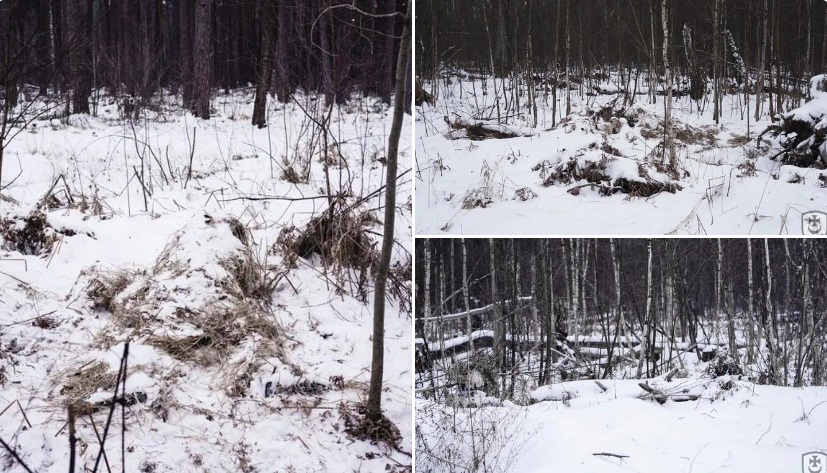 The war between Russia and Ukraine seems not to be ending soon. Russia began its military campaign in Ukraine almost one year ago. Unfathomable numbers of people have died; many have fled their homes; pets have died; and infrastructure has been damaged.

But nothing has toned down the zeal of the soldiers to fight on both sides. The soldiers are up against all the obstacles in this fight, from the icy conditions to the challenging terrain.

Three photos of a sniper in a position totally covered in snow yet maintaining aim have been posted by the Ukrainian National Guard, showcasing the tough mindset of its soldiers.

“Task for attention. Find the sniper!” the tweet read.

Viewers have been occupied attempting to locate the sniper in the image after seeing the tweet, which appears to be an optical illusion to social media users.
If you were unable to complete the observation power test, we have highlighted the soldier in red in case you required additional assistance.
Although the photographs’ timing and location are unknown, they have received a lot of attention on social media.
CREDITS: NDTV