Fingers are being pointed at the Congress for the alleged attack 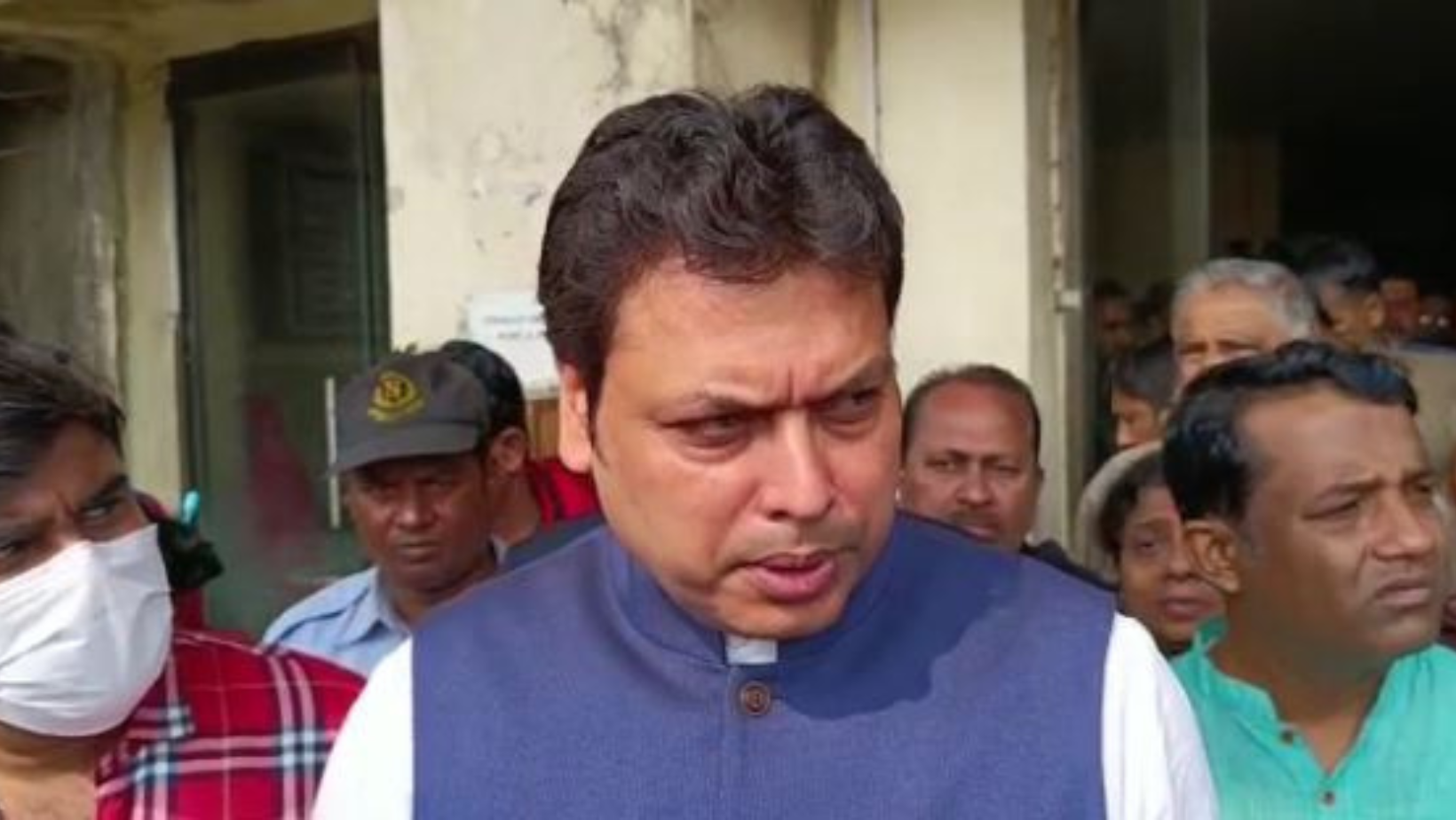 Pre-poll violence in poll-bound Tripura continues unabated. In yet another incident of alleged poll violence in Tripura’s capital Agartala on Tuesday morning one Suman Das, who is the SC Morcha Mandal president of Banamalipur was allegedly attacked early in morning near Aralia bridge area of Agartala. He was out for morning walk.

This incidence of violence comes within hours of the three ECI observers’ arrival in Agartala to take stock of the situation in the state ahead of the elections on February 16.

He has been critically injured after miscreants attacked him with sharp weapons.

Fingers are being pointed towards local Congress leaders for the alleged attack.

He is undergoing treatment in the trauma center of AGMC and GB hospital.

Former CM and MP Biplab Kumar Deb visited Das in the hospital and enquired about his condition.

Two people have been arrested for their alleged involvement in the attack.

The incident took place within hours of the three ECI appointed observers reaching Agartala to take stock of the situation in the poll-bound state ahead of the polls. The observers were sent by the ECI after several incidents of poll-related violence were reported from the state, particularly the Jirania incident where Dr Ajay Kumar, AICC observer and in-charge of Tripura was injured.