Based on the FIR police arrested four persons identified as Susanta Chandra Bhowmik, Tinku Debnath, Bhaskar Paul, and Khokan Das has been arrested 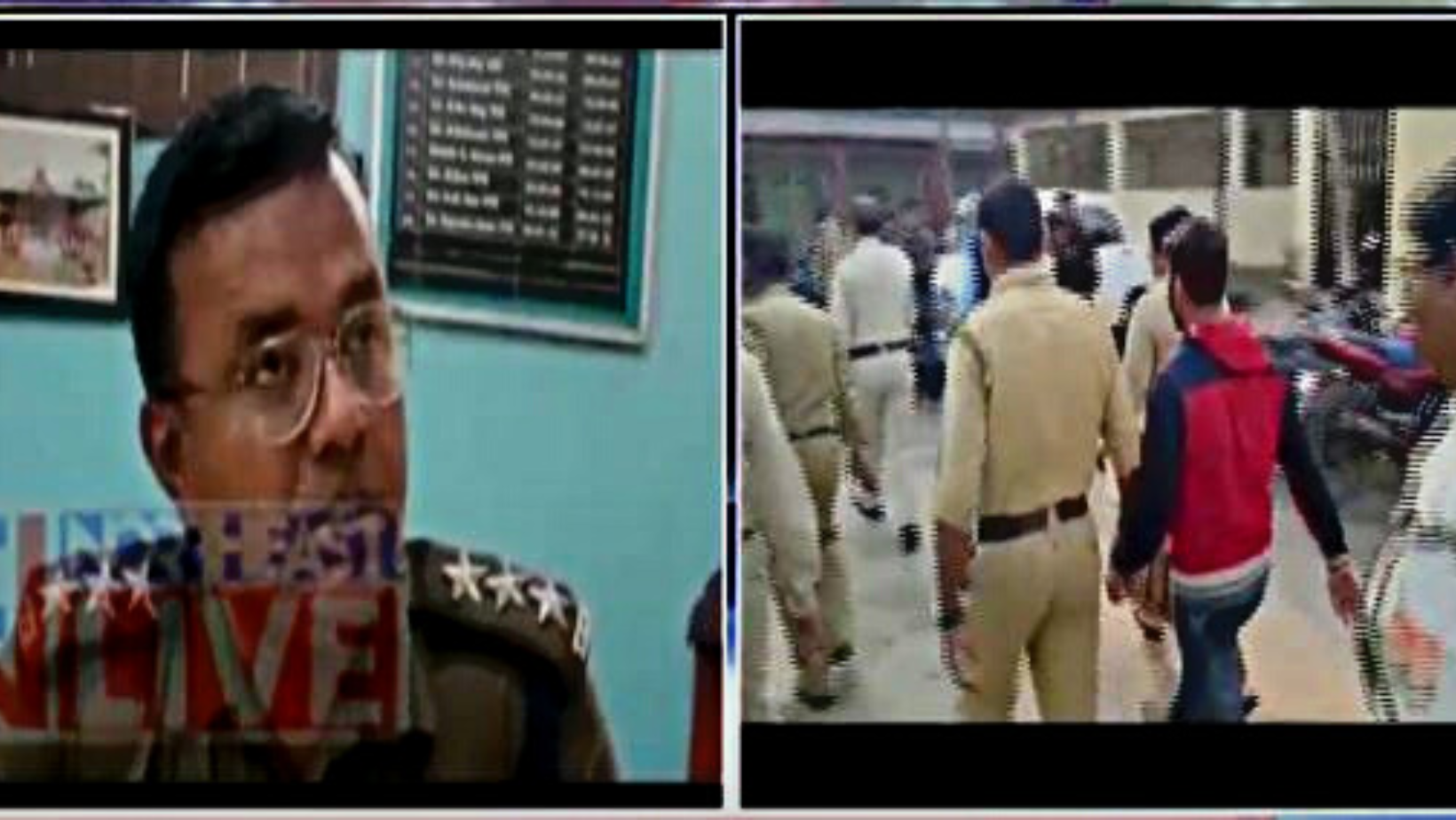 An incident of political violence has come to the fore after a BJP councilor of the Agartala Municipal Corporation was arrested by police late Saturday night for allegedly assaulting a supporter of the opposition Congress in Agartala.

Speaking on the matter, Sub divisional Police Officer (SDPO) of Sadar subdivision Ajay Kumar Das said that, Congress supporter identified as Pankaj Barman of Dukli Housing Complex was allegedly beaten up by BJP supporters. Upon getting the information police rushed to the spot and brought the situation under control. Later the victim filed a police complaint at the East Agartala police station against a total of nine persons.

Significantly, among those arrested Susanta Chandra Bhowmik is the councilor of ward number 51 of Agartala Municipal Council. All those arrested have been forwarded to a local court.

The SDPO further informed that the BJP also lodged a counter-complaint against the Congress supporter Pankaj Barman, on the basis of which he too was later arrested.

In the complaint, the BJP accused Pankaj Barman of attacking BJP supporters and chain snatching.
It may be mentioned here that the Election Commission of India had earlier asked the police to take prompt action so that law and order can be restored in the state which has a past record of political violence and which generally increases during the elections.

Earlier on Sunday, West Tripura district police detained 14 persons of the ruling party and seized 8 motorcycles for taking out a bike rally without permission from a competent authority, in the Moloynagar area under Srinagar police station in the outskirts of state capital Agartala.

Moreover, the Election Commission of India had announced the suspension of an SDPO besides the removal of the officer in charge of two police stations under West Tripura district for not taking appropriate action despite adequate security forces during a clash between the ruling BJP and opposition Congress at Jirania in which AICC in-charge of Tripura and former MP Ajay Kumar also sustained injuries.