The 66-year-old Czechoslovakia-born naturalised American told Tennis.com on Monday about the diagnosis but added they were both treatable. 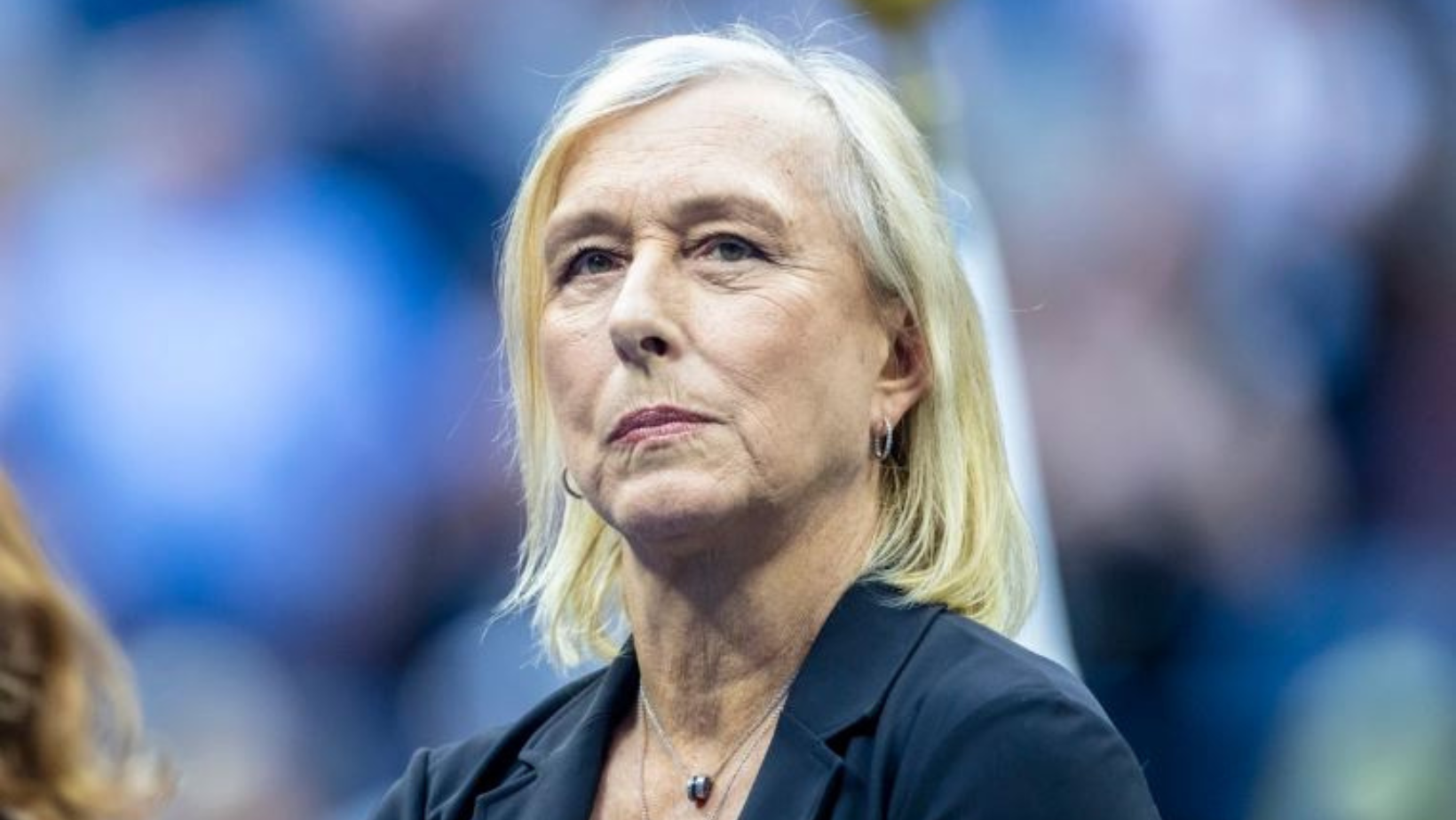 Tennis legend Martina Navratilova says she is hoping for a “favourable outcome” after being diagnosed with breast and throat cancer. The 66-year-old Czechoslovakia-born naturalised American told Tennis.com on Monday about the diagnosis but added they were both treatable, an AFP report said.

It is not the first time the 18-times Grand Slam singles champion has been diagnosed with cancer — in 2010 she had breast cancer but was assessed as being clear six months later. “The double whammy is serious, but fixable, and I’m hoping for a favourable outcome,” she said. “It’s going to stink for a while, but I’ll fight with all I have got.”

Navratilova noticed an enlarged lymph node in her neck during November’s WTA Finals in Fort Worth, Texas. “When it didn’t go down, a biopsy was performed, the results came back as stage one throat cancer,” her agent said in a statement sent to AFP.

During the tests, a lump was also discovered in her breast, which was later diagnosed as an unrelated cancer. “The prognosis is good and Martina will start her treatment this month,” said her agent.

“The cancer type is HPV (human papillomavirus) and this particular type responds really well to treatment. Both these cancers are in their early stages with great outcomes.”

Navratilova’s treatment in New York has forced her to abandon plans to commentate on the Australian Open although she will appear from time to time remotely.  Chris Evert, Navratilova’s great rival on the courts who became her friend, revealed in January 2022 that she had ovarian cancer but was declared to be in remission in May.

As a player, Navratilova brought a new physical dimension to women’s tennis.  Her powerful serve and agility at the net made her the dominant payer of her era as she picked up a total of 59 Major titles — 31 doubles and 10 mixed doubles adding to her 18 singles titles. Her record at Wimbledon is unparalleled, her nine singles titles more than anyone else – Roger Federer won eight men’s titles while Serena Williams won the women’s title seven times.

She also won seven women’s doubles titles at Wimbledon as well as four mixed doubles, the last of which came in 2003 when she was 46, making it 20 titles at the All England Club. Since her retirement she has become one of the wisest and most sought-after pundits on the game.

Away from the courts, she has become an ardent defender of the LGBT cause. In 2014, she married her longtime partner Julia Lemigova and they live in Miami with their two daughters. 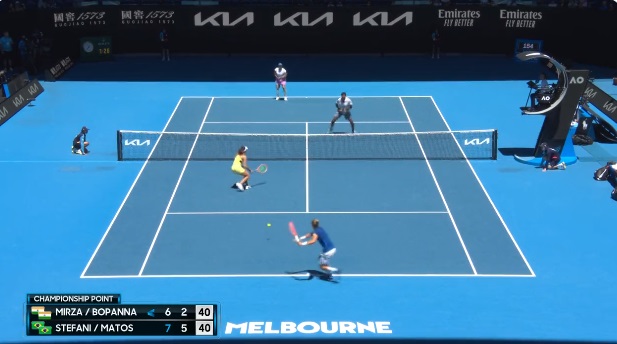 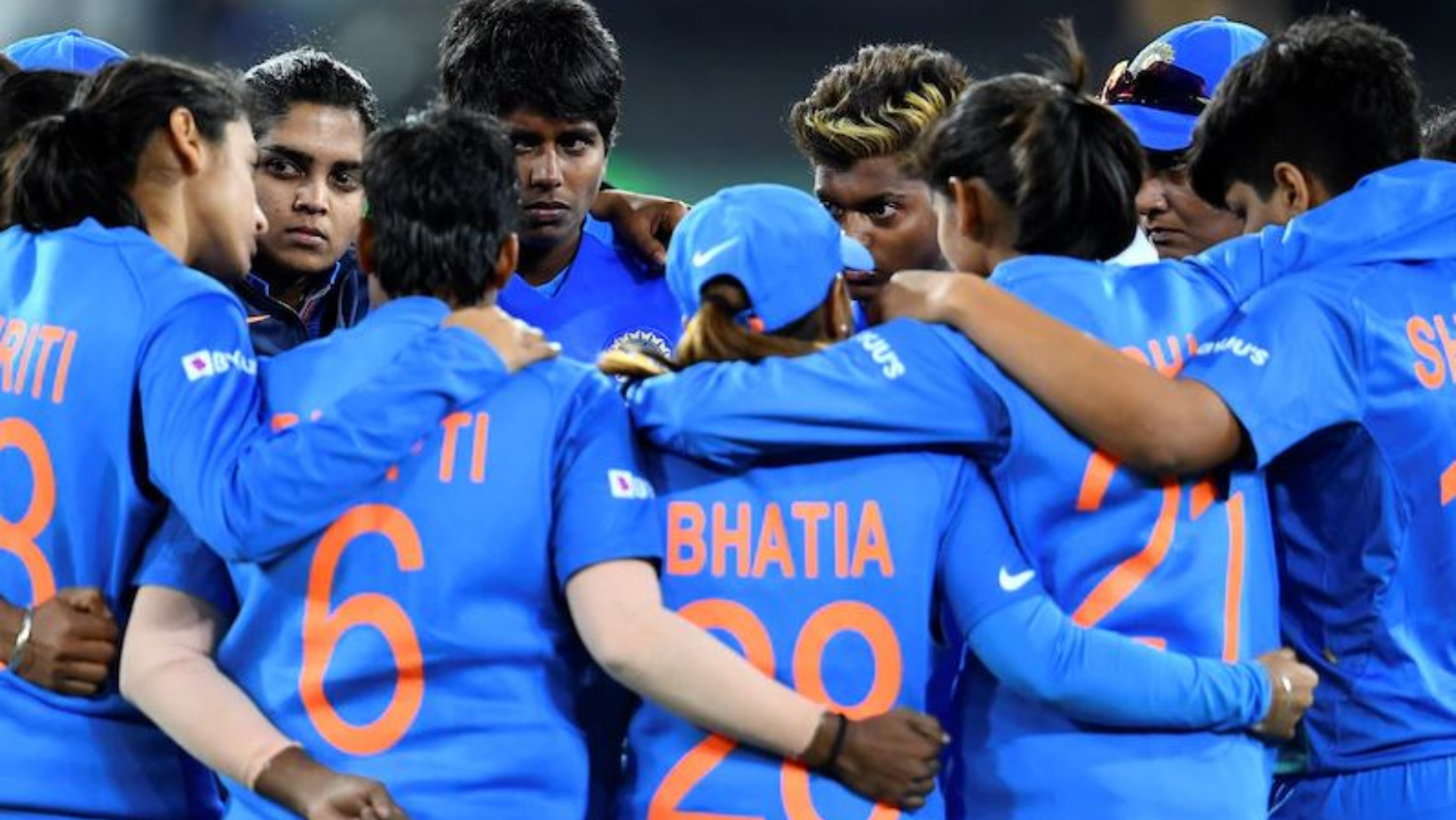