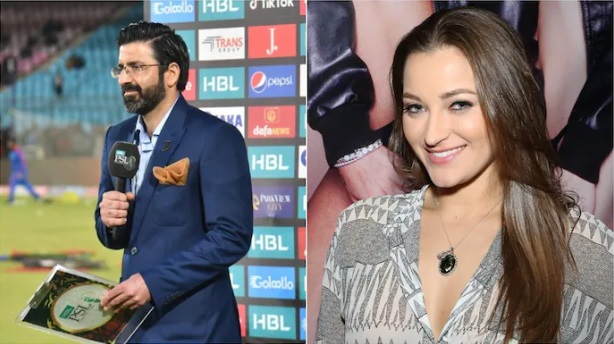 “Put me in coach,” Daniels wrote. The video was originally shared by a user named Pushkar on Twitter.

Well, the video garnered over 2 lakh views after being shared online. Needless to say that Twitter users were in splits and shared a plethora of their thoughts in the comments section.