Pathaan craze in Assam: One man buys 192 tickets, another buys 120 tickets of ‘Pathaan’ 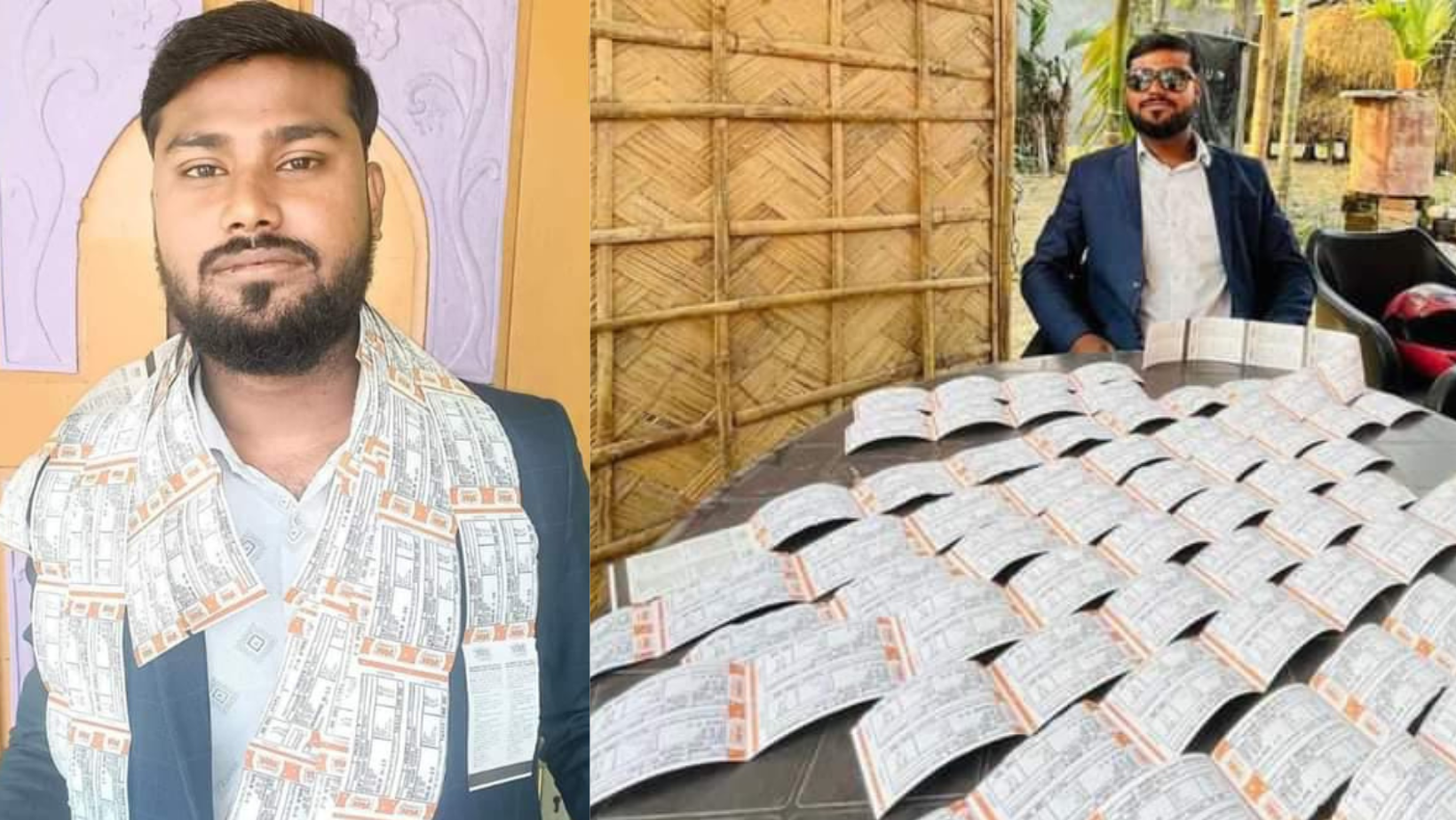 Amid the protests and controversies over Shah Rukh Khan – Deepika Padukone starrer ‘Pathaan’, fans in Assam have gone crazy. They were seen buying tickets in bulk.
A man named Farooq Khan from Rangia’s Kendukona has bought 192 tickets for the film accounting for an almost 80 % of the total capacity of the hall.

Another man, Mafidul Islam from Darrang district’s Kharupetia bought 120 tickets for the film that is releasing on February 25.

Talking to the media, Islam said that he and his friends along with the North East Minorities Students’ Union (NEMSU) bought the tickets after the Bajrang Dal activists protested over the release of the film burning posters and banners of the film in Guwahati earlier this week and demanded to ban the screening of the film in cinema halls in Guwahati.

Islam said that he is happy that he can now watch the first-day first show.

Fans said that King Khan will be seen on the screen after a long time, therefore even if someone boycotts the film or protests against it, they will go and watch the film.

It is to be mentioned that till now, more than 4O lakh tickets have been booked in Assam via both online and offline modes.

Ever since the film’s song ‘Besharm Rang’ released the film has been making headlines owing to some controversial reasons.
In Guwahati’s Narangi area, some right-wing activists had burnt posters and damaged property in one of the halls.
The film features–Shah Rukh Khan, Deepika Padukone and John Abraham in the lead roles.
Pathaan will be released in cinema halls across India on January 25, 2023.

Also Read: What did Assam CM tell Shah Rukh at 2AM amid reports of vandalism in Guwahati hall showing Pathaan?