Reportedly, the NSCN-IM will also seek an appointment with Prime Minister Narendra Modi on the matter. 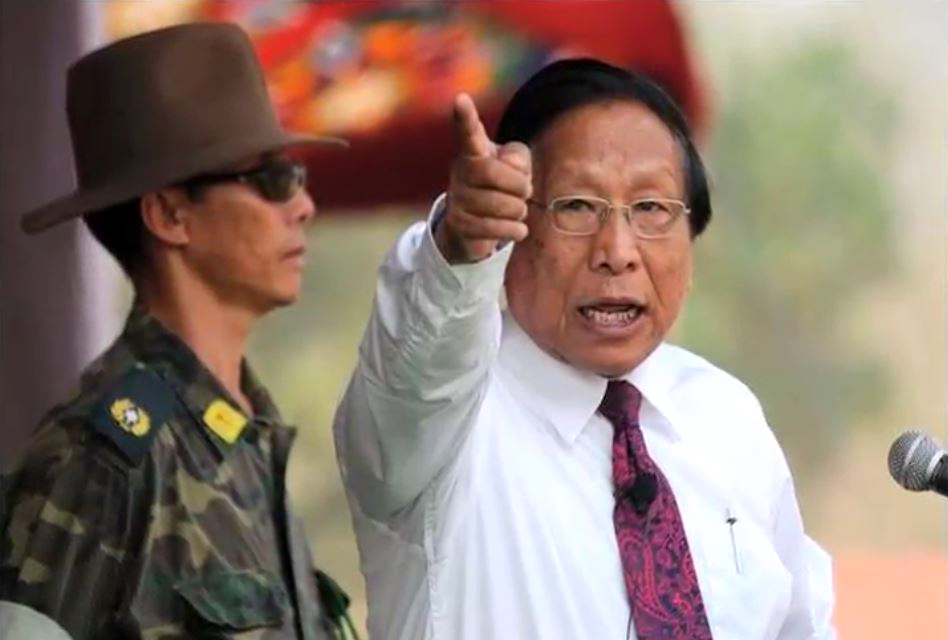 The NSCN-IM is set to resume talks with the Government of India today. NSCN-IM will be holding talks today with interlocutor AK Mishra.

Reportedly, the NSCN-IM will also seek an appointment with Prime Minister Narendra Modi on the matter.

Significantly, the talks are resuming at a time when the Core Committee led by Chief Minister Neiphiu Rio has presented a proposal to New Delhi on the contentious issue of a separate flag for the Naga people.

UDA co-chairman Azo Neinu, who is a key member of the Core Committee on Naga peace talks told Northeast Live Editor-in-Chief Wasbir Hussian on his show Northeast Tonight that CM Rio has requested Union Home Minister Amit Shah to consider giving the Nagas a civil flag that can be used on all occasions except in statutory offices where the national flag is flown.

Earlier, the Government of India had offered the Nagas to use the flag for socio-cultural programs and events only.