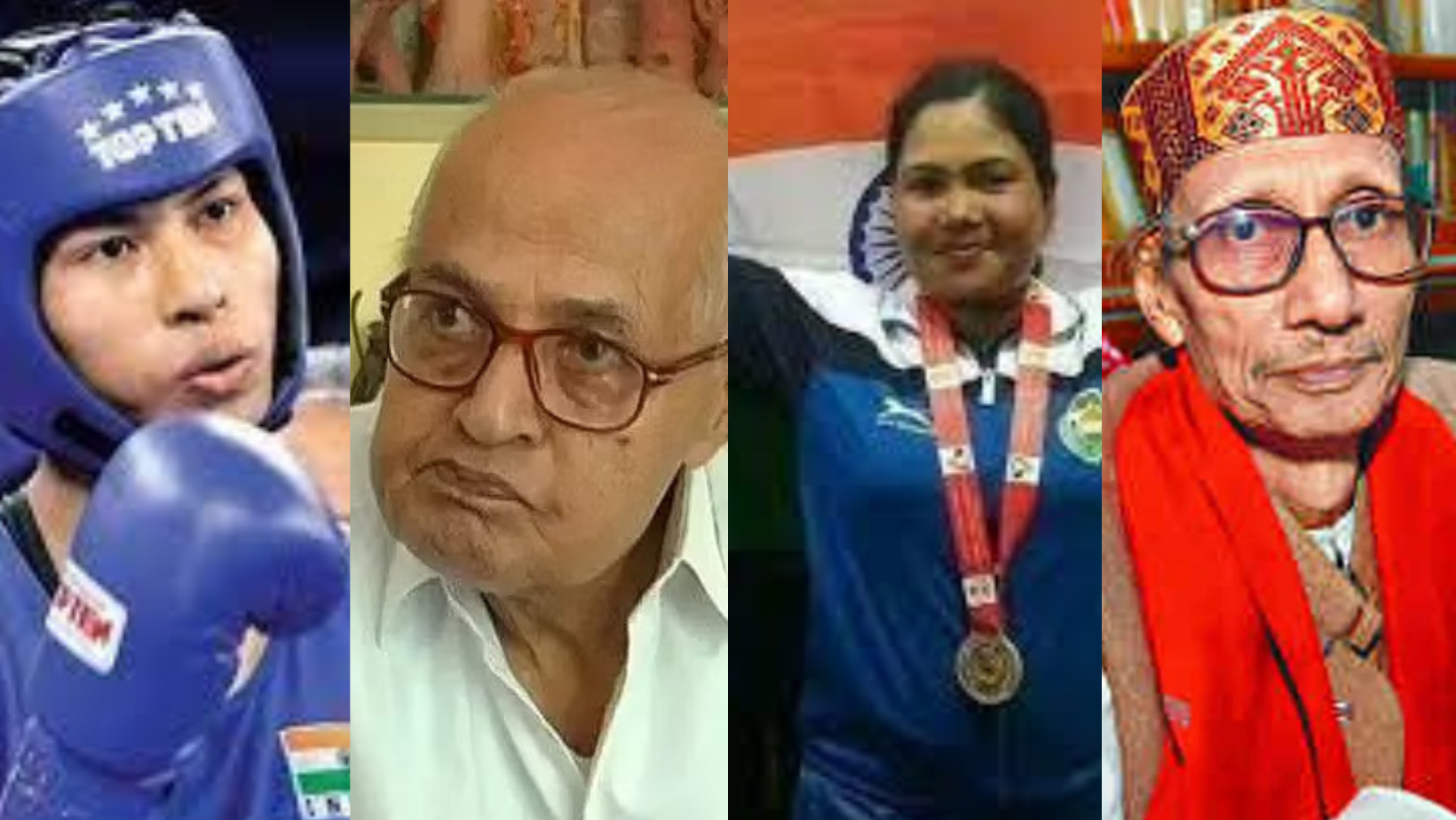 News Live, the Assamese news satellite channel in Assam and Northeast India will confer the Lifetime Achievement Awards and Assamese of the Year Awards to renowned personalities of the state today as part of the celebration of its 15th anniversary.

Renowned poet and Jnanpith awardee late Nilamani Phookan and Journalist and Litterateur Padma Shri Kanaksen Deka will be given the Lifetime Achievement Awards, while Olympian Lovlina Borgohain
and Commonwealth Games (CWG) gold medalist Nayanmoni Saikia will be given the Assamese of the Year Awards.

Chief Minister Himanta Biswa Sarma will give away the awards to the selected awardees at a function to be held at Hotel Radisson Blu in Guwahati at 3. 45 PM.