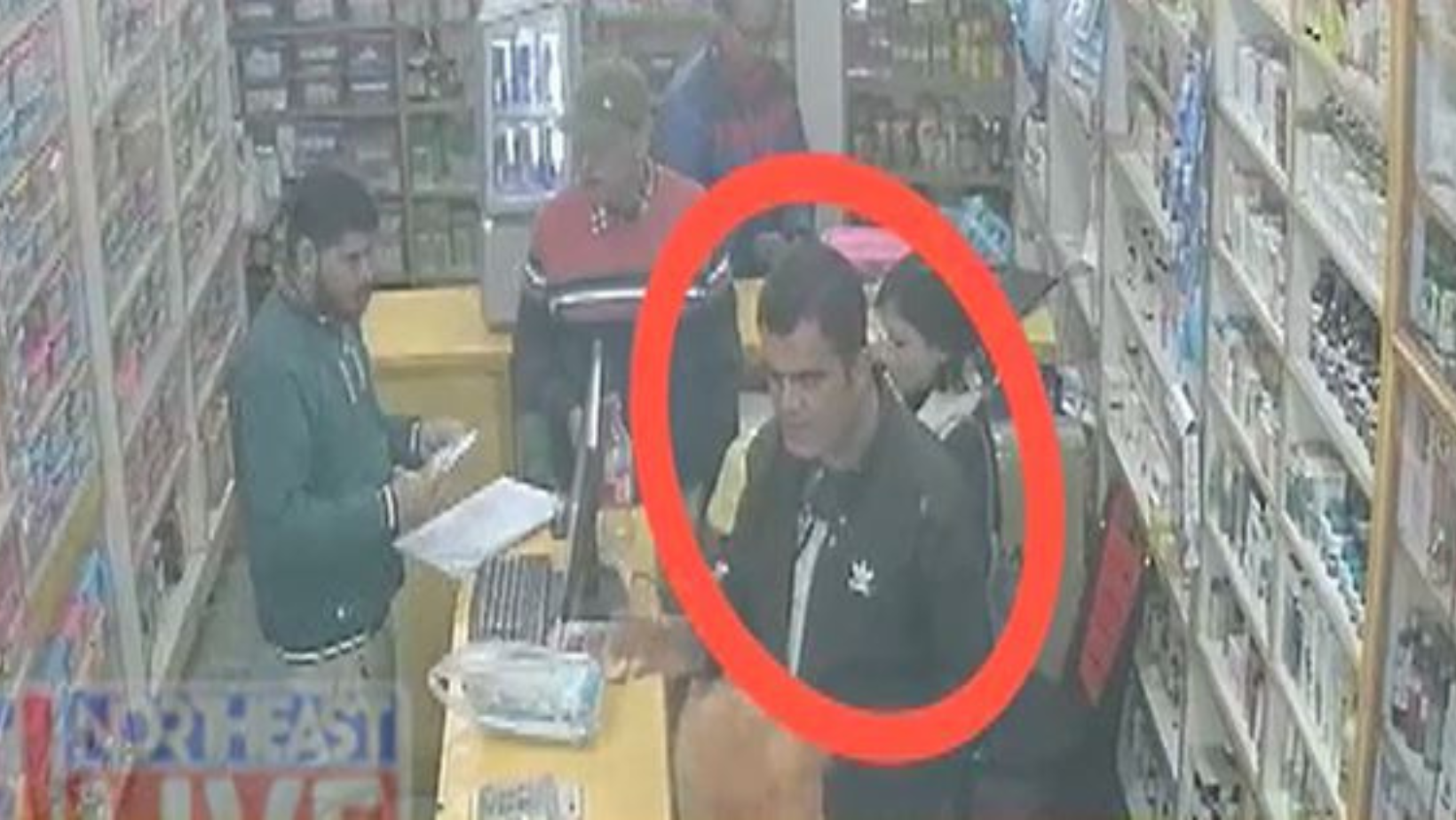 A major incident of kidnapping was averted on Saturday night in the busy Super Market area of Guwahati near Dispur. It was some prompt action and alertness of a couple that saved their daughter from getting kidnapped.

According to the mother, a man in a black jacket tried to feed the child some Vicks cough drops lozenges. The man thrust the lozenges into the child’s mouth with the wrapper. Seeing this the mother quickly shouted and asked the man why was he feeding her the Vicks with the wrapper. As they were leaving, the man tried to pull the child’s jacket. Soon the mother boarded an auto with her daughter and the man sat on the driver’s seat to drive it. It is then that the mother screamed and shouted and the man fled.

“I was scared that the man would try to snatch my daughter away. I was very scared. I told my husband to do something, he will take her”, the lady said.

Later, the father helped the police in getting the man arrested.