On January 19, Bul Das's son and daughter-in-law robbed him of more than Rs 3.5 lakhs 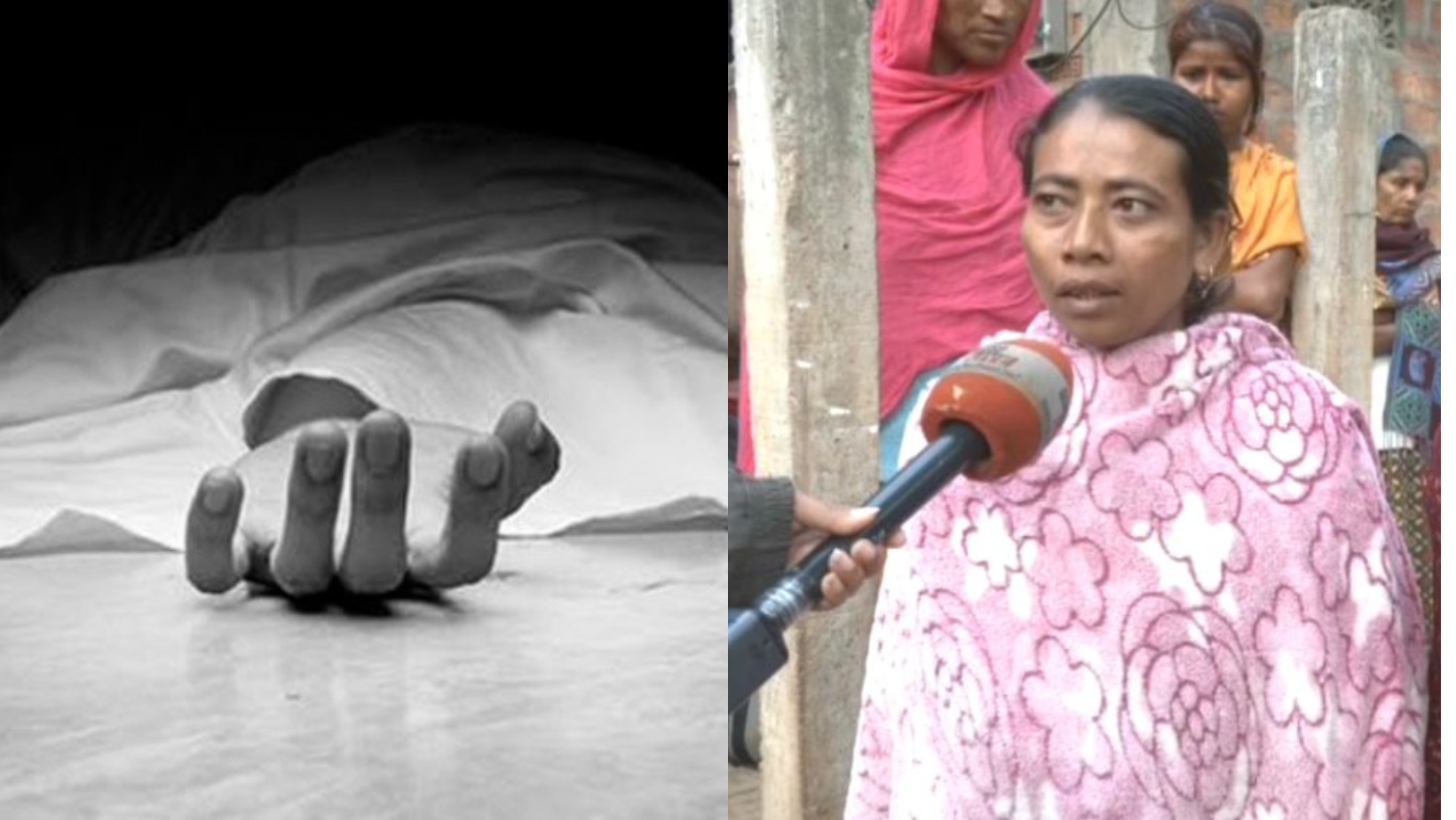 In a tragic incident, a man in Guwahati died by suicide after his son and daughter-in-law allegedly drugged him and robbed him of over Rs 3.5 lakh.

On January 19, Bul Das’s son and daughter-in-law robbed him of more than Rs 3.5 lakh by drugging him.

As per reports, Bul Das’s son Rahul had mixed drugs in pithas (Bihu snacks) and fed them to his father on January 19, when his mother was not at home.

While he fell unconscious, Rahul and his wife stole Rs 3.5 lakhs and other valuables from the house.

Unable to bear this treachery by his own son, Bul Das allegedly died by suicide at the rail gate in Bamunimaidam.

Bul Das’s wife has filed an FIR against her son and daughter-in-law.

The incident has caused a sensation in the area. Rahul apparently is known to be a notorious drug addict.