The Cabinet also cleared the Organic and Natural Farming Policy 2023, the Drugs Reduction, Elimination and Action Mission and the Advertising Policy 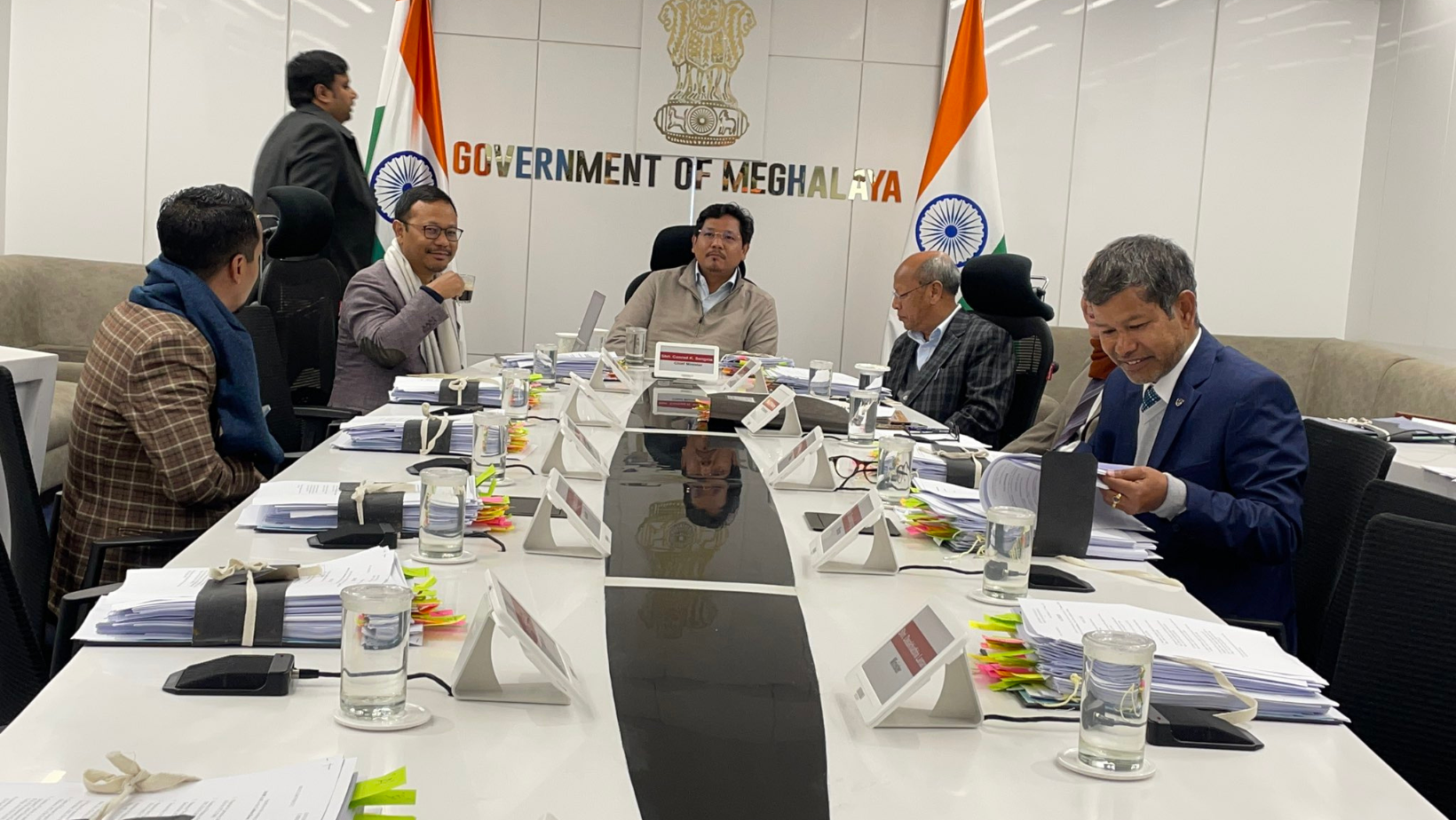 The Meghalaya Cabinet on Wednesday gave its nod to a slew of important policies including the Tourism Police 2023, Meghalaya State Organic and Natural Farming Policy 2023 and the Drugs Reduction, Elimination and Action Mission (DREAM).

“The last Tourism Policy was made in 2011. Since then the sector and the industry has changed a lot. Hence we felt the need to improve and adapt it to the current situation. This is a very detailed tourism policy where a lot of consultation have been done by the department and then we came out with this,” the CM said adding that the policy is now available in public domain.

Mentioning about the State Organic and Natural Farming Policy 2023, the CM said that the policy would give a proper structure and direction regarding organic farming initiatives and projects and the way forward for organic farming in the state.

“Idea was that though there is an effort towards organic farming, a proper structure, a policy directive, certification agencies were not there. This particular policy will give a proper structure to how we would move forward in terms of our organic mission and organic farming in the state”, the CM said.
Regarding DREAM, the CM said that the Cabinet has given its approval to the mission to take up the government’s commitment to bring down substance abuse in the state and approach it is a targeted and structure manner, in a mission mode and also look at cutting the supply of drugs into the state.
In another major decision, the Meghalaya Cabinet cleared the Advertising Policy 2023 that would bring a lot of relief to the media as the Policy would help address the issue of ambiguity and cut down the delays in payments to the media for government advertisements.