Three coal mine workers lost their lives inside a coal mine at Rymbai in East Jaintia Hills district, according to reports. 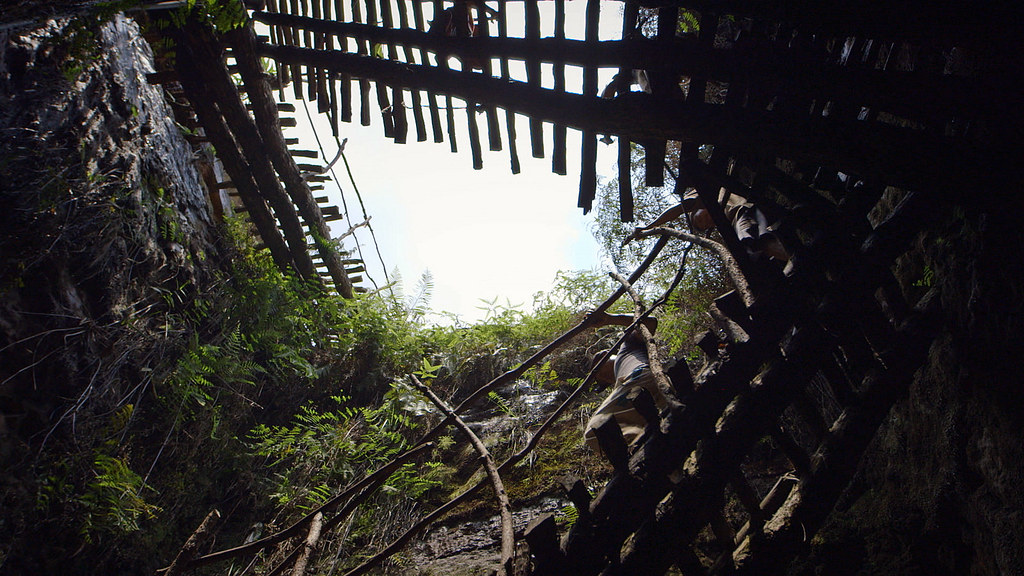 Meghalaya is once again hitting the headlines for coal mining deaths. Three coal mine workers lost their lives inside a coal mine at Rymbai in East Jaintia Hills district, according to reports.

Official confirmation is still awaited on this matter.

The Meghalaya High Court in December last year had said that illegal coal mining in the state continues with “possible State participation and even encouragement”.

The Meghalaya High Court in March last year had directed the state government to set up a committee “without any political interference” to implement the ban on rat-hole coal mining put in place by the National Green Tribunal (NGT) and the Supreme Court.

In April 2014, NGT had banned the indiscriminate and hazardous rat hole coal mining in Meghalaya.
Well, this is not the first instance where miners had lost their lives due to rampant illegal coal mining.

At least 6 workers died in an accident when they were working in a coal mine in East Jaintia Hills district in January 2021.

On 13 December 2018, 15 miners died when an illegal “rat-hole” mine — deep narrow tunnels dug into the ground to find coal — at Ksan got flooded by water from the Lytein river nearby.