NPP has announced its list of candidates for the ensuing Meghalaya assembly elections. 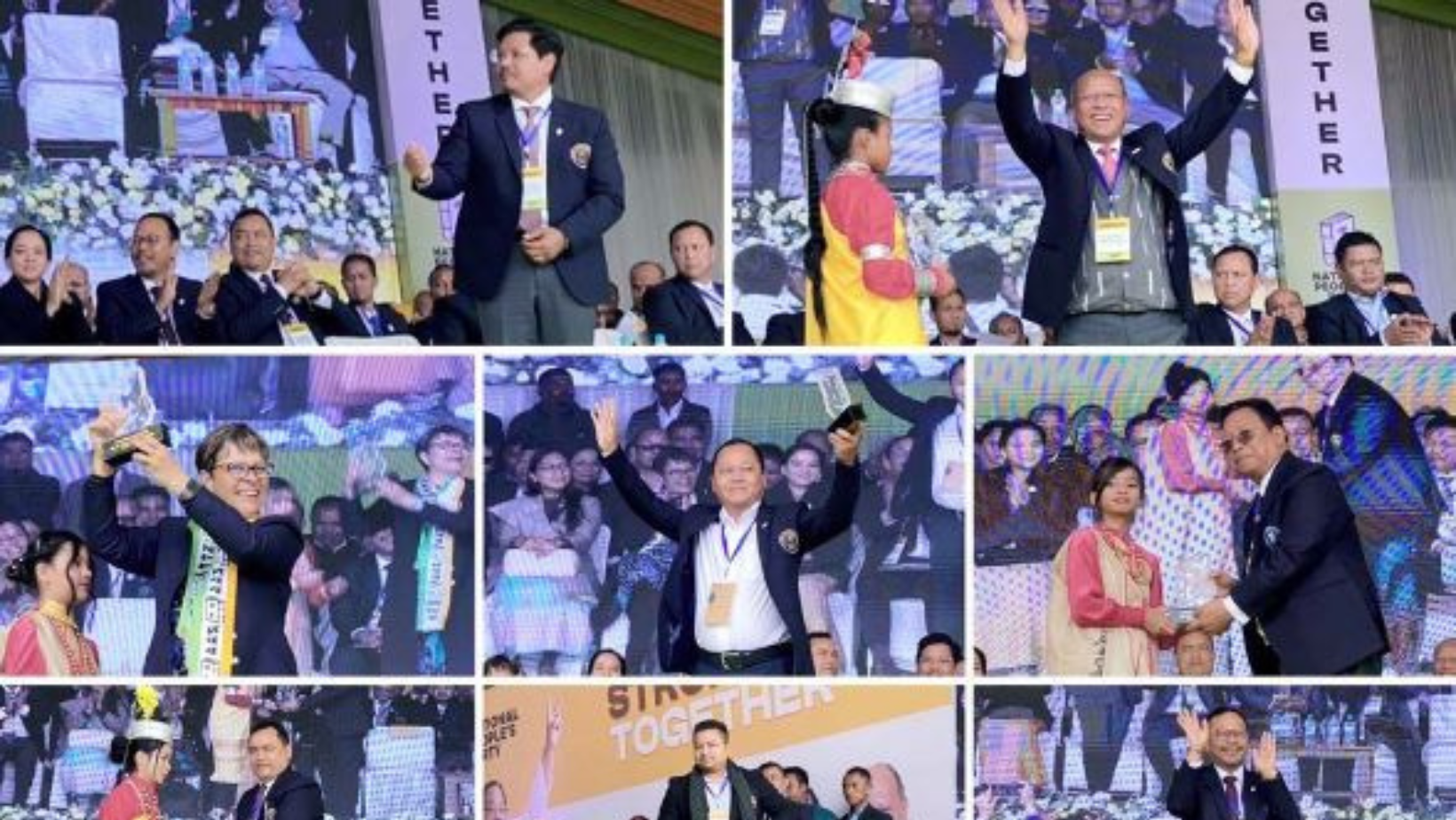 Among the big names include:

However, the NPP is yet to announce the name of candidates for South Shillong and the Mairang assembly constituencies.