In its second list, names of 5-6 candidates for East Khasi Hills constituencies will be announced 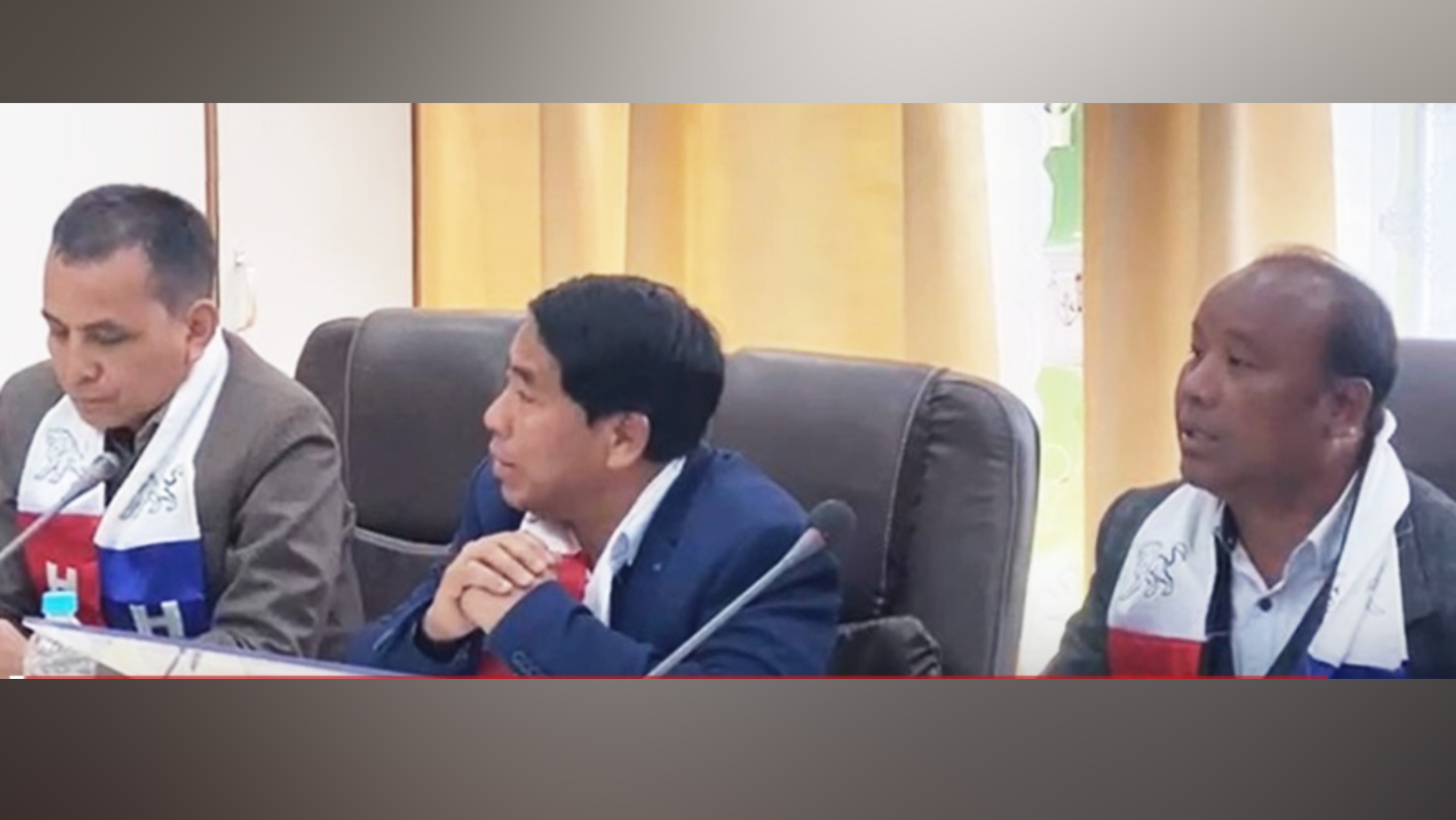 The Hill State People’s Democratic Party (HSPDP) today released its first list of candidates, consisting of seven names for the upcoming elections to the 60-member Meghalaya legislative assembly which is likely to be held in February 2023.

The HSPDP informed that they will file 10-12 candidates in the upcoming assembly elections. In its second list, names of 5-6 candidates for East Khasi Hills constituencies will be announced.