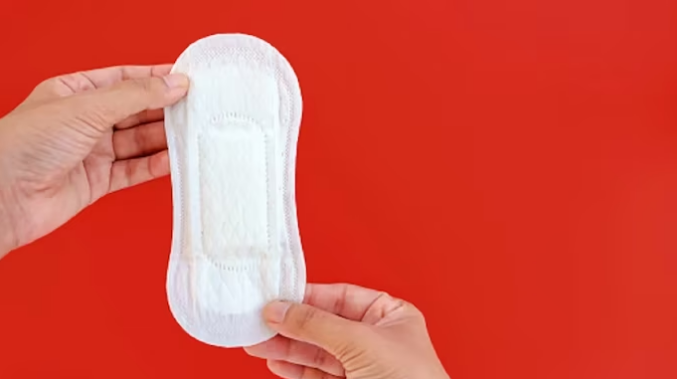 The Kerala government, as part of its gender-sensitive education reform, on Thursday decided to allow menstrual leave for students in all universities functioning under the Higher Education Department.

The Higher Education Department has also decided to allow pregnancy leave of maximum 60 days for all girl students above the age of 18, an India Today report said.

The menstrual benefits were first introduced by the Cochin University of Science and Technology (Cusat). Cusat had taken the decision following a representation made by the SFI-led students’ union of the university.

An autonomous university, CUSAT has over 8,000 students in various streams and more than half of them are girls.

Considering the long-pending demand of the students, the varsity, on January 11, had also sanctioned an additional two per cent condonation of shortage of attendance to female students, each semester. A female college student with 73 per cent attendance including menstrual leave will be allowed to appear for examination as against 75 per cent.

As per the rules, a college student needs 75 per cent attendance to appear for the semester exam. Now minister R Bindu has asked universities to make amendments to the law to incorporate menstrual leave and set the minimum attendance requirement to 73 per cent for female students.

Minister R Bindu said the move would be a relief for female students in the state.