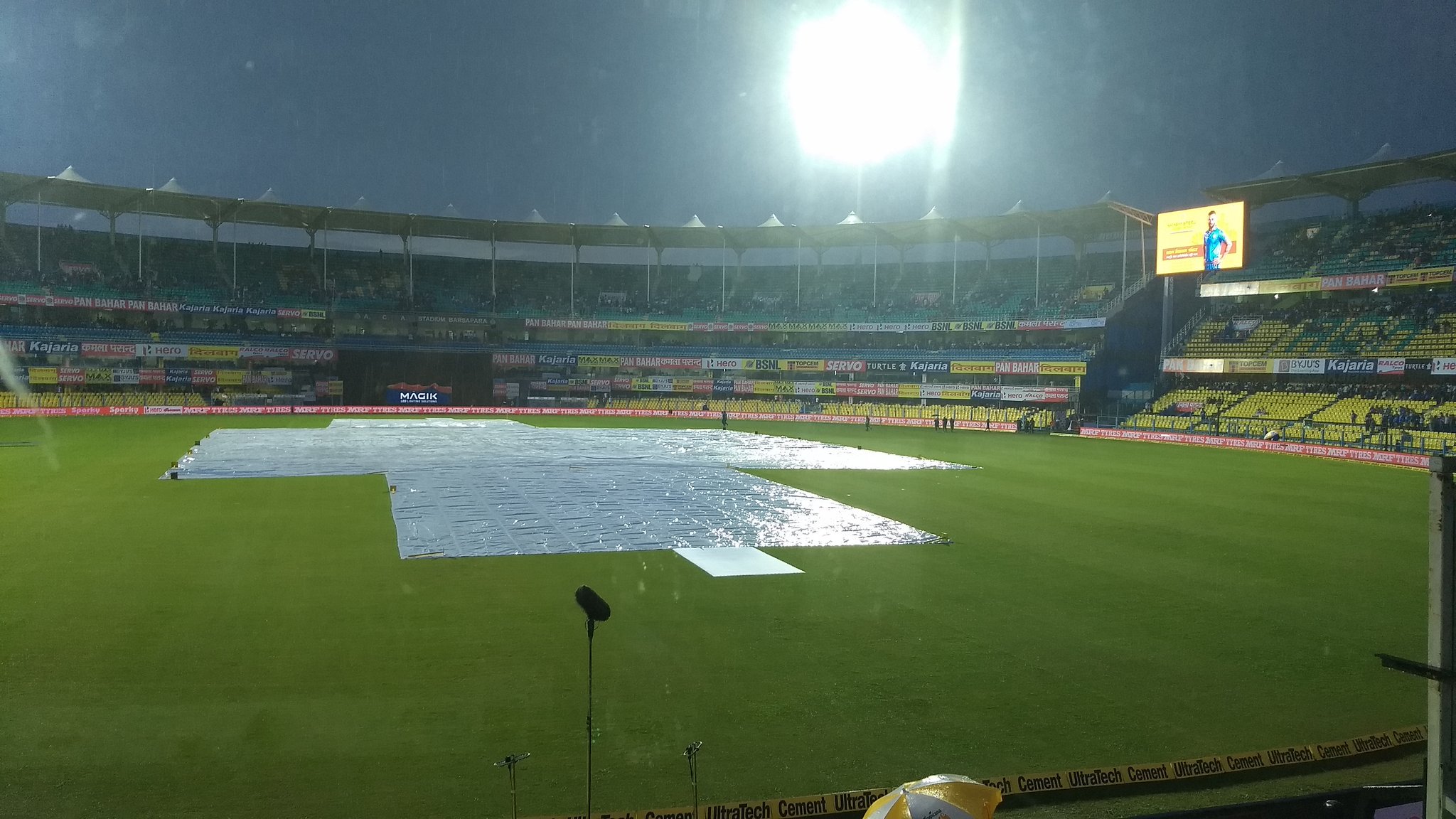 PIC of ACA Stadium at Barsapara in Guwahati

The Assam Cricket Association (ACA) is fully prepared to host the upcoming One Day International (ODI) match between India and Sri Lanka on January 10 in Guwahati.

Speaking exclusively to Northeast Live Digital Head Oineetom Ojah, Taranga Gogoi president of ACA said that the ground is getting prepared. It is going to be one of the best grounds and the ACA is expecting it a packed stadium for the ODI. Gogoi also said that this match would help ACA prep up for the World Cup match that the Association hopes to host in Guwahati.

“We are 100% prepared to host the upcoming ODI series between India and Sri Lanka,” Gogoi said sharing details of the arrangements made to ensure that there are no power cuts, no issue with the lights and no pests, insects and snakes on the ground like it had happened during the India-Sri Lanka match when a snake had sneaked into the ground while the match was on.

“There were a few hiccups in the last match (IND Vs SA) like the lights went off, there was a snake incident also. This is a 10-yr old stadium with Sodium Vapour Lamps of those times. Now we have ordered LED lights. We got this match too early, we could not change the LED lights. There will be individual generators for each pole. We have hired an NGO who is sanitising the spraying the entire ground to ensure that there are no snakes or any other pests and insects entering the ground during the match,” ACA president Gogoi said.

It may be mentioned that the 2023 ICC Cricket World Cup will be the 13th edition of the Cricket World Cup. It is scheduled to be hosted by India during October and November 2023. Notably, this will be the first time the World Cup matches will be held entirely in India. Three previous editions were partially hosted in India in 1987, 1996, and 2011.

Gogoi thanked the BCCI for giving Guwahati to host the ODI and he also thanked Assam Chief Minister Himanta Biswa Sarma for his guidance and support.