Statues of all 19 Olympians have been installed in the park 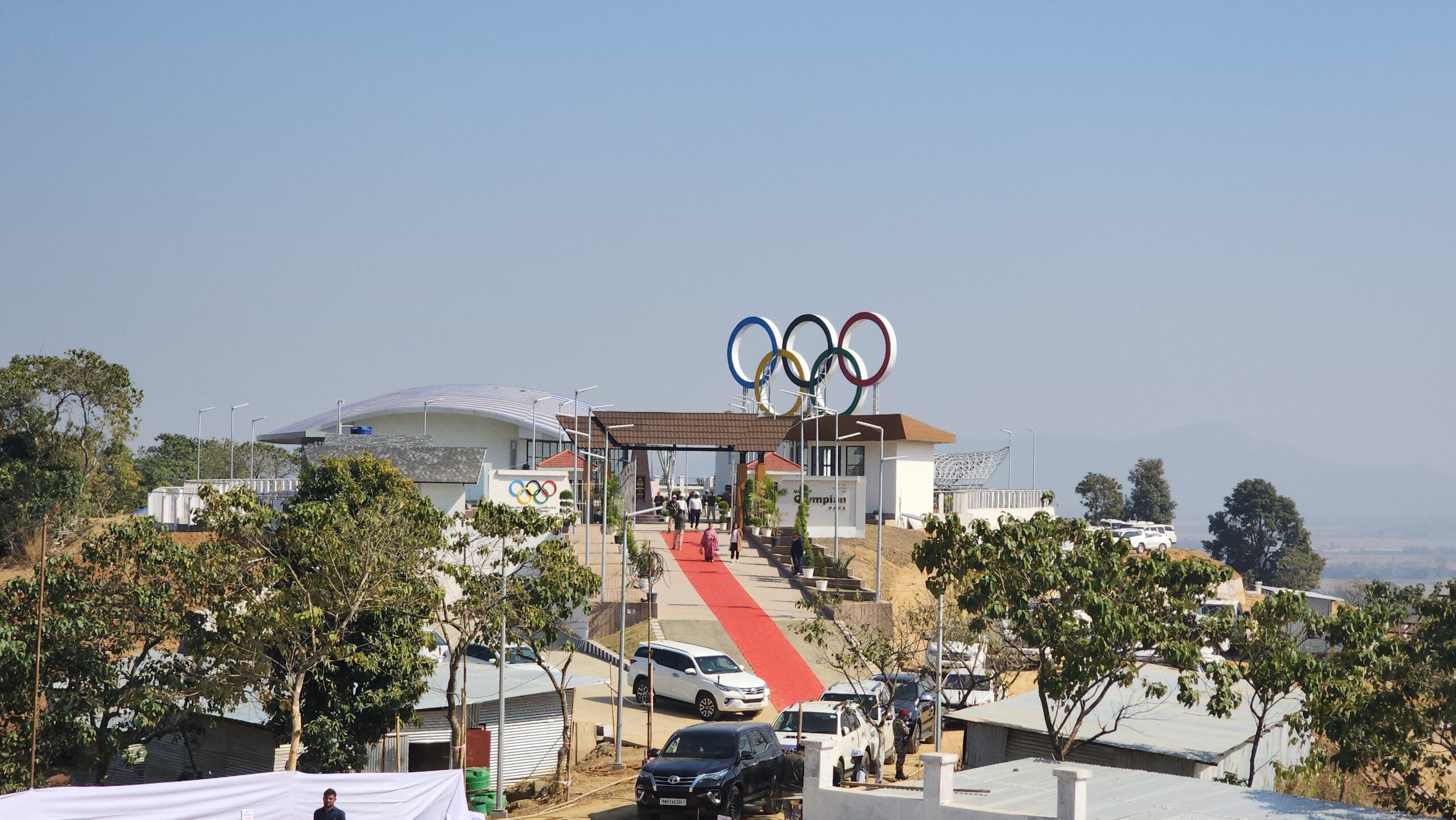 India’s first Olympian Park constructed at Sangaithel, a picturesque hillock on the outskirts of Imphal West was earlier inaugurated by Union Home minister Amit Shah in 6th of this month during his visit to the state.

Statues of all 19 Olympians including 7 from Hockey, 4 each from Boxing and Weightlifting, and 3 from Judo and also 1 from Archery have been installed who would represent the state in the Olympics in the future.

The government is also planning to set up an Excellent Training Center to provide training facilities in Weightlifting, Boxing and Judo.

Also Read: Virat hits a ton, equals Sachin’s record. But here is why Barsapara will always be special to King Kohli