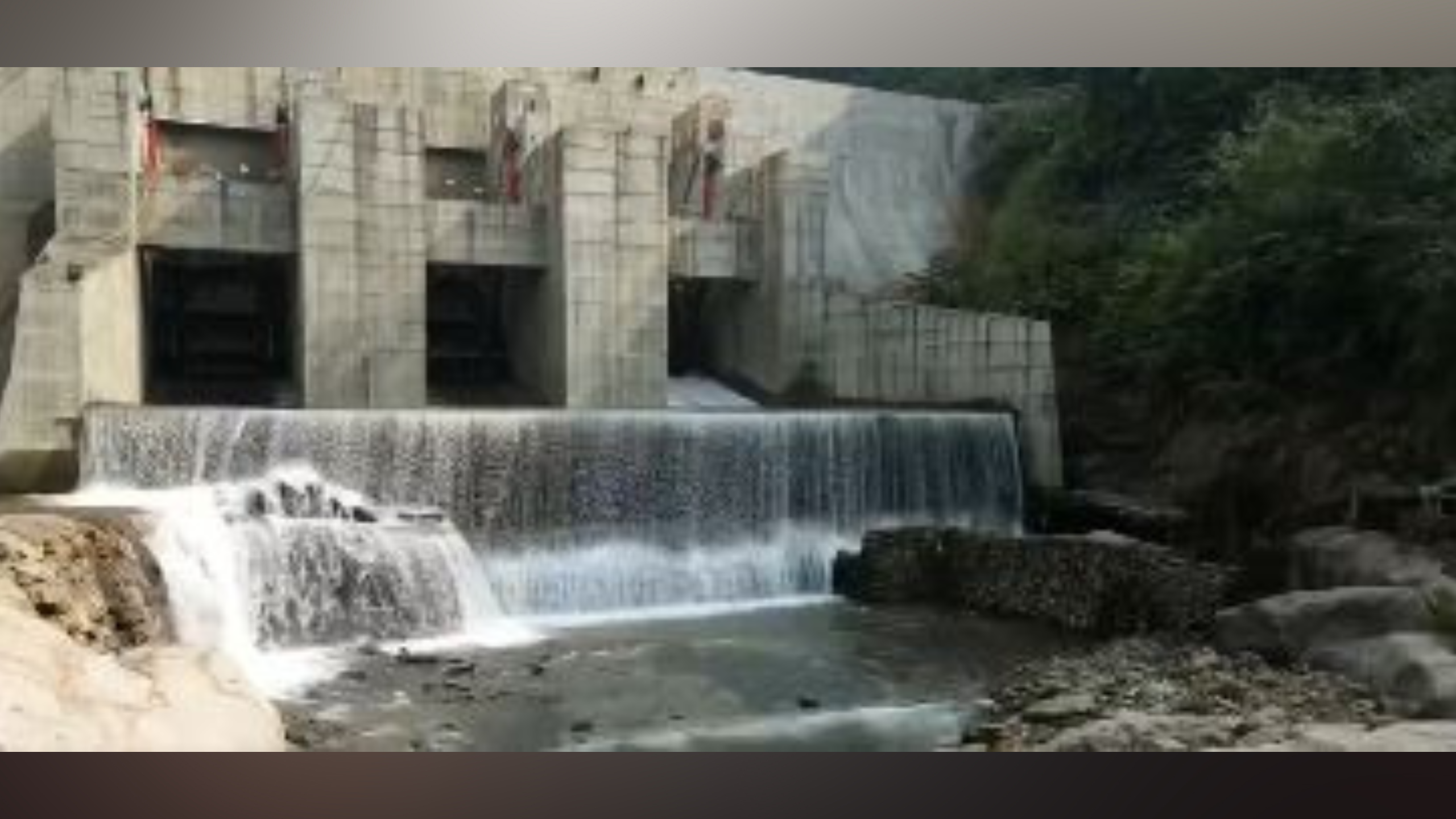 Ahead of the Assembly elections early this year, Meghalaya Chief Minister Conrad Sangma inaugurated 7.5 MW unit of the 22.5 Mega Watt Ganol Hydro Power Project today. This unit is part of the first hydro power project of Garo Hills region that was pending since 2014.
“Happy to see the entire project nearing completion. I congratulate the Power Department, team Meghalaya Energy Corporation Limited and everyone who are working hard to complete this historic project. I dedicate it to the people,” the CM said inaugurating the unit.

The CM further said that power generation has been a hurdle in Garo Hills region especially during dry winter months. The commissioning of the Ganol Hydro Power Project will largely meet the peak electricity demands.
Mentioning the NPP-led MDA Government’s development focus for the Garo Hills, the CM said that his government has accorded the highest-ever budget allocation in the history of Garo Hills. “We are committed to the growth of the region and to keep it at par with other regions of Meghalaya. We are working to ensure no District is left behind from Meghalaya’s growth story”.
The CM said that his government is keeping its commitment to the people and can proudly say, “it is finishing its 1st term stronger through its mission-focused & inclusive governance. We have miles to go but we are paving the way for development & we will continue with the blessings of our people”.