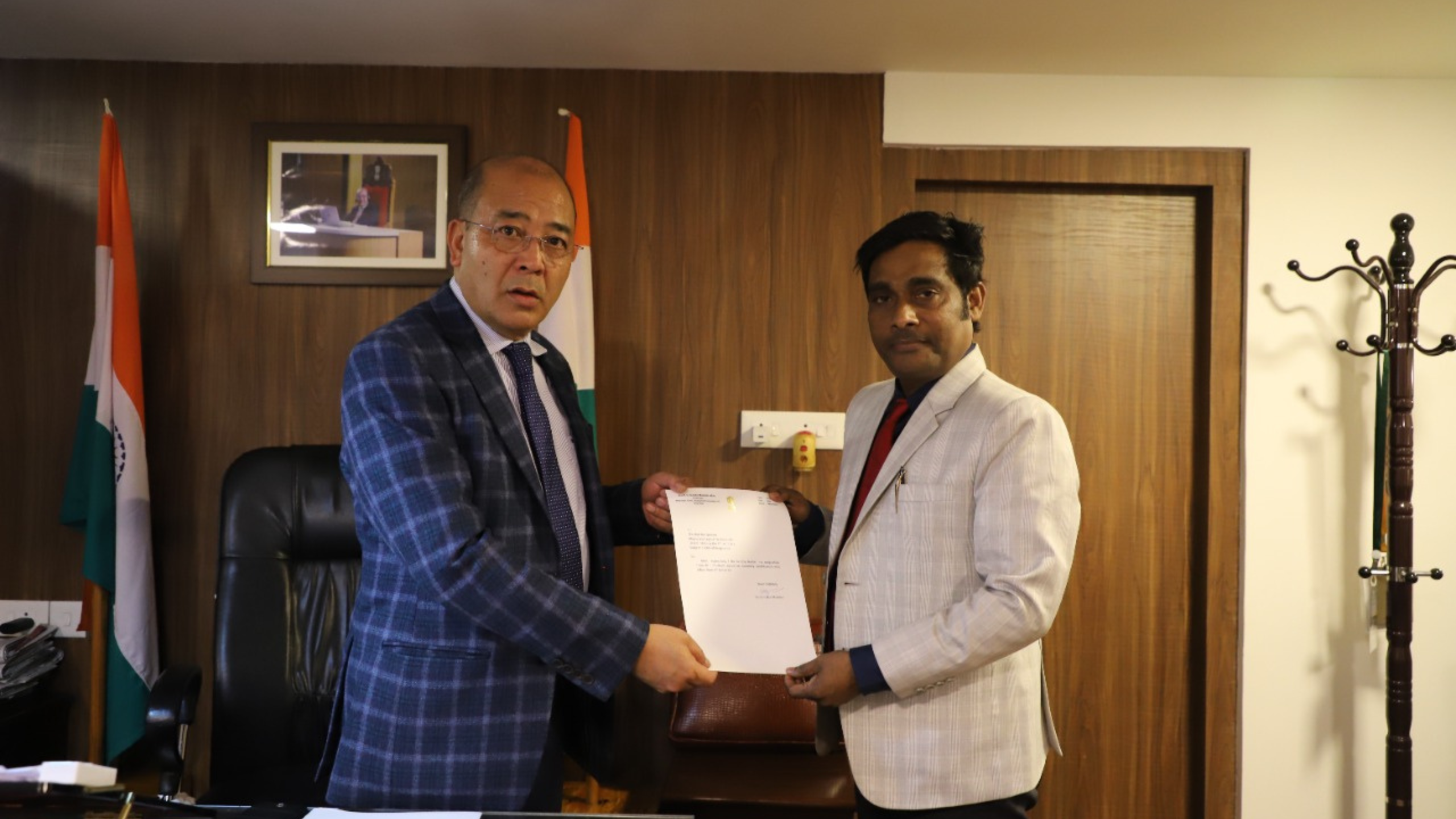 Spat of resignations in Meghalaya continue ahead of the Assembly election scheduled early this year. Phulbari MLA, NPP’s SG Esmatur Mominin, resigned today. He will be joining TMC tomorrow.
Esmatur submitted his resignation to the Speaker today. He is likely to join TMC tomorrow. His resignation was expected as the NPP had side-lined him and announced former Meghalaya Legislative Assembly Speaker and former Congress leader, A.T. Mondol as its candidate from the Phulbari constituency.

Estamur is the third NPP MLA to leave the party since November 2022. In November 2022, Benedict Marak, MLA from Raksamgre and Fairlene Sangma, MLA from Selsella had quit the NPP and joined the BJP.

On the other hand, three former Meghalaya Congress MLAs, Ampareen Lyngdoh, Mohendro Rapsang and Kimpfa Marbanning had all joined the National People’s Party (NPP) last month after resigning from the Congress.

So far, NPP has also announced the candidature of Jasmine M Lyngdoh from Nongthymmai, Teibor Pathaw from Mawlai, Ransom Sutnga from North Shillong and Rocky Hek from Pynthorumkhrah for the upcoming elections.