The CBI raids resulted in the recovery of several incriminating documents, articles including handwritten questions for APTET 2016 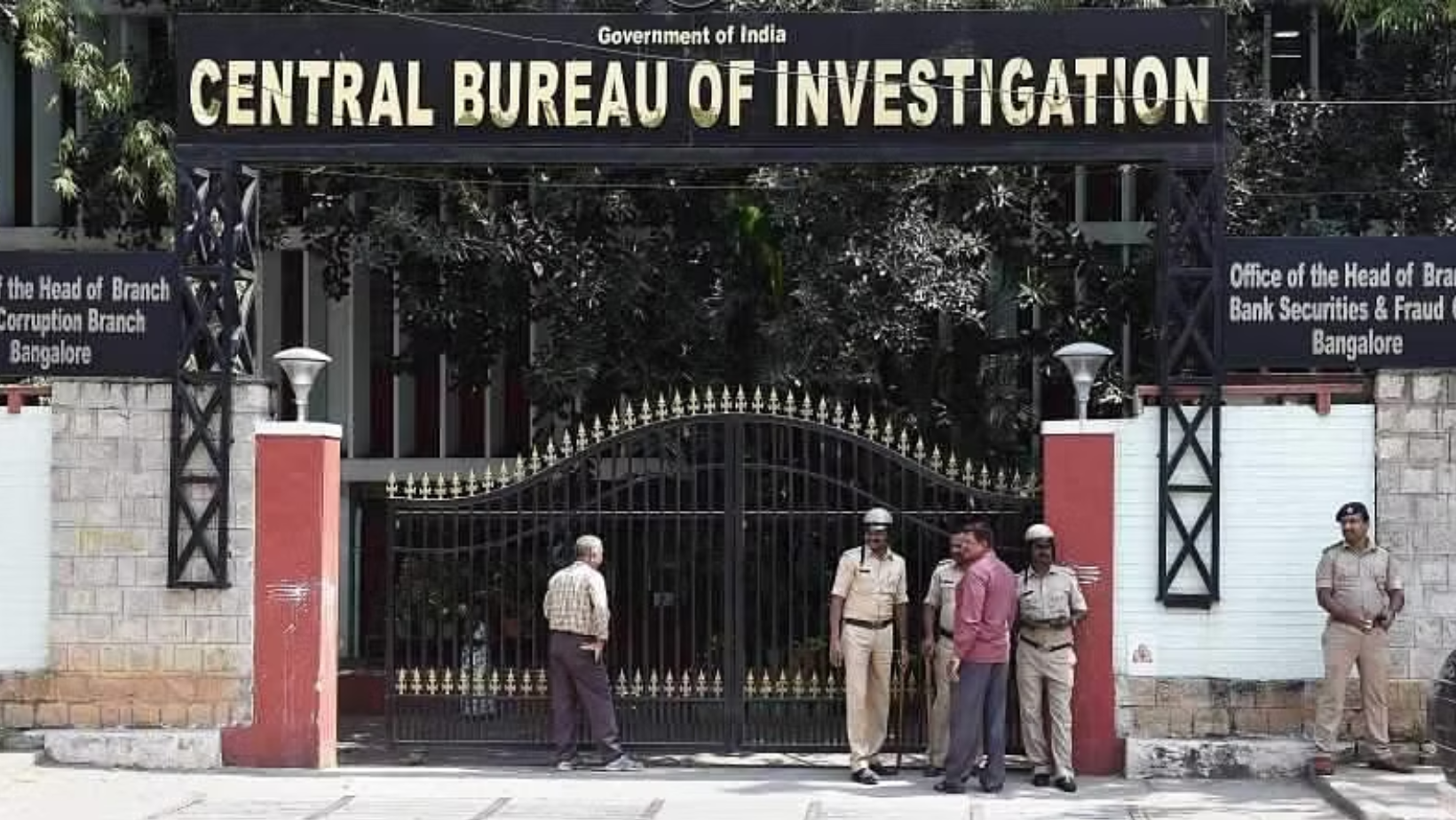 The CBI raids resulted in the recovery of several incriminating documents, articles including handwritten questions for APTET 2016.

The CBI’s Anti-Corruption Branch (ACB), Guwahati on January 6, 2023, registered a case against Minoty Borang Saroh and others involved in the alleged APPSC paper leak case under section 120B (Punishment of criminal conspiracy), 420 (Cheating and dishonestly inducing delivery of property), 406 (Punishment for criminal breach of trust), 409 (Criminal breach of trust by public servant, or by banker, merchant or agent) of the Indian Penal Code and section 7 (Public servant taking gratification other than legal remuneration in respect of an official act),

8 (Taking gratification by corrupt or illegal means to influence public servant), and 13(2) (Criminal misconduct by a public servant) of Prevention of Corruption Act, 1988.

Earlier the Special Investigation Cell (SIC) of Arunachal Pradesh Police was investigating the case and on October 19, 2022, the case was handed over to CBI.