The arrested persons - Loter Gadi, 31, from Itanagar and Lotu Gadi, 38, from Leparada are government officials 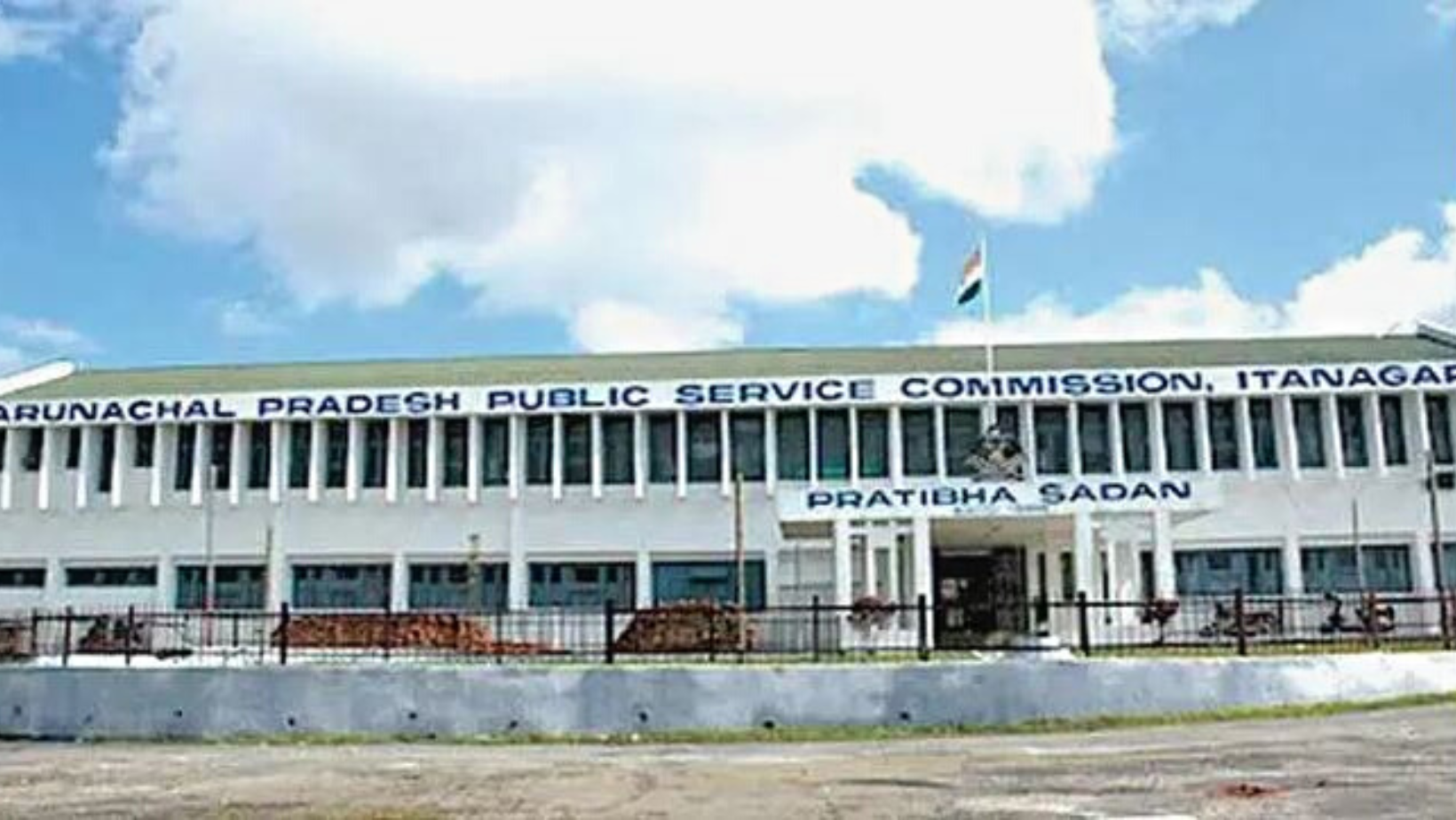 The arrests were made on January 2 and 3.

With these two arrests, a total of 39 people have been arrested in connection with the paper leak case so far.

It may be noted that the Arunachal Pradesh government has recently said that no one will be spared if found involved in the alleged APPSC paper leak scam and the government will not tolerate any “act of insanity”. Each and every culprit will be handled with iron fist.

The All Nyishi Students Union (ANSU) on December 27 observed a peaceful 12-hour shutdown in Itanagar capital complex areas against anomalies in the APPSC.

The student group also warned of further intensifying their agitation if the government fails to deliver justice and book all the perpetrators who are behind the scam.

SIC is investigating all the other cases based on several FIRs filed by the aggrieved aspirants.