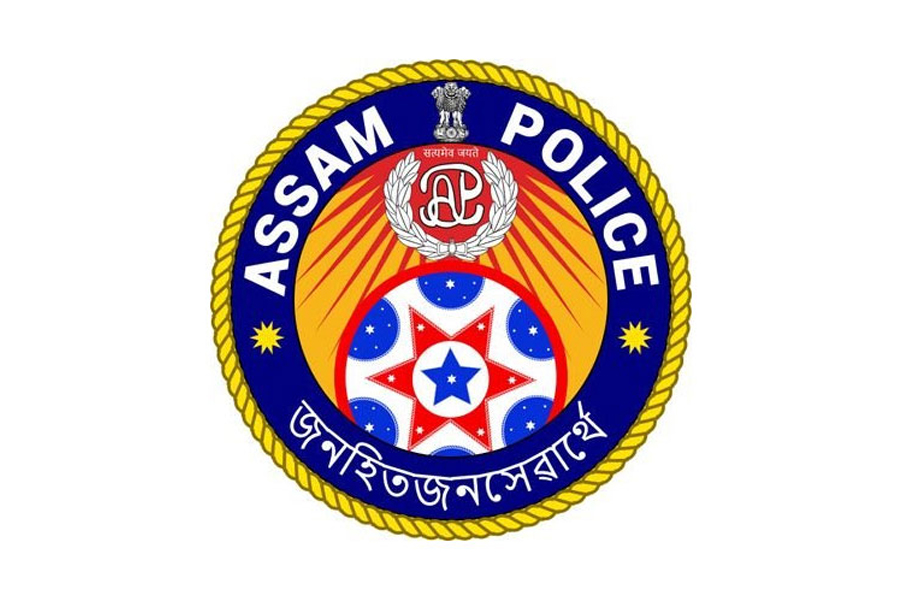 As many as 26 Myanmar nationals including 10 women with forged Indian documents such as Aadhaar cards and voter ID made in Mizoram were held from the Rehabari area of Guwahati on Sunday, the police said.

They were on their way to Delhi to allegedly study Bible (theology), the police added. An FIR has been registered in this matter.

“Based on source information, one raid was conducted in Kamrupa Lodge (Muana Run) at Rehabari and 26 suspected persons (16 male and 10 female) were apprehended. Upon interrogation, it was found out the apprehended persons are citizens of Chin state of Myanmar and they were on their way to Delhi to study Bible (theology). From their possession, forged Indian documents such as Aadhaar card, Voter-ID etc recovered which were made in Mizoram,” informed an official statement by the Assam Police.

A case has been registered in Paltan Bazar Police station under section 468 of the Indian Penal Code and relevant sections of the Foreigners Act, 1946. Further probe into the matter is underway. (ANI)