Addressing the media, Chief Minister Himanta Biswa Sarma informed that both states are in the process of forming regional committees. 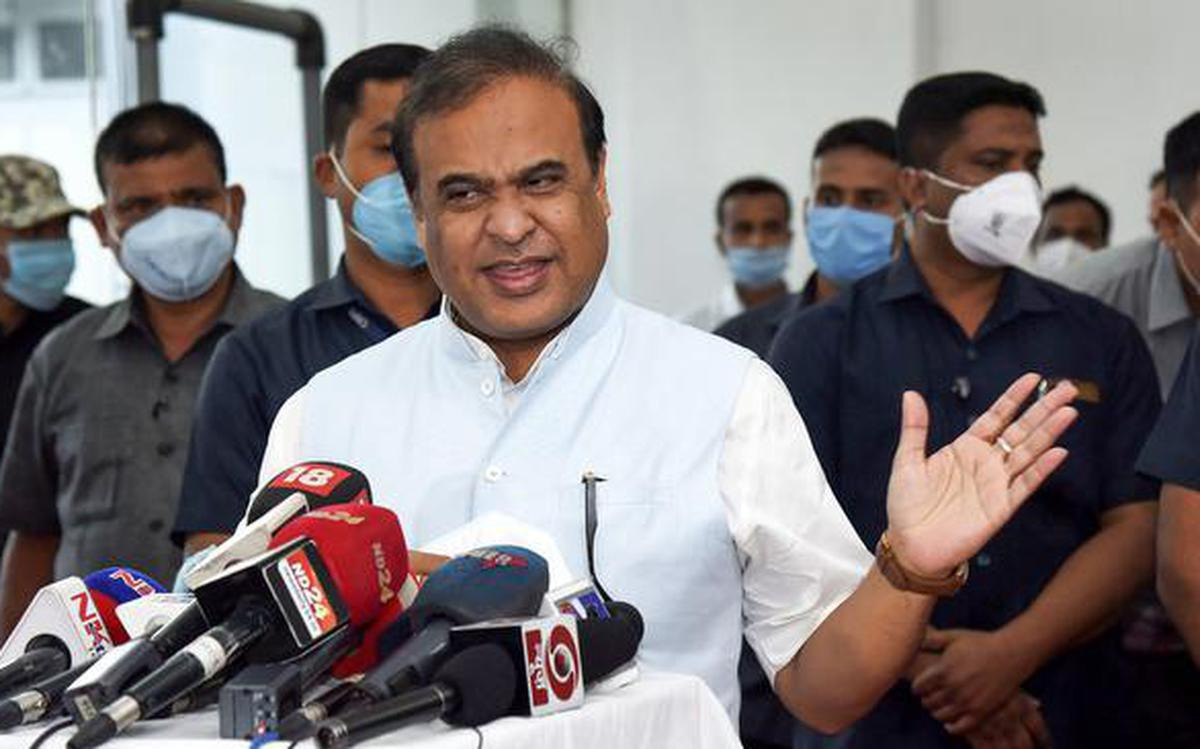 The one-to-one meet between the 2 CMs was held at the Assam House in Delhi.

Addressing the media, Chief Minister Himanta Biswa Sarma informed that both states are in the process of forming regional committees.

CM Sarma added that today’s meeting was particularly held to review the progress made so far, following the ministerial level meeting held in Aizawl last month.

It may be mentioned here that the two Chief Ministers met in New Delhi last year in the presence of Home Minister Amit Shah where they agreed to form regional committees to find an amicable solution to the vexed issue.

During the meeting, Chief Minister Sarma apprised Prime Minister Modi of all the developmental projects currently being undertaken by the Assam government.

CM Sarma also informed Prime Minister Modi about the status of the underwater tunnel between Kaliabor and Jamuguri.

Chief Minister Sarma also invited the Prime Minister to the Lachit Diwas event, the 400th birth anniversary of Lachit Borphukan to be held in the national capital from November 24.