In view of the increasing number of accidents on the highways, Chief Minister Himanta Biswa Sarma on Monday held a meeting with the senior officers of Transport Department, National Highway Authority 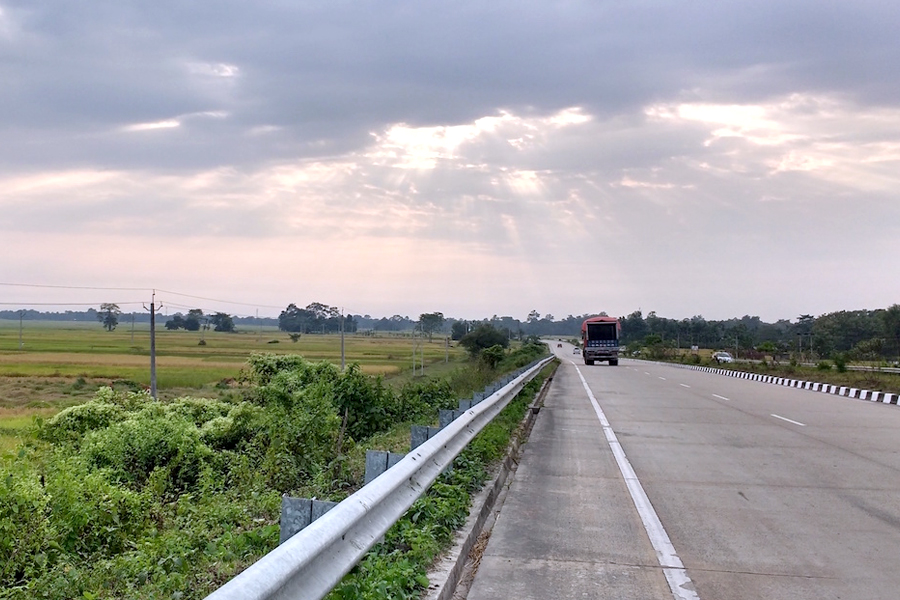 In view of the increasing number of accidents on the highways, Chief Minister Himanta Biswa Sarma on Monday held a meeting with the senior officers of Transport Department, National Highway Authority of India (NHAI), NHIDCL, PWD (Building & NH) to discuss with them the causative factors and preventive measures of road accidents including over speeding.

In the meeting, in consonance with the guidelines of the NHAI and NHIDCL regarding the vehicular speed which ranges from 100 KM per hour to 40 KM per hour depending on the roads, Chief Minister Himanta Biswa Sarma said that till generating adequate awareness among the people, the penalties levied on violation of speed limits by the concerned department should be put on hold.

Sarma also asked the concerned department to identity vulnerable points prone to accidents with proper and conspicuous signages. He asked the department to give visible markings for the drivers to show the presence of roadside schools, hospitals and other establishments. He also exhorted on the need of creating rumble strips to reduce speed of the vehicles on the highways near schools, hospitals etc.

Moreover, instructions were also given to put signages and speed breakers at the points of road junctions, traffic clamming areas etc.

The meeting also discussed on the need of creating adequate road safety awareness over the next two months as the Chief Minister asked Transport Department to get on the work with full throttle.

In this context, Chief Minister besides resorting to attractive advertisements on the media, emphasized on the importance of using the services of prominent sports personalities and cultural icons to create awareness.

Sarma also asked the Transport Department to arrange for adequate publicity of the high points and salient points of the notification issued by the Ministry of Road Transport and Highways on 6th April 2018.