Himanta Biswa Sarma on Monday, took oath as the state’s 15th Chief Minister of Assam along with 13 other cabinet ministers at the Srimanta Sankardeva Kalakshetra in Guwahati. The new 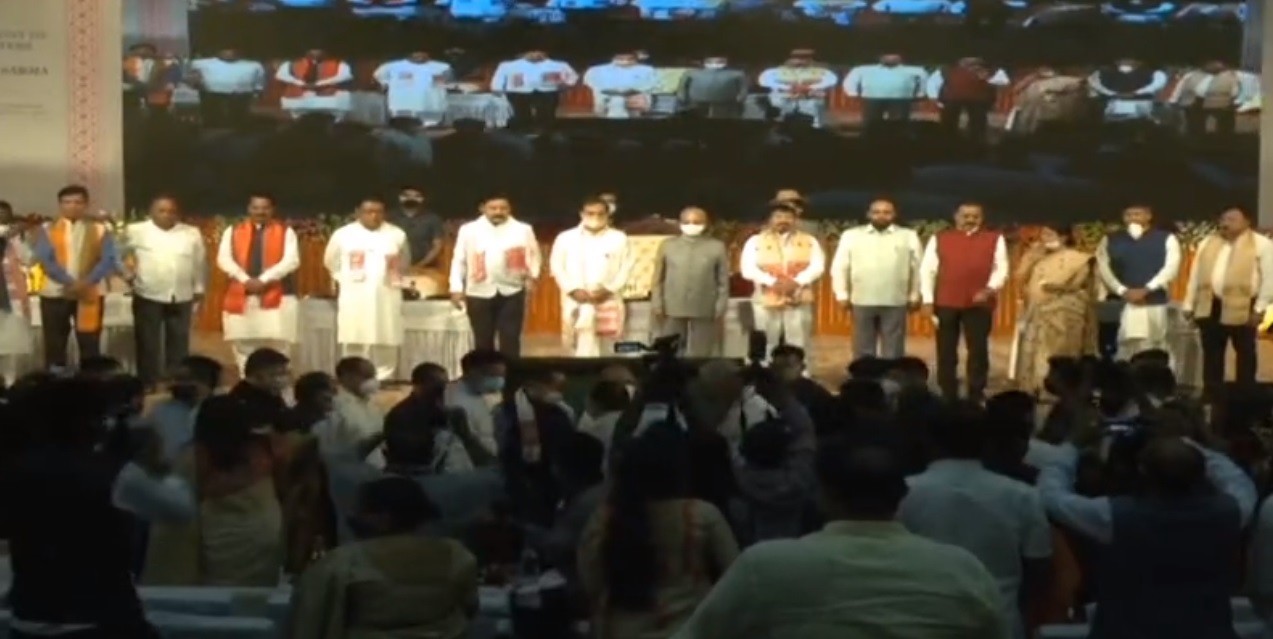 Himanta Biswa Sarma on Monday, took oath as the state’s 15th Chief Minister of Assam along with 13 other cabinet ministers at the Srimanta Sankardeva Kalakshetra in Guwahati. 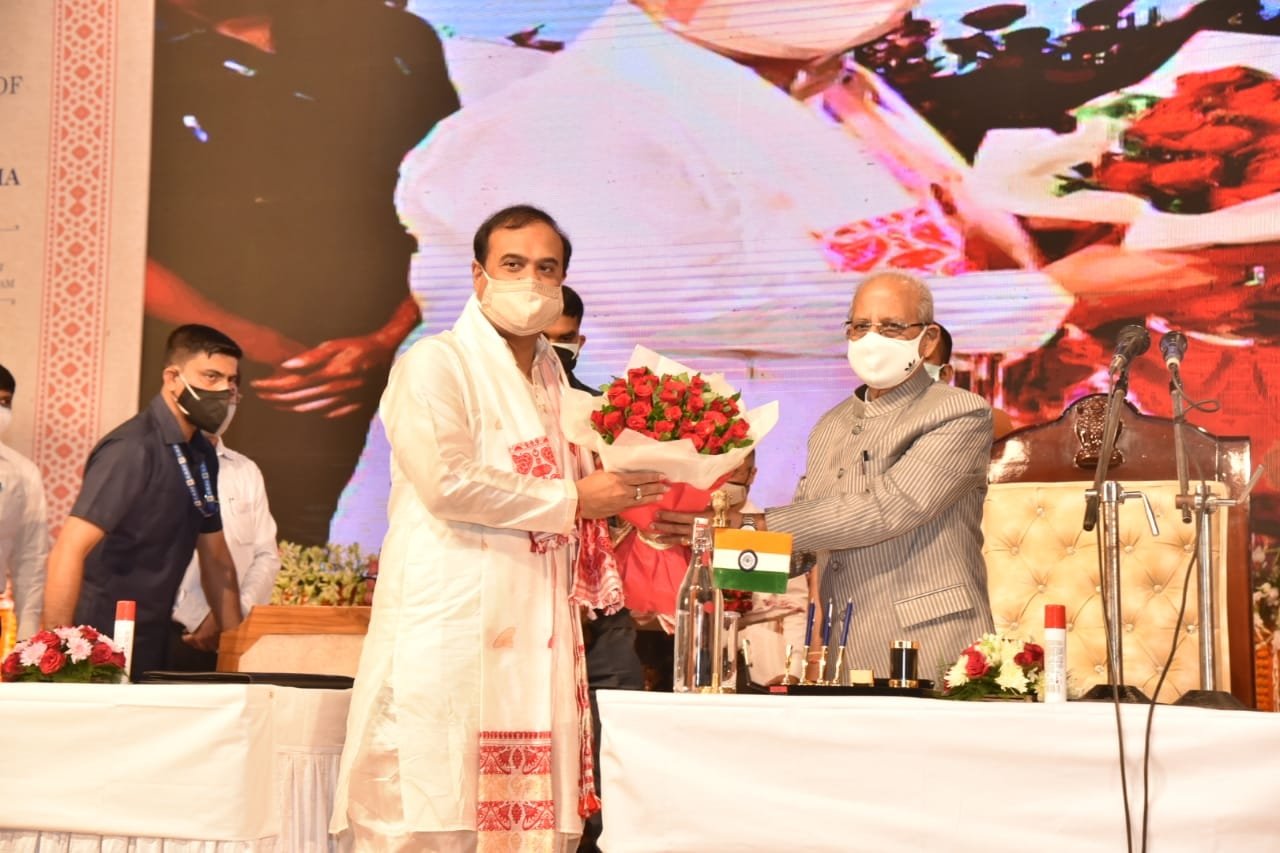 The new cabinet has ministers from Bharatiya Janata Party (BJP) and its alliance partners Asom Gana Parishad (AGP) and United People’s Party Liberal (UPPL). Many of those, who were ministers in the cabinet led by former chief minister Sarbananda Sonowal, have also been included in the new ministry.

Ajanta Neog who joined BJP ahead of assembly polls was a Congress minister in Tarun Gogoi-led governments. Whereas, Ranoj Pegu and Ashok Singhal were inducted as ministers for the first time. During the meeting of the BJP Legislature Party held in Guwahati on Sunday, Himanta Biswa Sarma was elected as its new leader.

Later on Sunday, Himanta Biswa Sarma, accompanied by Sonowal other party MLAs and leaders met Assam Governor Prof Jagdish Mukhi at the Raj Bhawan and staked claim to form government in the state.