Assam chief minister Sarbananada Sonowal on Sunday submitted his resignation to Governor Prof Jagdish Mukhi at Raj Bhavan in Guwahati. The BJP legislature party is meeting in Guwahati today to 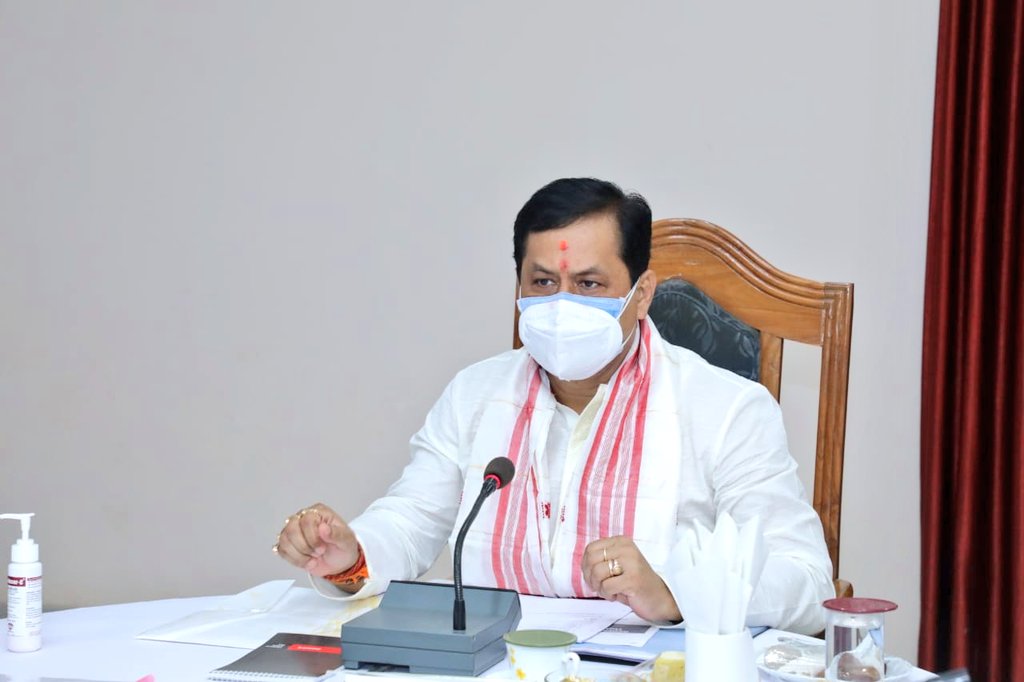 The BJP legislature party is meeting in Guwahati today to formally name it’s leader who would be the State’s new chief minister.

The meeting, to be held at the Assam assembly premises, will be attended by all the newly elected party MLAs besides two observers deputed by the high command.

The duo had spent yesterday at the national capital in a series of meetings with the central leadership to resolve the chief minister issue, but the final decision was later pushed to the legislature party meeting here today.

The legislature party meeting is expected to be just a formality as one of the two leaders would propose the name of the other as their leader and Chief Minister.

It is to be noted that post results, a number of MLAs have openly backed Himanta Biswa Sarma as the next chief minister. However, several MLAs have also called on CM Sonowal at his residence.

All eyes are now on the crucial BJP legislature party meet when the next Chief Minister of Assam is expected to be announced.

The BJP-led alliance had retained power in the State for the second consecutive term in the election results that were declared one week back.

The alliance, with Asom Gana Parishad and United People’s Party Liberal being the other partners, had won 75 seats in the 126-member Assembly.

The BJP is set to create history by being the only non Cong party to return to power in Assam in back to back elections.