Govt to go ahead with exams to fill 1100 vacant posts, Arunachal Home Minister Bamang Felix said after the meeting with All Nyishi Students Union and the All Arunachal Pradesh 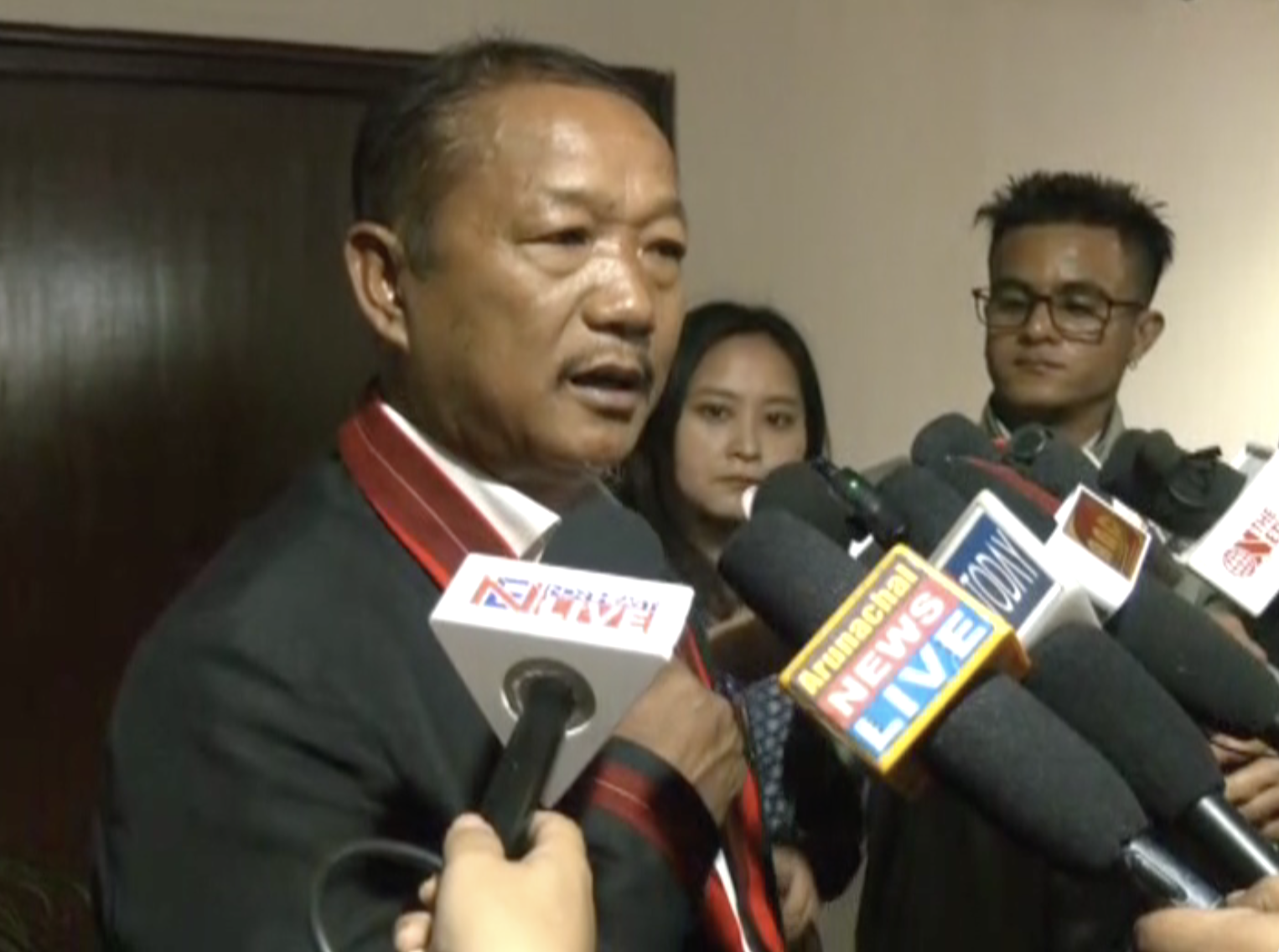 State Home Minister Bamang Felix said that while the investigation goes on in the paper leak case, the state government will go ahead with the exams to fill the 1100 vacant posts in state government offices.

Speaking to the media after his meeting with the All Nyishi Students Union (ANSU) and the All Arunachal Pradesh Students Union (AAPSU) , Minister Felix after the meeting said, “We have to move forward because we have 1100 vacant posts, so we have to conduct examinations for these posts and constitute a full commission. But we are not saying that the wrongdoings will go unattended.”

Clarifying that the government is totally against anomalies, the Arunachal Pradesh Home Minister said, “Meeting is an important aspect. It is important that dialogues take place. We are in a democracy and we have to clear our understandings and move forward.”

Another round of talks between the APPSC aspirants and the government is likely.

Earlier on Monday, a majority of the aspirants who have been protesting for justice had said, “2023 will be a year of revolution”.

Interestingly enough, after the meeting with Home Minister Felix, APPSU said that they are not in agreement with ANSU on several issues including ANSU’s demand to declare the Commission’s exams null and void.