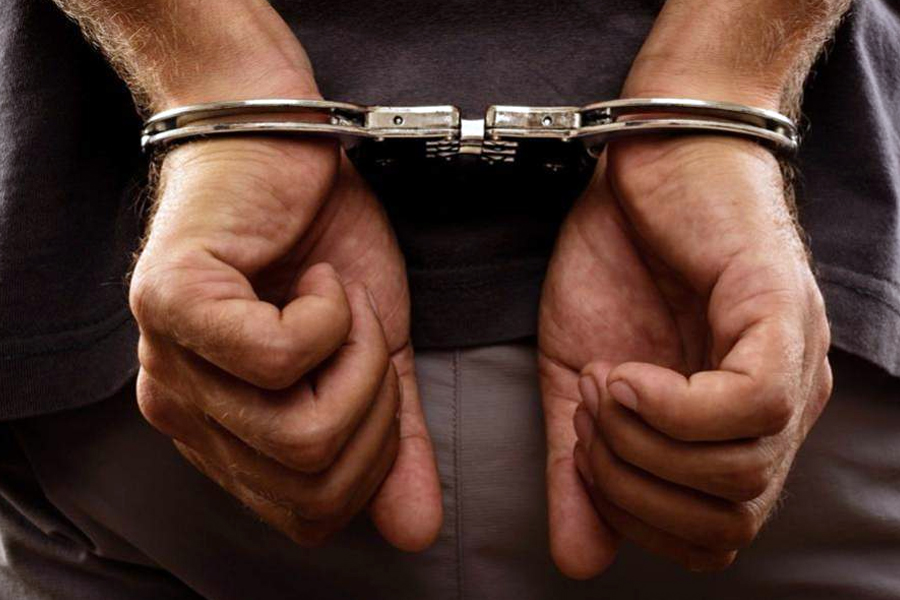 Five people have been arrested by Assam Police in connection with two ATM fraud cases and recovered 68 ATM cards. Police have also seized Rs 15,000 in cash, three vehicles and 6 mobile phones from them. The arrested persons have been identified as Jiaul Hoque, Lutfur Rahman, Aminul, Hanifur and Shahidul. The arrested individuals, according […] 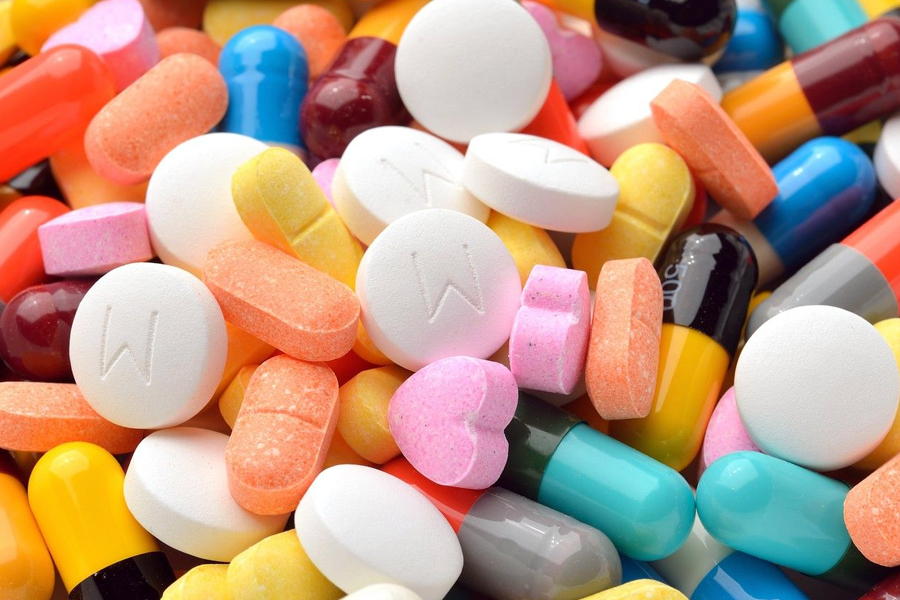 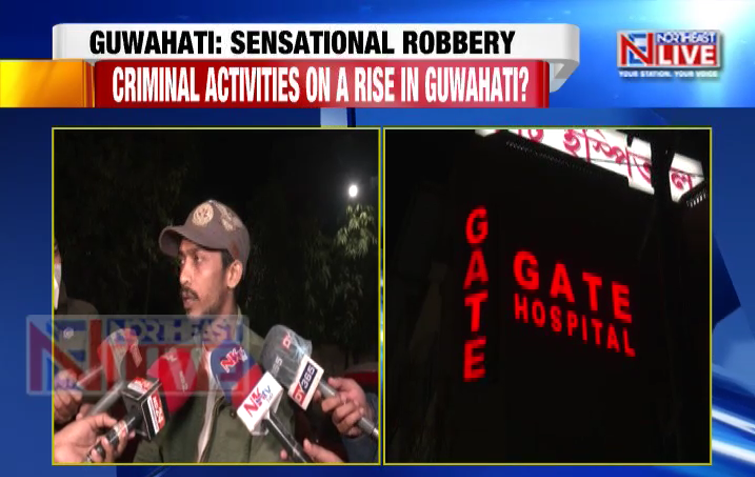 Guwahati has reported yet another robbery case in Noonmati area yesterday night. As per reports, the robbery happened last night around 8:30 PM when a dacoit looted money and a mobile phone from a person identified as Kishore Kalita. Kalita who was reportedly admitted at the Gate Hospital in Noonmati for the last few days […] 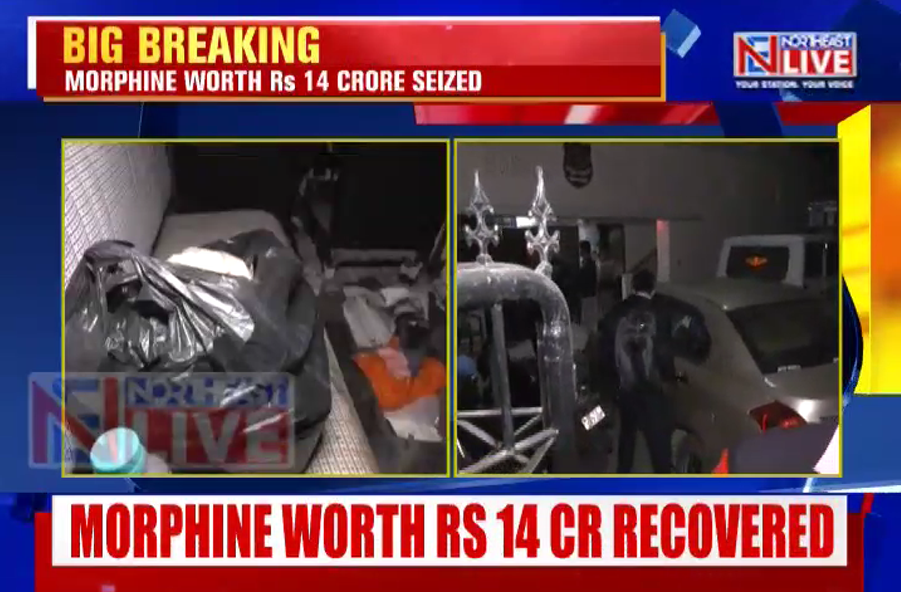 Morphine worth Rs 14 crore seized in Sonapur near Guwahati, 3 held

In a massive seizure of drugs in Guwahati, NCB sleuths seized huge contraband of morphine in Sonapur. The seized morphine worth Rs  14 crore was recovered from 2 vehicles in the area. In what can be termed as a clinical operation by the cops, the drug consignment was concealed in secret chambers of the vehicles […] 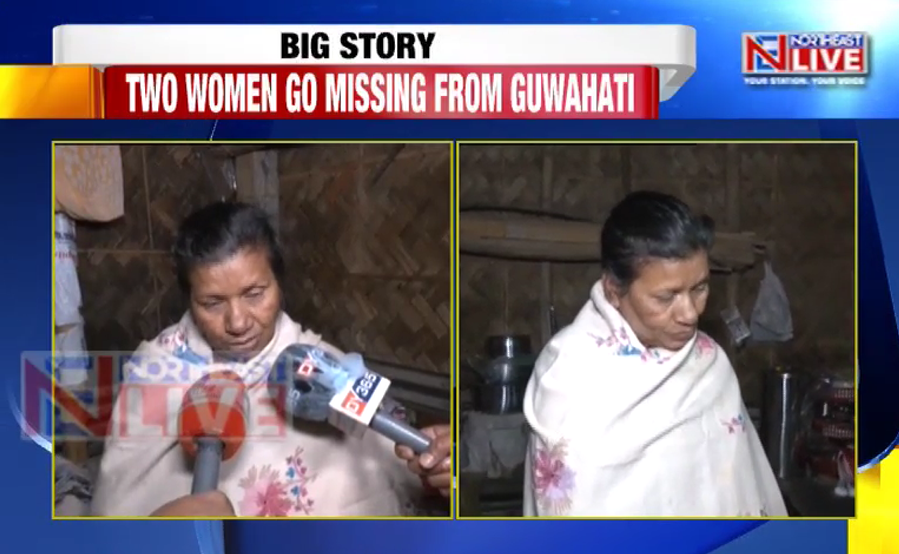 Two women have gone missing from Guwahati. The two women identified as Saraswati Das and Rumi Deka have been missing from their homes in Kharguli and Uzan Bazar since Tuesday. The families of both the women have informed of their absence while a formal police case is yet to register in this regard. Noteworthy here […] 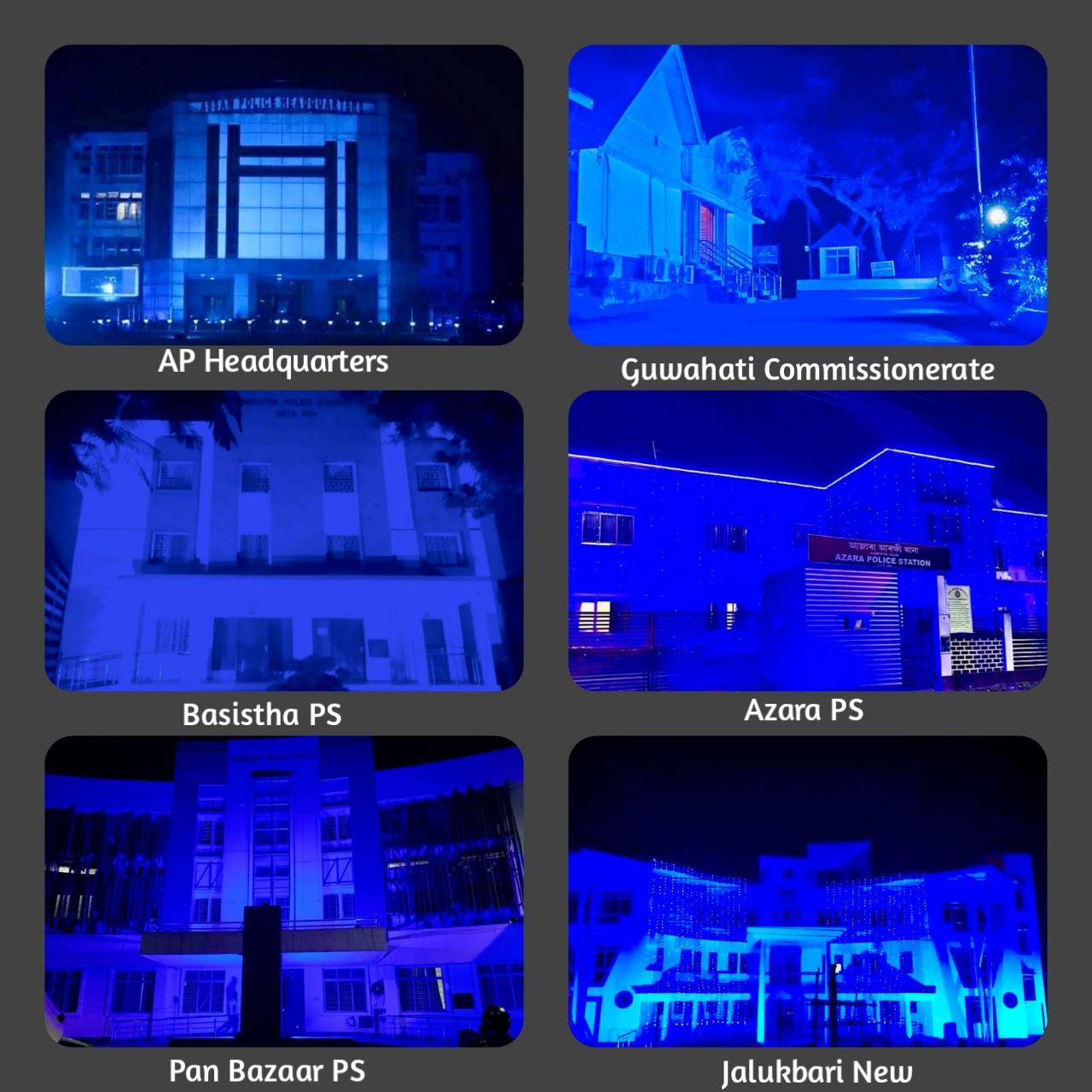