The post-mortem of the leopard revealed that it died due to bullet injuries. 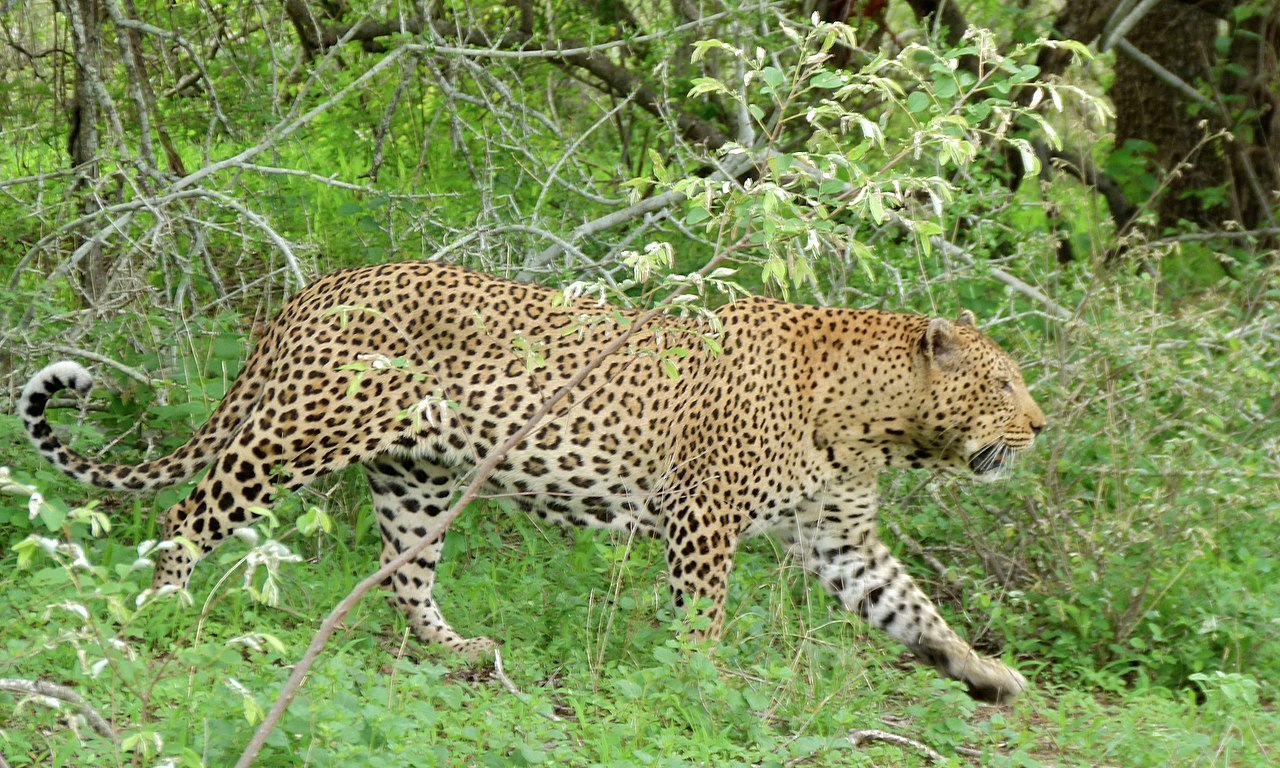 The carcass of a five-year-old leopard was found with bullet injuries in a forest in Punjab’s Rupnagar district, officials said on Tuesday, reported by NDTV.

This is the second such incident in a week.

The carcass of a leopard was found in the forest near Nurpurbedi on Monday. The carcass was found intact, which shows that no professional hunter was involved, District Forest Officer (DFO) Kulraj Singh said, NDTV report said.

However, the post-mortem of the leopard revealed that it died due to bullet injuries. Five bullets were found in the carcass, he said.

It is a serious matter. An FIR has been lodged in the matter under the Wildlife Protection Act at Nurpurbedi police station, the DFO said.

Earlier, the carcass of a six-month-old leopard was found in Nikku Nangal near Nangal township.

Also Read : Sara-Vicky to Ranbir-Shraddha: Fresh on-screen Bollywood jodis to watch out for in 2023