Go First apologised today for what it called an "inadvertent oversight" and offered the affected passengers one free ticket to travel anywhere in India, within the next year. 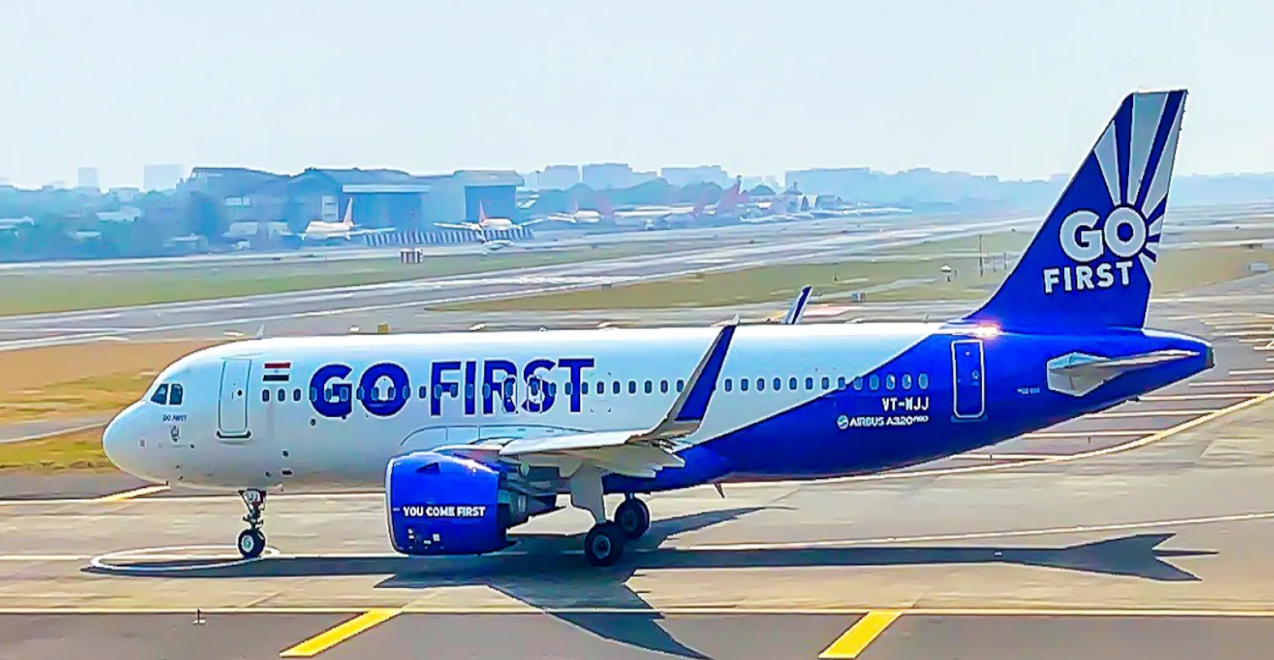 After a Go First Airways flight took off from Bengaluru with more than 50 passengers forgotten in a bus on the tarmac, aviation regulator DGCA has sent notice to the airline for “multiple mistakes”, reported NDTV.

Go First apologised today for what it called an “inadvertent oversight” and offered the affected passengers one free ticket to travel anywhere in India, within the next year. The crew involved in the incident have also been de-rostered, said a statement, said NDTV reports.

On Monday morning, as flight G8 116 took off for Delhi from Bengaluru’s Kempegowda International airport at 6.30 am, around 55 passengers were left behind in a bus meant to deliver them to the plane for boarding.

The passengers were taken in four buses to the aircraft. One of the buses was apparently stopped and kept waiting as the Go First plane took off.

The passengers had their boarding passes, and their bags were all checked in, according to complaints on Twitter tagging the airline, Prime Minister Narendra Modi’s office and Civil Aviation Minister Jyotiraditya Scindia.

The passengers were reportedly accommodated on a flight that left four hours later, at around 10 am.

The regular said “multiple mistakes such as lack of proper communication, coordination, reconciliation and confirmation” were at play and resulted in a highly avoidable situation.

Go First has been given two weeks to reply.

Many passengers slammed the airline on Twitter for a “most horrifying experience”. Responding to the tweets, Go First Airways, sought their details and said: “We regret the inconvenience caused.”

Sumit Kumar, who works for Autopact in Bengaluru, was among the passengers left waiting on the tarmac. “The passengers were given an alternative to take an Air India flight at 10:00 am,” he said.

According to Mr Kumar, their bus was left near the gate when the others offloaded passengers near the plane. “The ground staff was checking whether the flight took off. They said initially the flight will return. I missed my meetings. This is going to be my last flight on Go First,” he told NDTV.

Shreya Sinha tore into the airline for negligence.

“Most horrifying experience with @GoFirstairways 5:35 am Boarded the bus for aircraft 6:30 am Still in bus stuffed with over 50 passengers, driver stopped the bus after being forced. Flight G8 116 takes off, leaving 50+ passengers. Heights of negligence!” tweeted Shreya Sinha.

Lapses by airlines have been making headlines in the New Year.

The incident of a drunk business class passenger urinating on a 70-year-old woman on an Air India flight on November 26 from New York to Delhi emerged last week, causing nationwide shock and anger.

The pilots and crew were grounded over their handling of the incident.

The passenger was arrested on Saturday after more than six weeks. Air India, which complained to the police only last week, admitted lapses and promised fixes.