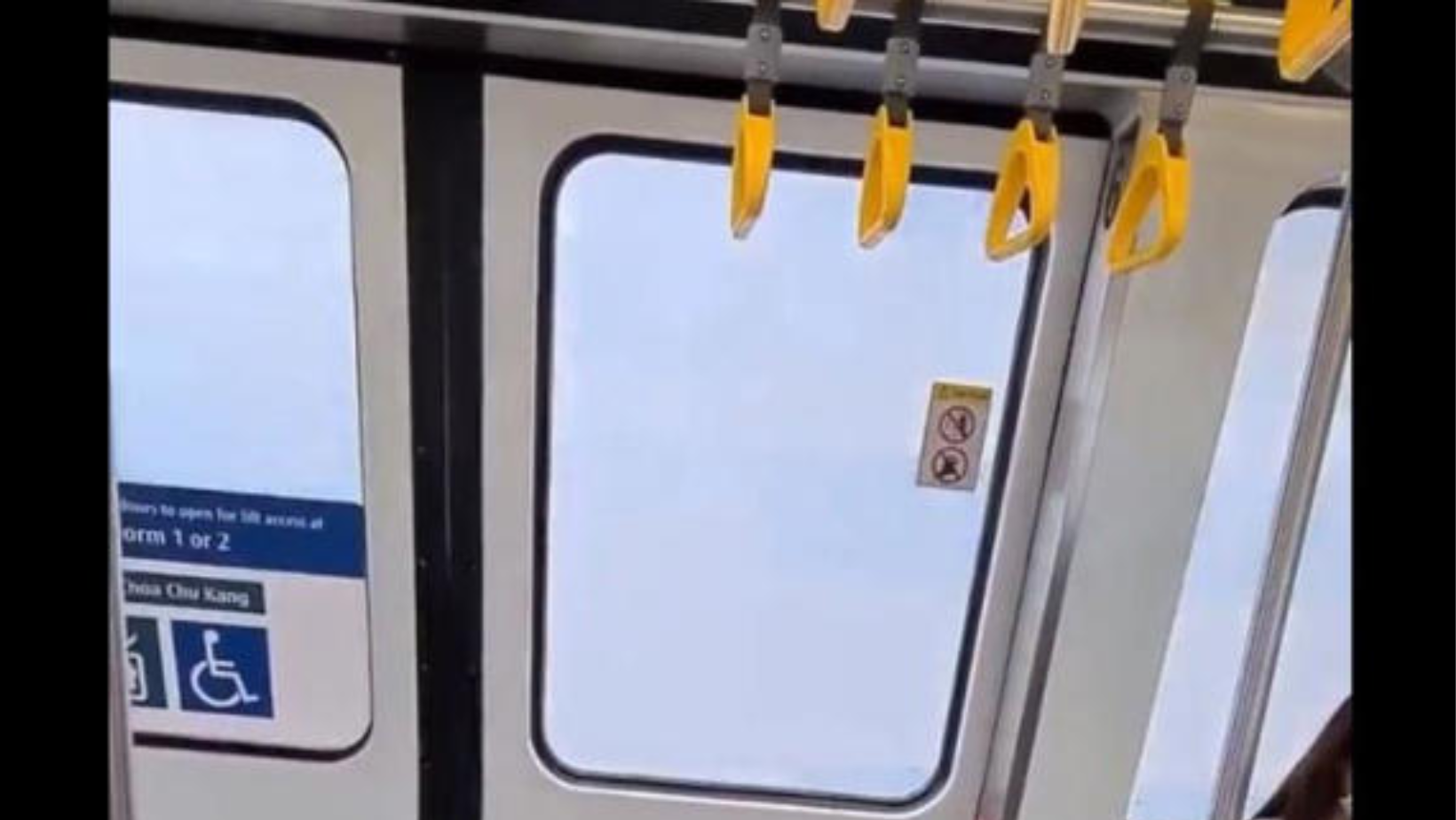 In another initiative to make urban life easier, a Singapore train has been automated to blind the windows when it crosses residential blocks. A video of the train is being widely shared on social media platforms and users are praising the new feature, reported India Today.

The futuristic-looking train has eliminated the issue of discomfort due to noise and lights around railway stations at night.

The train is Singapore’s Bukit Panjang Light Rail Transit (LRT), also known as Singapore’s first light rail, according to the Land Transport Authority, a Singapore government agency website. “The smart misting glass windows of these trains are well-known over the Internet, with netizens intrigued by this innovative feature to protect the privacy of residents living adjacent to the LRT line,” SGTrains (Singapore Trains) website added, said India Today report.

SGTrains stated, “These trains operate on an exclusive elevated guideway, unhampered by road and pedestrian traffic. Compared to the metal-wheeled [Medium Rail Transit] trains, these APM trains are fitted with rubber tyres and are relatively quiet during operations.”

Internet users lauded the initiative and mentioned how it protects people’s privacy and helps residents get a good night’s sleep.

Also Read: At least 16 dead after passenger plane with 72 aboard crashes in Nepal