Passenger Aircraft Crash In Nepal: Rescue operations are underway and the airport is closed for the time being 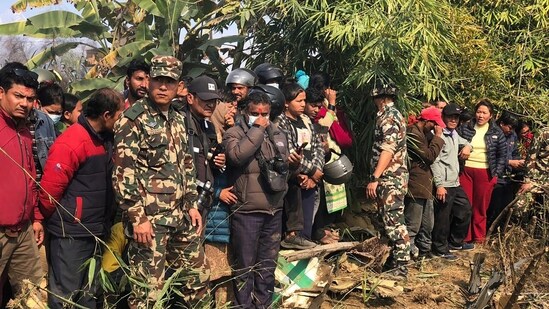 A total of 68 passengers and four crew members were on board the aircraft. It crashed crashed between the old airport and the Pokhara International Airport, Sudarshan Bartaula, spokesperson of Yeti Airlines, told the Kathmandu Post, said Hindustan Times report.

The wreckage was on fire and rescue workers were trying to put out the blaze, local official Gurudutta Dhakal told AFP.

“Responders have already reached there and trying to douse the fire. All agencies are now focused on first dousing the fire and rescuing the passengers,” Gurudutta Dhakal said.

Last year in May 2022, all 22 people on board a plane operated by Nepali carrier Tara Air died when it crashed after the air traffic control lost contact with the twin-propeller Twin Otter shortly after it took off from Pokhara. In March 2018, a US-Bangla Airlines plane crash-landed near Kathmandu international airport, killing 51 people.