The Tripura Chief Minister said, "people are ready to give them a befitting reply." 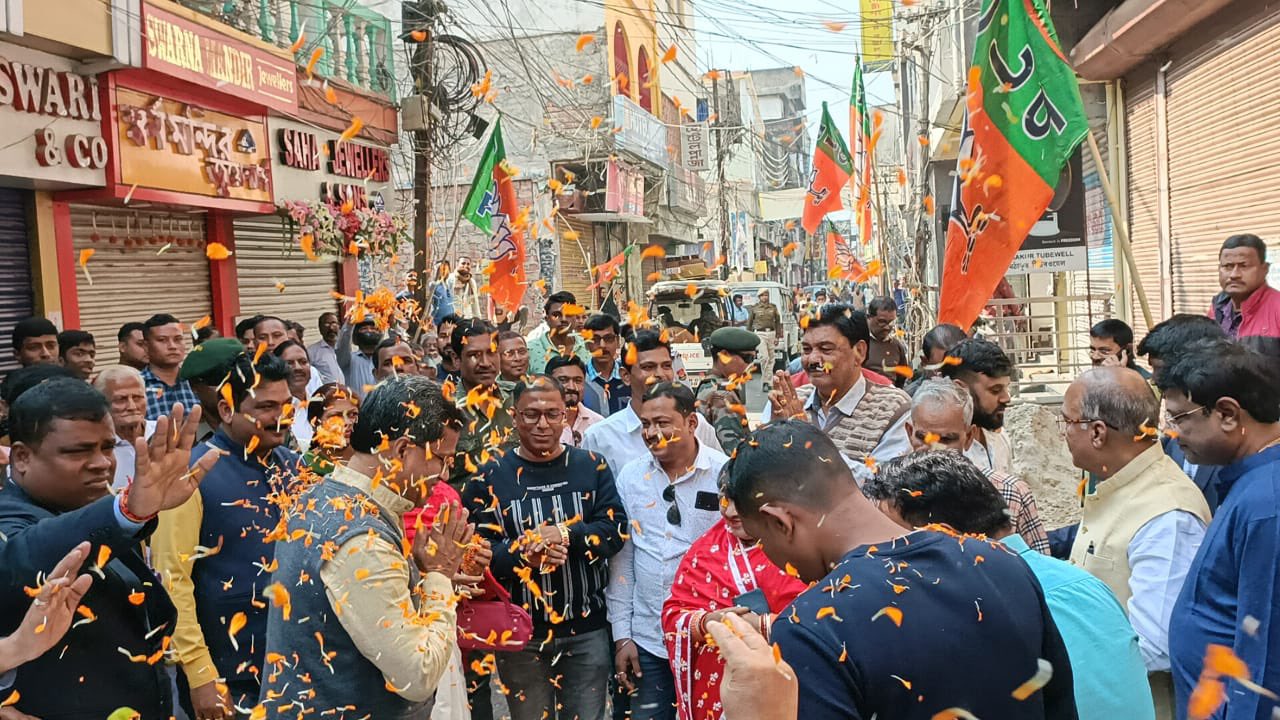 Tripura Chief Minister Manik Saha is leading the BJP’s campaign from the front in the poll bound state. Barely a month left for the poll battle, Manik Saha today once again launched a blazing attack on the Opposition-the CPI-M and the Congress.
While reaching out to the voters in his home turf-Town Bordowali, Chief Minister Saha alleged that the Opposition parties have played with the emotions of the people.

Lashing out at the Opposition, the Tripura Chief Minister said, “The alliance of Left & Cong parties unearthed the actual faces of those who played with the expectations of people of Tripura for long period.”

The Tripura Chief Minister said this on the sidelines of the inauguration of an Election Office at Town Bordowali where he also addressed the BJP workers, in a bid to uplift their morale ahead of the battle for votes.

Not only this, Manik Saha believes that the BJP will certainly sail through as far as the ensuing assembly election is concerned.

Quite confident of a thumping victory, Chief Minister Manik Saha said, “The people are showing their unwavering support to the Bharatiya Janata Party during the door-to-door campaign for the ensuing Assembly Polls.”

It may be mentioned, the Communist Party of India (Marxist) or CPI(M) and Congress in Tripura held their first round of talks on seat sharing at the MLA hostel in Agartala on January 19.

Though the parties could not come to any final conclusion during the meeting, they said that more talks would take place and the seat-sharing deal will be finalised soon.