‘Rinse your mouth with ‘gaumutra’: Tripura BJP to Cong, CPI-M

AICC secretary Szarita Laitphlang reacted and said that rinsing the mouth with ‘gaumutra’ is the work of BJP, not Congress 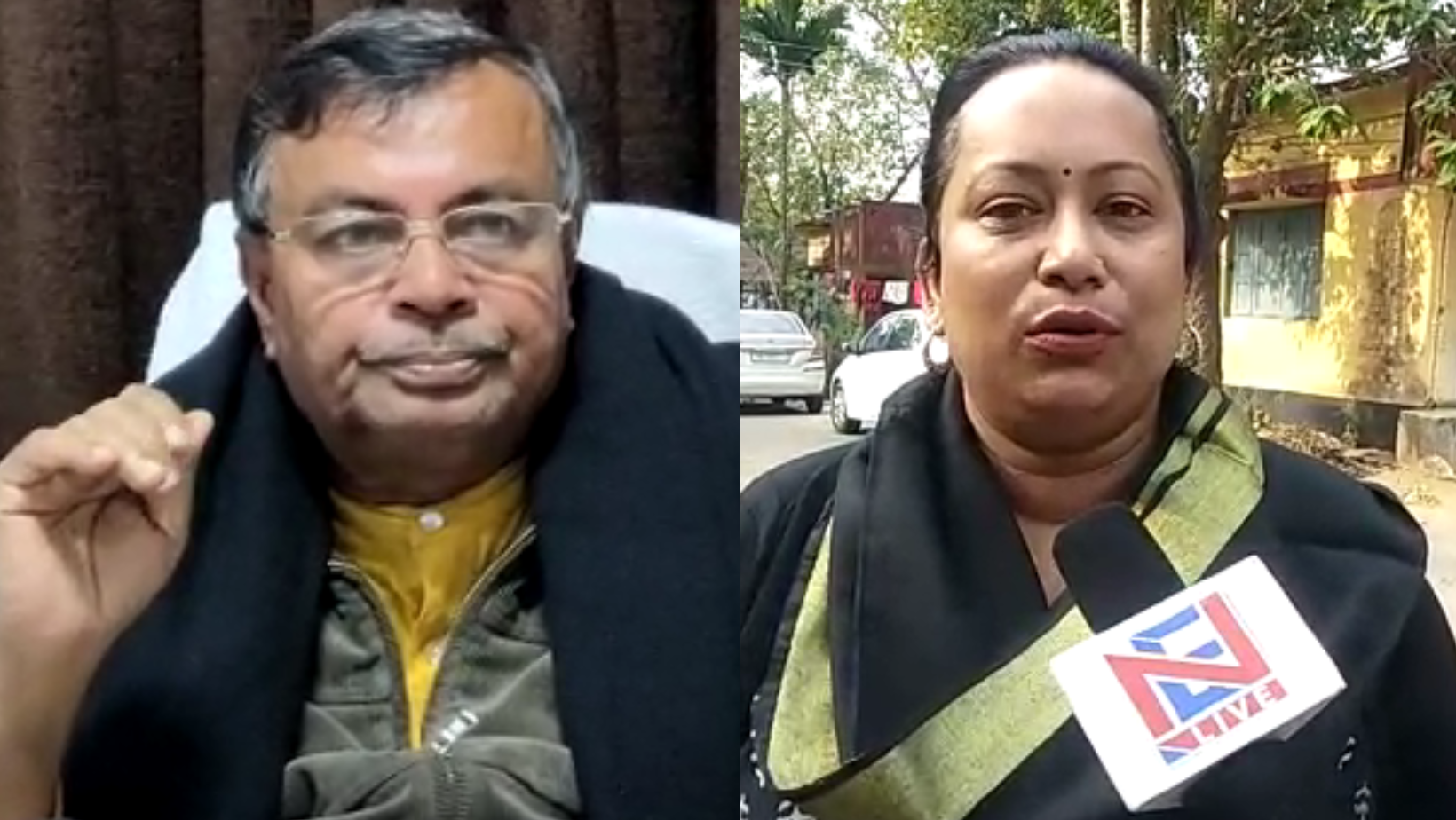 The Tripura BJP continues to attack the opposition Congress and CPI-M over their pre-poll alliance.

BJP leader and education minister of Tripura, Ratan Lal Nath took a sharp jibe at the pre-poll alliance of Congress-CPIM and said that both parties which allege ‘there is no democracy in Tripura’, has no right to talk about democracy and should rinse their mouth with ‘gaumutra’ (cow urine) before using the word ‘democracy’.

All India Congress Committee (AICC) secretary Szarita Laitphlang quickly reacted to Nath’s remarks and said that rinsing the mouth with ‘gaumutra’ is the work of BJP, not Congress. “We wash our mouths with clean water, which is not even available in Tripura right now,” Szarita Laitphlang added.

Minister Nath was speaking on the sidelines of the announcement of the opening of the education department’s e-library.

Reacting on the opposition alliance between Congress and the Communist party, Nath cited that thousands of Congress supporters were allegedly killed by CPIM-backed goons during the left regime and now they have come together with the main intention to jeopardise democracy.

“First and foremost people who live in glass houses should not throw stone at others’ and secondly rinsing the mouth with gaumutra is the work of the BJP leaders and the BJP ministers. It is not our work to do that. Rather we practice rinsing our mouth with clean water, which is not even available in Tripura right now,” said Szarita Laitphlang.

Notably, his remarks come amidst CPIM and Congress claims that people are waiting for the elections because they are tired of the BJP’s “misrule.”

It may be mentioned that Congress and CPI-M have finalized their alliance in view of the upcoming assembly elections in Tripura.

This indeed is a significant development after the opposition CPI (M) on January 11 had sought unity of all secular forces, including Congress and TIPRA Motha, in order to defeat BJP in the Assembly elections.